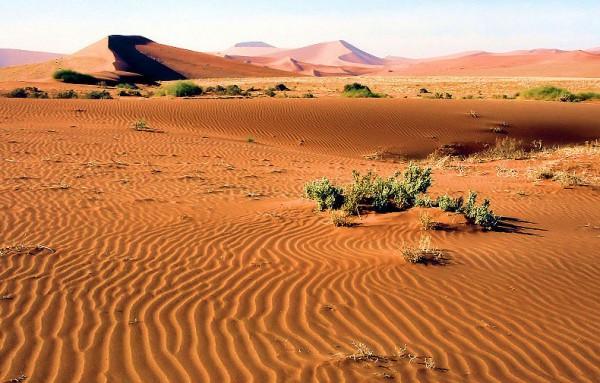 Not that you’d really believe you were in Germany while gazing upon the vast deserts of Namibia, but quite a few things might make you wonder – especially closer to the coast. For starters, German words are everywhere, from the names of towns, to the distinctive brats and beer on the tables.

Lüderitz Port, for example. Could that be any more German? 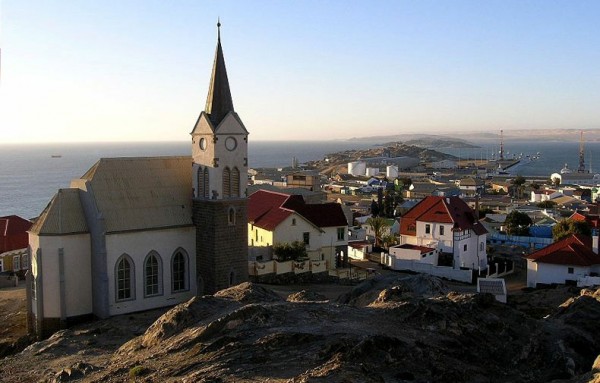 If you dig in a little deeper, however, you’ll enter the Veldt or the wide open scrubby expanses. In this space, times moves more slowly. Dust hangs in the air where lions, giraffes, and zebra roam. Here, the food is much simpler. An entire meal might be made from bushmeat, such as crocodile [Recipe using a local substitute, alligator], or prized lamb meat. Vegetables would include simple stewed greens. Seasoning might consist of nothing or it might be piri piri sauce, bright with lemon juice and spicy peppers. Food can also be amped up with a sweet and spicy chutney [Recipe].

Deeper into the heart of Namibia you may experience dense quickbread called Veldt (named after the distinctive southern African landscape of the same name) [Recipe]. Seasoned with cinnamon and other spices, this bread at once represents the heart of the wilderness and the spirit of the European settlers. 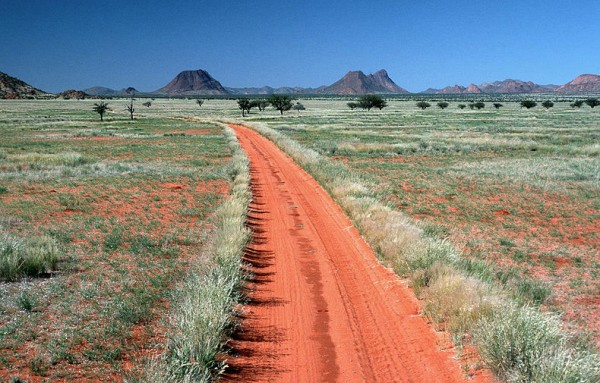 Of course, most meals are served with something even simpler – Oshifima, or cornmeal porridge remarkably like the papa we made for nearby Lesotho.

Wrap things up with watermelon (or perhaps a watermelon lemonade – yum!) 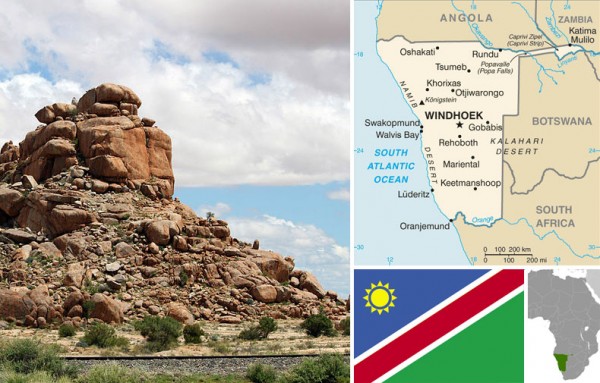