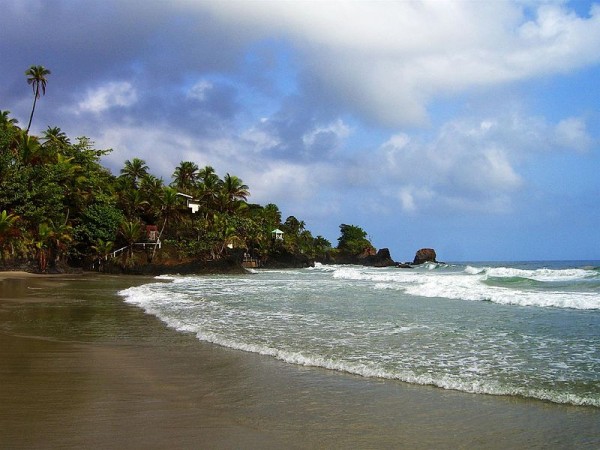 If you’d like to dig into a melting pot, try visiting Trinidad and Tobago via stovetop travel. These Caribbean islands, right off the coast of Venezuela, are known for having absorbed a bit of Spain, Portugal, France, Dutch, China, Africa, Creole, and Indian cooking… and spat it back out in their own, lovely cooking style.

From what I can tell, the food is spicy, bold, and – like a brilliant tapestry – layered with infinite threads from the many influences… which weave an intricate flavor portrait. 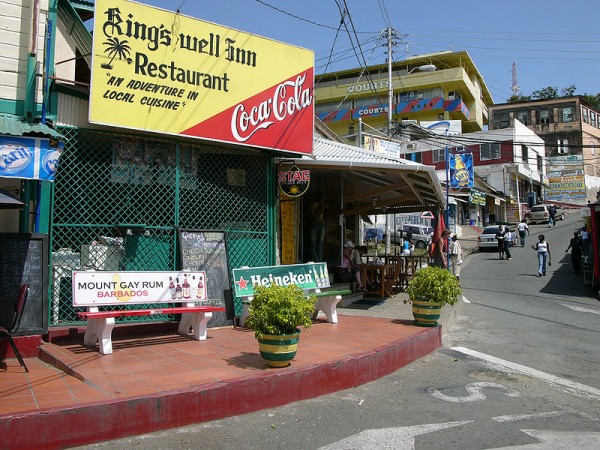 Curry is probably Trinidad and Tobago’s most popular food, often seasoned with an incredibly hot batch of Green Seasoning, or some variation thereof. This could be fish curry, chicken curry, long bean curry, or pretty much whatever your heart desires. The ever popular Stew Chicken is a great example of a curry-like dish made more robust with bits of ketchup and Worcestershire sauce [Recipe]. Some even add ginger and soy sauce. Hot peppers (a.k.a. Scotch Bonnet or Habenero pepper) and seasoning peppers, which are a lot like scotch bonnet peppers with less heat, are a must have.

The mixture sounds unlikely, but the flavors are complex and enjoyable. 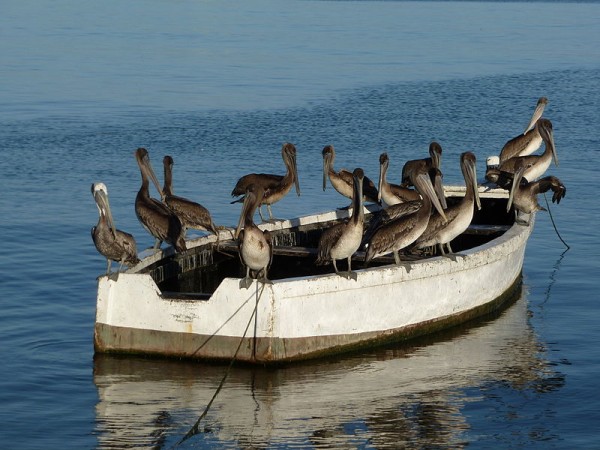 Thanks to the Indian influence, the people of Trinidad and Tobago enjoy their curry with dumplings, roti, or rice. The rice could be plain, or it could be made with a tropical spin – with orange juice [Recipe].

As for fresh seafood, you could dig into anything from lobster to conch (which we prepared in a Red Conch Chowder back when we cooked the  Bahamas), or a callaloo which often has crab in it (we made that when we cooked Dominica). 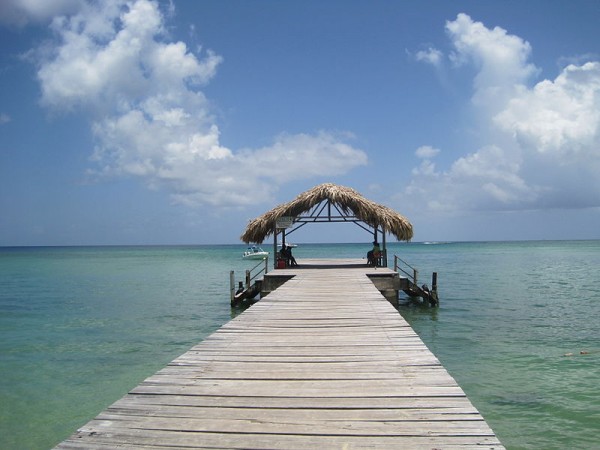 Here’s the truth. Trinidad and Tobago can have all the killer curries in the world, but she still leaves me feeling a bit sad and nostalgic. You see,  I haven’t cooked a North American country in a long, long while. And… well… any guesses how many North American countries are left to cook after this one, until the end? 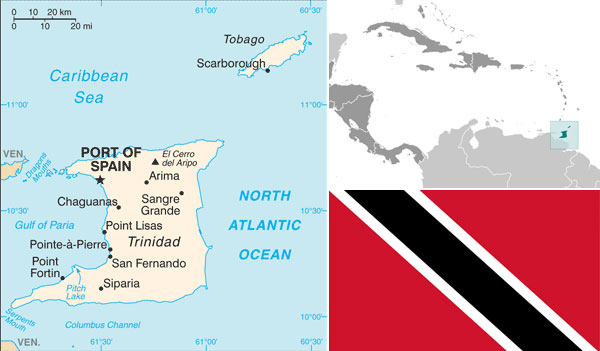 Maps and flag of Trinidad and Tobago courtesy of CIA World Factbook.