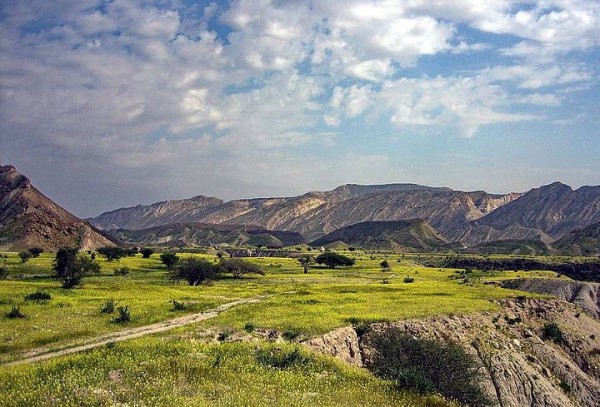 Pop Quiz: Would an Iranian ever use minute rice?

Welcome to one of the most mountainous countries in the world, chock full of winding mountain paths, arid plateaus, and scrubby, windswept trees. Welcome to Iran.

If you learn one thing during this week’s Global Table Adventure, learn this: Iranians make the most beautiful, perfect rice.

And I mean perfect.

Jaw-dropping. Breath taking. Not one gummy grain in the lot.

It should be no surprise then, that, from mountain top to mountain top, all across Iran, rice reigns supreme. And no, not minute rice. Never, ever would a true Iranian serve minute rice.

Here’s the depth of their devotion to rice:

Iranians celebrate a well prepared platter of light, spindly basmati rice as the main course. Made into an elegant presentation with potato crusts, onions, sour cherries, or barberries and often sprinkled with ghee and saffron – this is an entire universe apart from minute rice  [recipe]. As for the protein – the chicken? Well, I’ve personally heard Iranians simply call it a garnish. Everything I read about this country’s diverse cuisine inevitably points back to rice. Rice is an art in Iran, as it is in all Persian cooking.

First, there’s the Iranian kababs – one could fill an entire menu with the varieties. These are incredible creations, served on flat sword-like skewers. One of the most popular is Kabab Koobideh  [recipe], lamb and/or beef mixed with spices, onion, and marinated overnight before grilling. Typically an additional skewer is loaded up with large, juicy, red tomatoes and the eat can be dipped in a sweet/tart pomegranate sauce, right before nibbling. 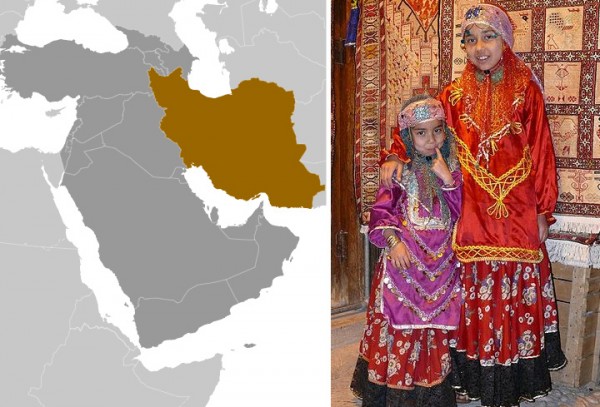 Most food, including Kabab Koobideh, includes turmeric and sumac, either in it or on it. Sumac, in particular, is a souring spice often sprinkled on salads, such as a bold but simple cucumber, mint, onion salad, as well as on meats as a finishing touch [recipe]. The spice is so beloved, restaurants will often provide sumac in a shaker at every table.

And speaking of sour, there’s a long list of yummy sour treats which make their way into Iranian cooking, such as dried limes, pomegranates, sour cherries, and barberries.

If, after all that sourness, you’re feeling thirsty – have no fear. You can have a tall glass of doogh  [recipe], the famous yogurt and mint drink, often served bubbly with a little seltzer or club soda. Just a word to the wise, though: the yogurt makes it rather sour, too.

What are your favorite Iranian dishes? 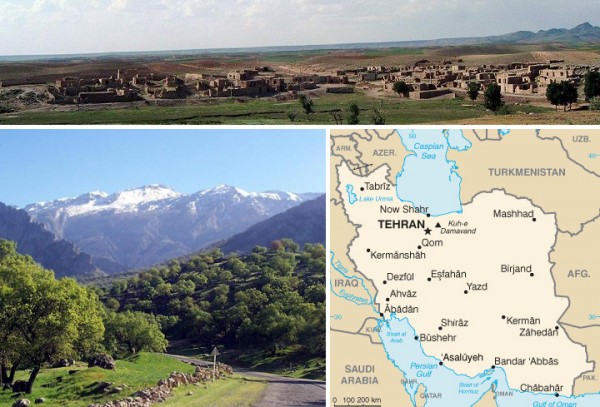