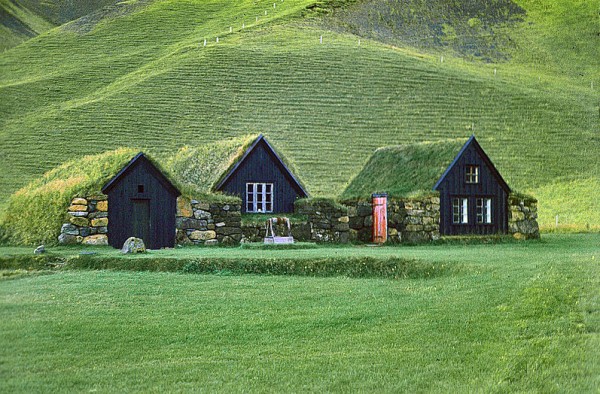 Do you remember in gradeschool when your teacher told you that Iceland is actually greener than Greenland?

That blew my wee, 11 year-old mind. It still does. The simple factoid pops up at the strangest times, like when I’m in line at the grocery store or weeding the garden. Or brushing Ava’s hair. It’s amazing the lifelong influence our teachers have on us.

Iceland is greener than Greenland.

Apparently the island was named Iceland to deter people from overpopulating the small country. They hoped instead that icy Greenland would lure people over instead – you know, because they named it Greenland. 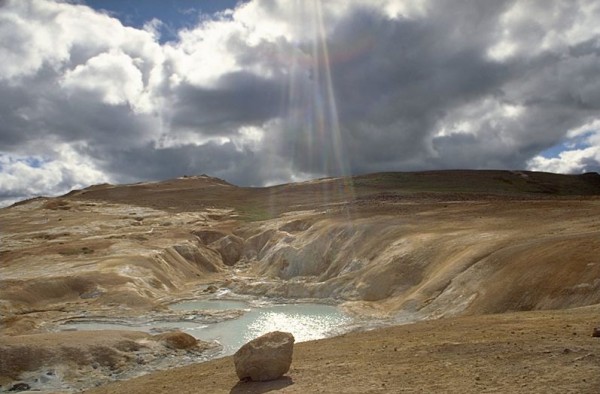 I’m happy to report that’s not the only trick Iceland has up her sleeve. In the kitchen they turn trick after trick, resourcefully turning unusable food into delectable nibbles. Have a bunch of stale rye bread? Don’t throw it out – make sweet rye bread soup [recipe]. Need a handful of raisins, but only have rhubarb? No problem. Icelanders make it happen [recipe].

They even make cod roe waffles, which I read about in Icelandic Food & Cookery by Nanna Rognvaldardottir. In her recipe she actually folds the roe (fish eggs) into the batter and cooks it straight up.

While there certainly is a lot of fish on this island nation, there’s also a surprising amount of lamb and offal, especially in the long winter when stews and roasts reign supreme.

The summer brings plenty of fresh rhubarb and berries – blueberries, lingdonberries, and more. They use the fruit in soups [recipe], jams, and ice cream [recipe]. Take a jaunt to pick your own (this is blueberry season, after all) and you’ll be feeling the Icelandic spirit.

And, speaking of the Icelandic spirit – remember not everything is how it appears.

Someone else’s icy can in fact be your green and beautiful. 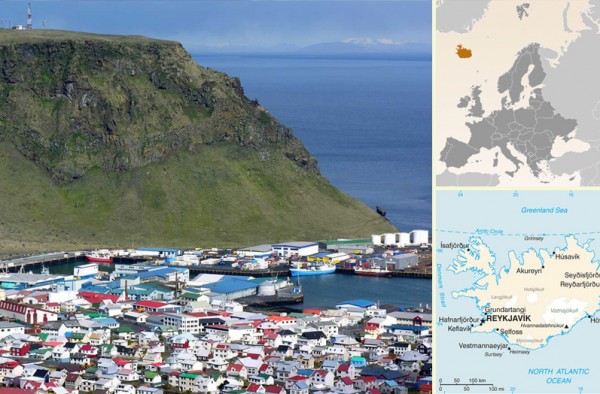