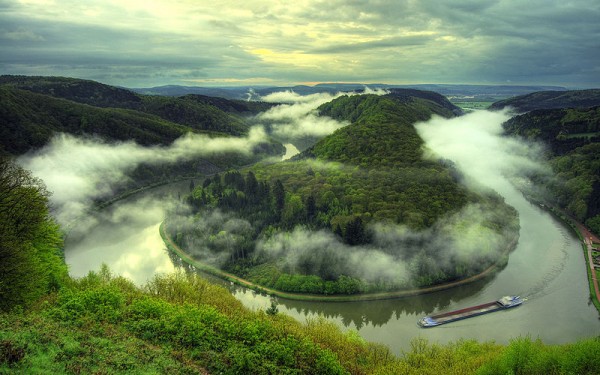 The Saar River in Germany

I first went to Germany for a basketball tournament. I’d just made Captain of the J.V. team, thanks in great part to the small size of our school rather than any particular skill. That weekend we played with “heart” as our coach liked to say, losing by a mere 12 points – a definite improvement since the beginning of the season when we had lost several games by well over 30 points.

That kind of loss is a creaming and, unfortunately, not the kind that ends up in cake. 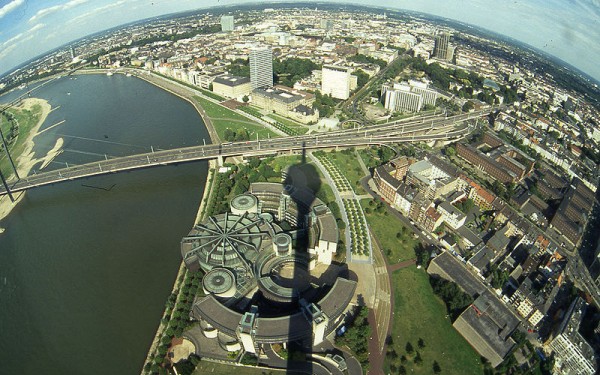 After Friday’s game my host family took me on a walking tour of downtown Düsseldorf. The air was crisp and dark – twinkling with the occasional string of lights. Our feet echoed along the cobblestones. Just when my eyes began to droop, the street opened up into a big plaza with a lively outdoor holiday market. A chorus huddled together in a gazebo, their songs crystallizing on the frosty air as they overlooked dozens of booths filled with food, beer [Recipe], wine, and handmade crafts.

This was a dangerous combination for a hungry teenager.

Although the festivities perked me up a bit, the smell of warm, mulled wine [Recipe] and grilled meats made me downright hungry.

So this was Germany. 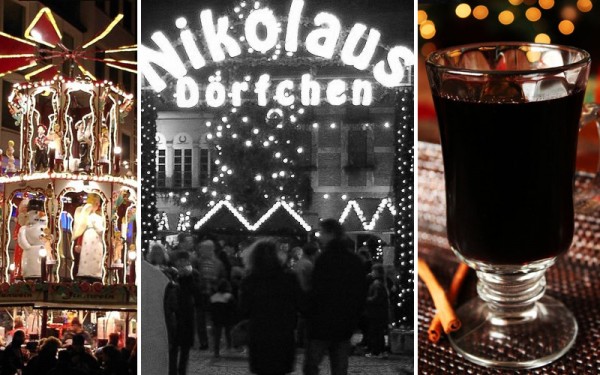 Schnitzels were everywhere – which, by the way, we cooked when we made Austria [Recipe]. We paired the schnitzel with another dish adored in Germany, Spaetzle [Recipe]. Also available? Any sort of sausage or rouladen (rolled up beef with gravy) [Recipe]. From what I could tell, you had a choice of two sides: sauerkraut or red cabbage [Recipe]. That was it. Both were vinegary, but the red cabbage had a hint of sweetness to it.

After gorging on dinner, we were tempted with sweets – mostly gingerbread cookies [Recipe] and cakes. I looked long and hard, but didn’t spot my favorite – the German Tree Cake (baumtorte) [Recipe]. I have fond memories of making this cake with my mother when I was little, who at this point in my life I hadn’t lived with for the better part of a decade. Made of 20-30 layers of marizpan cake, the baumtorte kept us busy the better part of two afternoons. Which is certainly why I didn’t see it at the outdoor market.

When I finally tucked into bed it was 9:30 pm, but it might as well have been midnight. My muscles ached from the day’s game and my belly was full from the outdoor market. 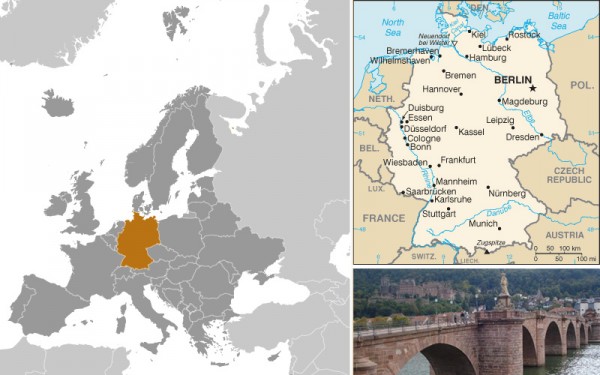