This is going to be a good week. We’re going to eat Bolivian and … are you ready for it??? … the evil kidney stone is gone!!! I’ll spare you the picture Keith put on his Facebook wall, not because it isn’t cool – it is – but mostly because the gross factor is 1 million – you would all run away and never come back. The simple fact that he shared his 5 mm monster with the world just goes to show he’s feeling better. Unfortunately, no sooner had I gotten my spunky husband back than he had to return to work. Bummer. I was getting used to seeing his pretty face all day. He’s a wonderful man and I thank him for all he does for our family.

And, with that, I promise to never talk about kidney stones again. Unless he gets another one. Or I do. Ugg, my stomach just turned thinking about it. 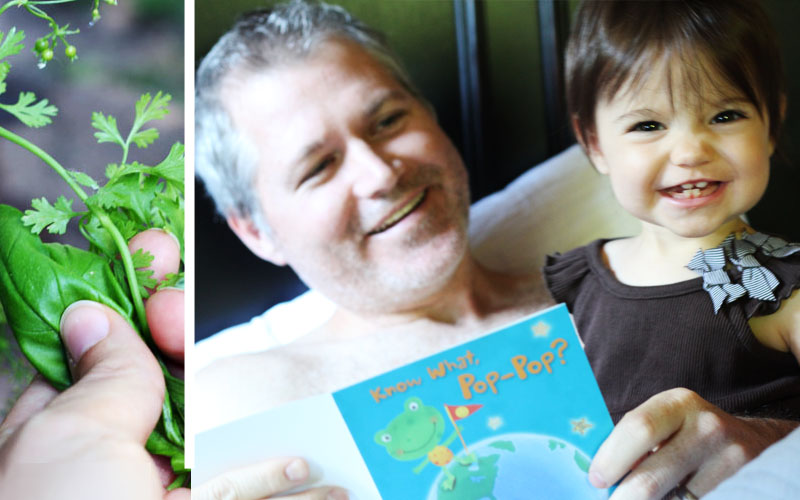 Without further ado, our Bolivian menu:

Corn on the cob with fried cheese [Recipe]
Plato Paceño sounded so good, I decided to make a portion of the meal (the best part of course – the cheesy corn!). Add potatoes and broad beans to make a full Plato Paceño.