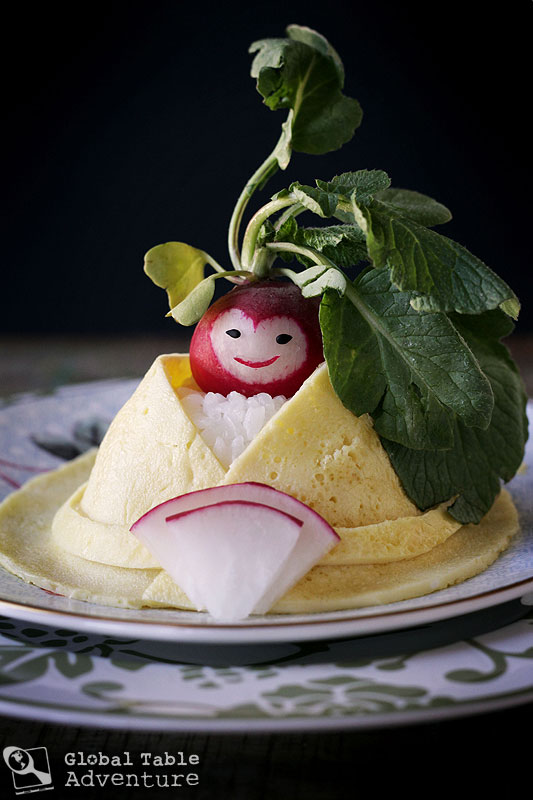 We grow out of playing with dolls. We bury their plastic limbs in toy boxes – boxes that are now covered in dust or long-since donated. Some even say dolls are for babies. But this is simply not true — dolls are powerful symbols, and the Japanese festival called Doll’s Day (a.k.a. Hina Matsuri) is a great example of how they can be used to celebrate heritage and the art of letting go.

A Display of Heritage

Doll’s Day starts in February, when families display their dolls in a special spot, usually decorated with red fabric. Passed down from generation to generation, each doll has a special place – the emperor and empress on top, ministers, musicians, and court dignitaries lower down. The dolls are dressed in traditional garb from the Heian period (794 to 1185 A.D.), known for amazing art, including Tanka poetry and literature. 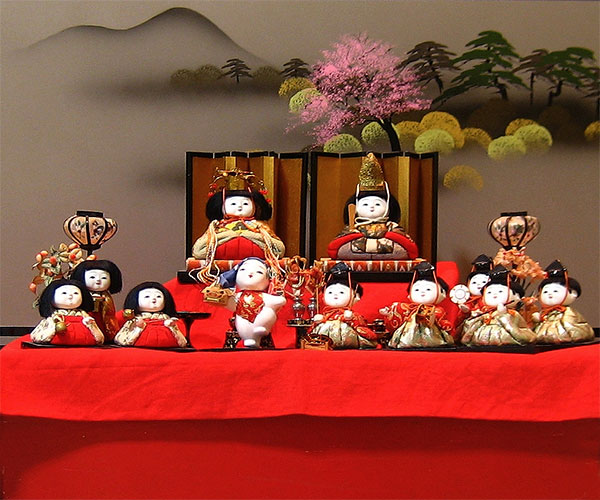 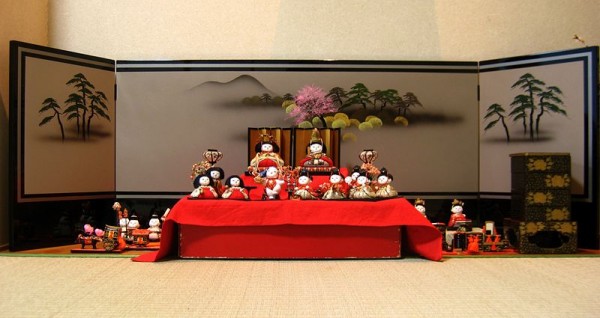 We decided to mimic this setup with Ava’s own dolls.

It was fun to see which dolls she chose to be the emperor and empress.

We all have things that trouble us from time to time – anxieties, fears – even what feels like a chronic case of bad luck. Well, way back in the Heian period, it was said that dolls could contain bad spirits. By sending straw dolls out to sea on tiny boats (hina-nagashi), it was believed the dolls would carry away any negative spirits they’d encountered.

On the third day of the third month, this tradition is still around, though in slightly modified form.

Nowadays dolls are rarely sent to sea for good; after a short jaunt down river they are scooped up and burned. The ritual is more about well-wishes for the safety of our children, than actual sending away of evil spirits… but to me it sounds one and the same – a quite lovely gesture. 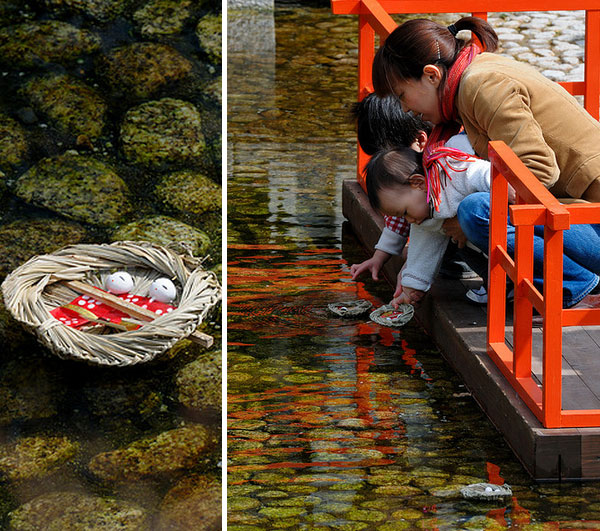 Today I’m going to show you how to make the adorable (eeee!) sushi doll pictured at the top of this post for your March 3rd celebration. But first, I wanted to give you a handful of other ideas for your Hina Masturi menu in case you want to go all out.

Sushi Whether you want to make it yourself (we have a veggie recipe for that!), or you want to go out for the treat, sushi is a great way to celebrate Doll’s Day.

Chirashizushi A bowl of sushi rice tossed with vinegar and sugar and other ingredients, like carrots, then topped with raw fish. Unlike sushi, it doesn’t involve any tricky rolling. Try our sushi rice recipe – it’s divine!

Jello Drink The Japanese are known for loving contrasts in textures. Make some jello, cube it, and add it to milk. Slurp it through a fat straw – giggles will ensue. And, yes, we have a recipe for that, too!

Sake Many people enjoy shirozake, a type of fermented rice sake, for the festival.

And, of course Hina Dolls (or Sushi Dolls)…

How to make the cutest sushi doll. Ever.

While this Hina dolly is often made with quail eggs, deep fried tofu strips, and nori hair in Japan, I wanted a sushi doll that would be easy to make and, better yet, one that includes ingredients from my regular supermarket. After all, Doll’s Day is on Monday this year — there’s not a lot of time for running around to multiple shops!

Aside from the ingredients below, you’ll just need a small, sharp knife for carving and a couple of toothpicks to hold on the heads (if they keep trying to roll off the rice). 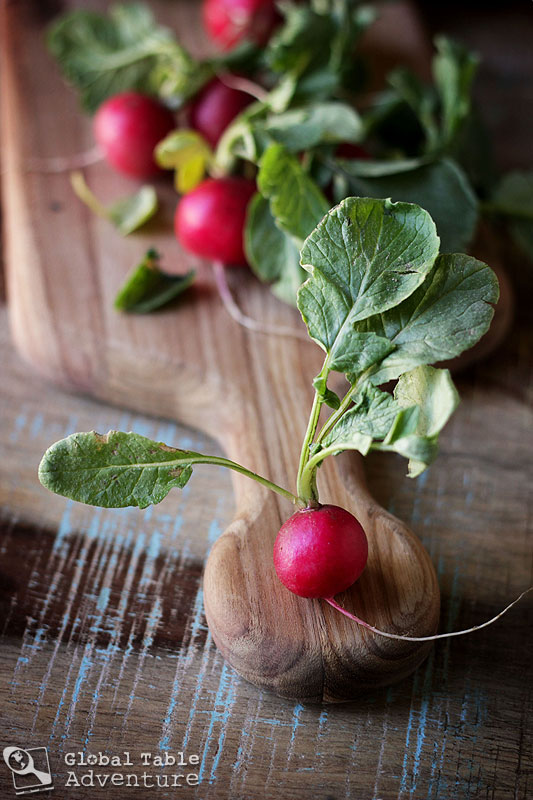 1. Select your radish “heads”. Find ones with “good hair” and munchkin-sized proportions. 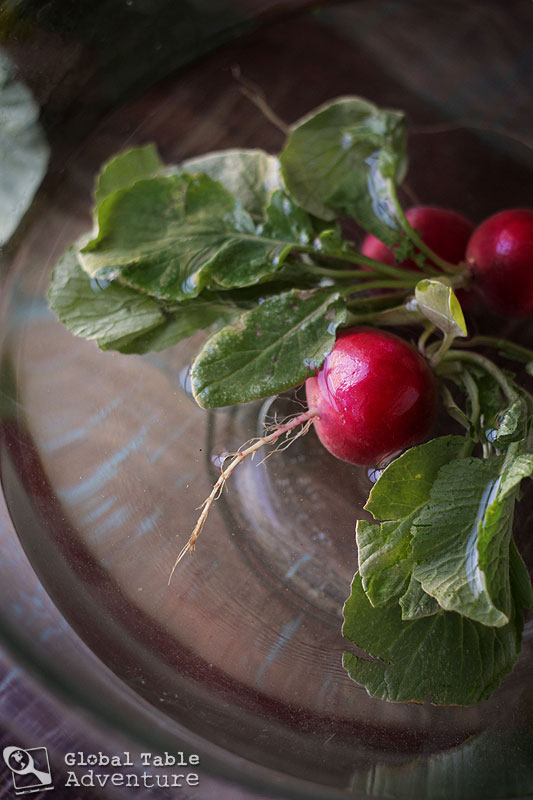 Swish them in a bowl of cold water and let them sit there until needed- this will help perk up their “hair” and remove any sandy debris.

Once cooled, use damp hands to shape the rice into four ball “bodies.” Be sure to press them into tight balls so they don’t crumble apart when you push the radish heads on them.

Tip: If you want to make this more of a meal, tuck any desired fillings in the center of these balls while forming them. I like to hide a piece of avocado in there! 3. Carve out the radish “face.” I like to make it a heart because, eeeee! Use a scrap of radish to make the mouth and two sesame seeds for eyes.

Tip: If the seeds stick to your fingers, try using a damp toothpick to pick them up and touch them to the radish. They should cling fairly easily. 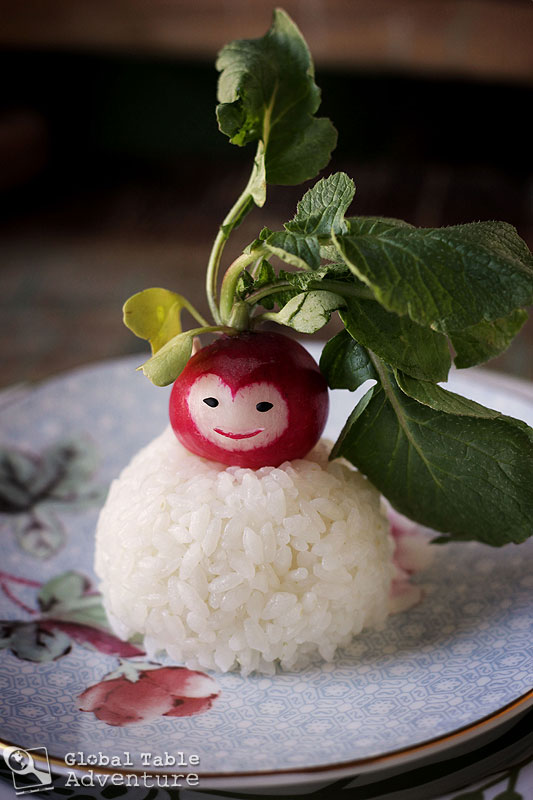 4. Next, make the kimono. You’ll need one egg per kimono. 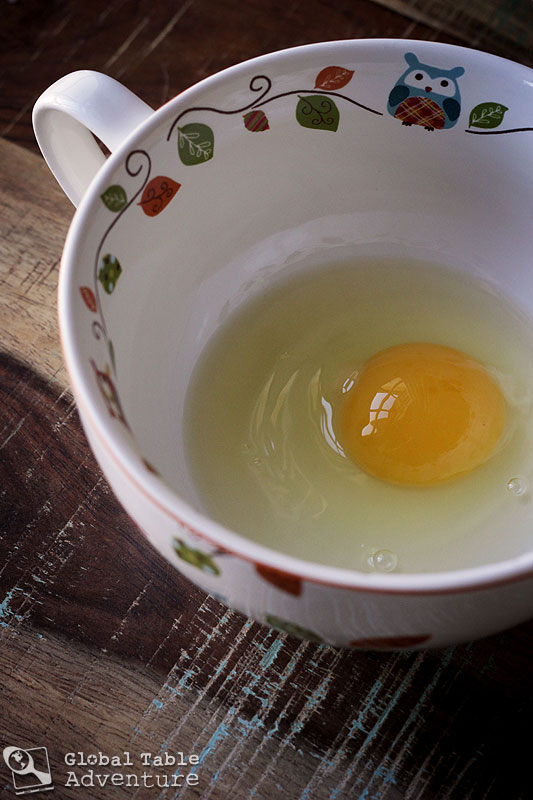 Whisk the egg with a little salt. Cook in a few drops of vegetable oil in a nonstick skillet, being sure to rotate the pan and spread the egg thinly, all over.  Lower heat as necessary to prevent browning.

Next, cut the egg in half. Trim off the ragged edge to make nice half-moons. 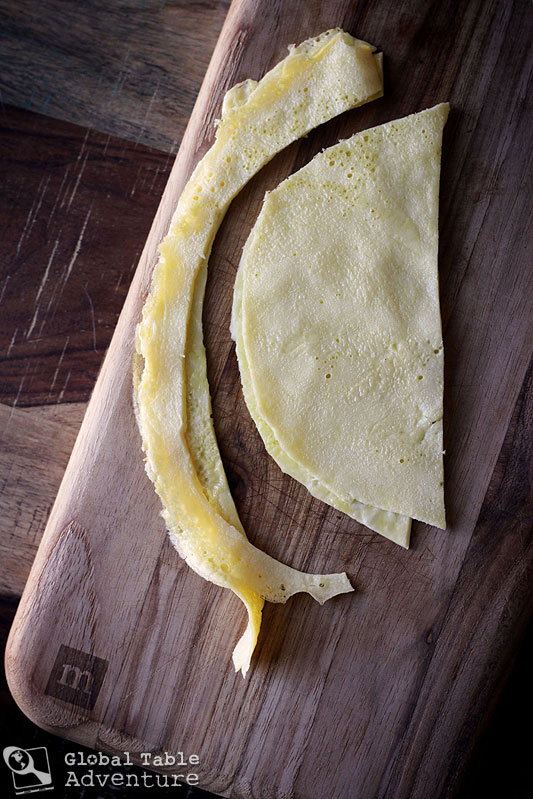 Overlap the two half moons over the sushi body to make a kimono. Use the ragged edge to create a sash (trim into belt-like strips). For a fan, cut little wedges from a large radish. 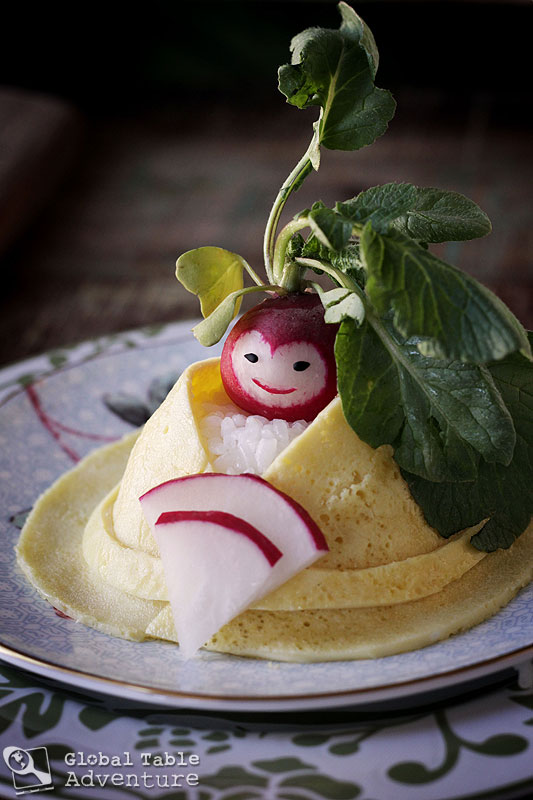 They’ll stand better if you trim them flat. 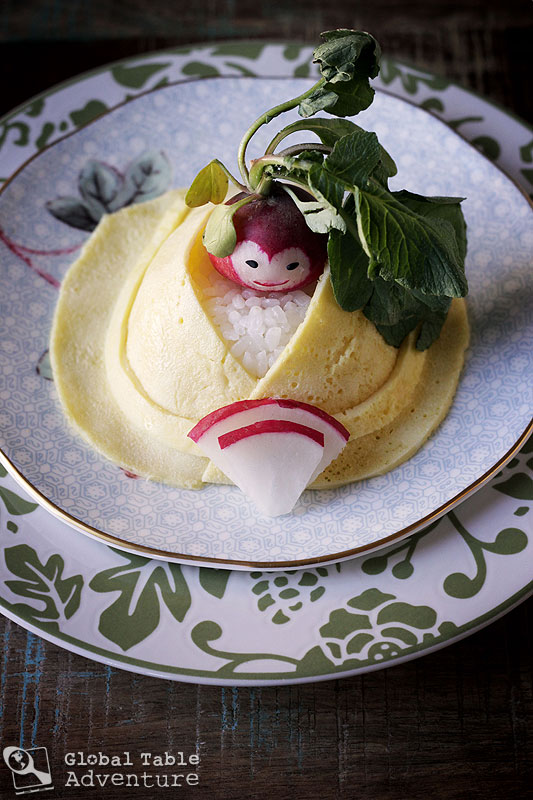 Enjoy your Sushi Doll while reading some Tanka Poetry

The mind for truth
Begins, like a stream, shallow
At first, but then
Adds more and more depth
While gaining greater clarity.

On the white sand
Of the beach of a small isle
In the Eastern Sea
I, my face streaked with tears,
Am playing with a crab

Or, better yet, write your own! Here’s how it works:

The tradidtional tanka is a poem of 31 on (sounds) which expresses a personal response to an image in nature.   The poem lines usually have on counts of 5-7-5-7-7.  There should be two separate divisions, the dominant pattern being 5-7-5 / 7-7, as if the last two lines acted as commentary on a haiku. (source)

Resources for your Doll’s Day celebration I like the small Bento knife from Morakniv because the blade is less than two inches, making it easy to maneuver when carving the tiny radishes.

Culture Baby has some of the cutest global gifts around, including the wild-eyed Yoko Doll. A fun nod to Japanese culture any child or child-at-heart would love!

There’s nothing worse than getting my fingers all over the toothpicks I don’t want to use. A good dispenser goes a long way to remove any yuck factor!

These Ureshii Hinamatsuri – songs for Doll Day – can be downloaded as MP3s or ordered on CD. Super cute!

Lastly, here are the Sushi Dolls that inspired my simpler rendition: