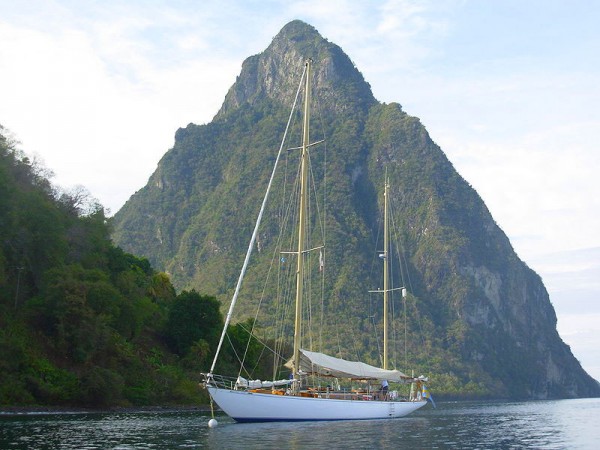 Saint Lucia pops out of the Caribbean Sea like a coy mountain range. She’s partially submerged in the deep blue, yet her curves peek out randomly in greeting. Her deep green foliage (oftentimes thick and tropical) and her dusty, tan soil gives the island a “land before time” feel. The occasional free-wandering chicken and the featured “drive-in volcano,” where one can drive right up to a bubbling crater, only add to the illusion.

(Don’t let the threat of lava scare you; Saint Lucia hasn’t had an eruption since the 1700’s.)

Interesting “point” though, are the two peaks you see below. They are called pitons: two volcanic plugs (towering masses of rock formed in the craters of ancient volcanoes). 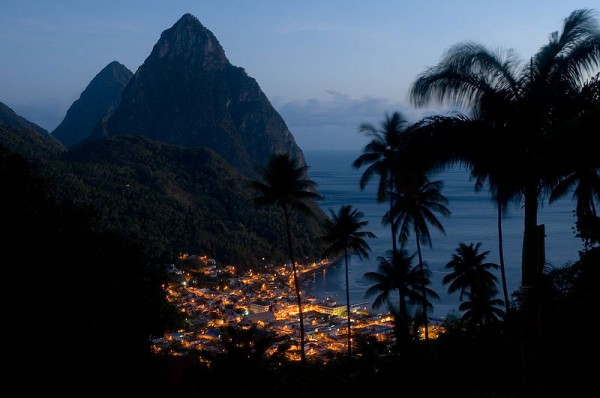 The village of Soufriere lit up as night falls. the Pitons in the background are volcanic plugs rising straight out ogf the sea. Photo by Tri-X Pan.

As night falls, people dance, sing, and eat under Saint Lucia’s brilliant street lights. Thanks to a long history with France and Britain, a little French will likely fall upon your ear and French-Creole on your taste buds  This is a draw for locals and tourists alike: a Fish Fry – where anything goes, as long as it can be grilled or fried (think of fresh-out-of-the-water whole fish, much of it with creole seasoning, lobster and conch). Every other vendor seems to serve bakes (a.k.a. thick, fried bread patties [Recipe]), rice, and beans.

View from the Gros Piton to the north. Photo by Trent Foley.

The best way to wash the meal down? Perhaps some rum punch [recipe]. Or even a shandy (a.k.a. beer with lemonade, ginger, or sorrel).

When you wake in the morning, try greeting the Caribbean sun with some more bakes (spread thickly with jam) and a steaming hot mug of cocoa tea [Recipe].

As for what that is? You’ll just have to wait and see, my friends. 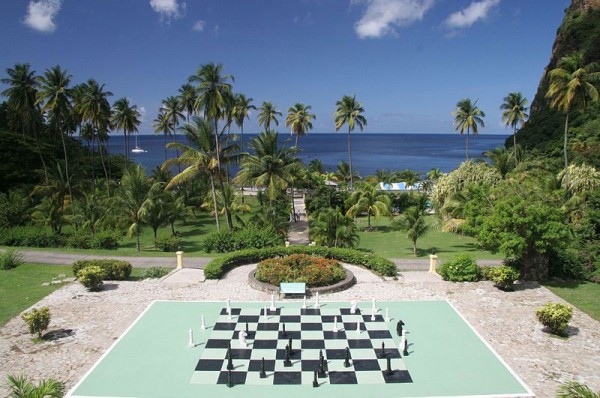 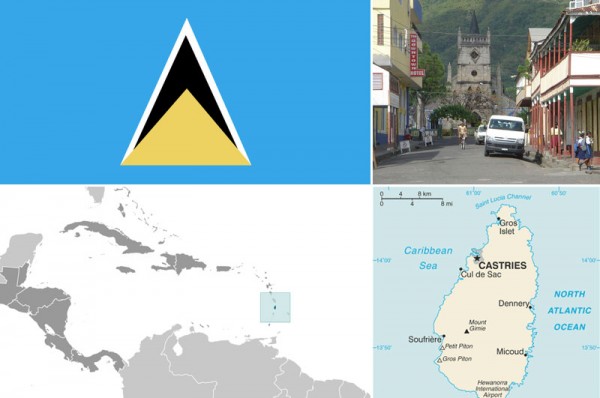