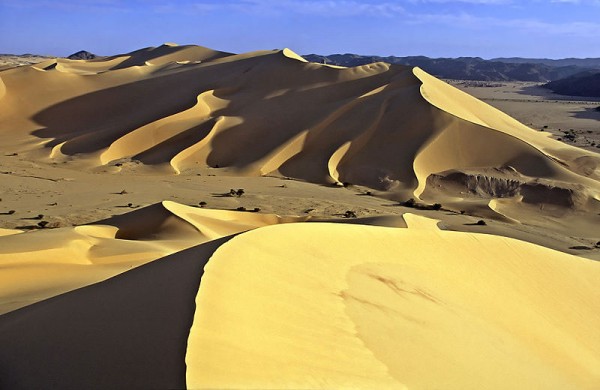 If Niger were a woman, her tiptoes would be in the tropics, her body in the savanna, and her hair would flow through the Sahara Desert’s rolling dunes. The people living in this hot, dry country favor a combination of north African and west-central African foods. 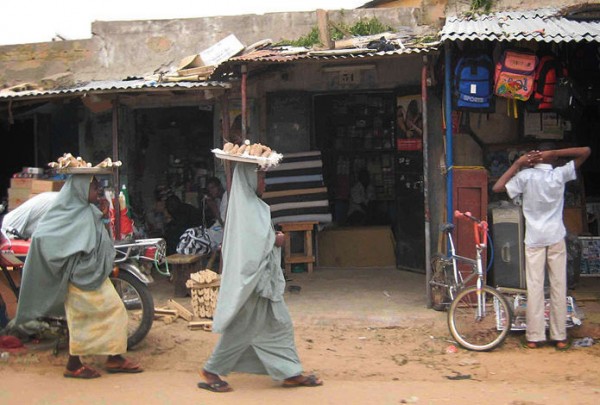 Should you happen upon a street vendor in Niger,  you might find fried doughs, various meats on sticks, and baguette sandwiches  [Recipe]. These often come piled on scraps of newspaper (or are wrapped up in it), so – if you’re a neat eater – you just might be able to catch snippets of the latest news as you eat.

Or, instead, you can head up to the Ténéré, the vast “desert within a desert” to read the “writing on the wall,” or rock engravings … something much, much older:

The Ténéré, on the southern flank of the Sahara, easily ranks among the most desolate landscapes on Earth. The Tuareg, turbaned nomads who for centuries have ruled this barren realm, refer to it as a “desert within a desert”—a California-size ocean of sand and rock, where a single massive dune might stretch a hundred miles, and the combination of 120-degree heat and inexorable winds can wick the water from a human body in less than a day. – National Geographic 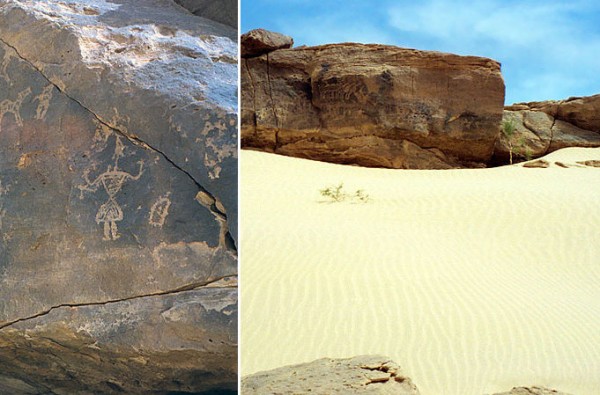 Another time you might eat a simple meal of sauces and stews like Gumbo served with stick-to-your-ribs wheat dumplings or porridge. The stews might include lamb, beef or chicken, although fish from the Niger river is also popular.

Near Diffa in eastern Niger. Photo by Roland.

There is a great love for hot tea, especially towards the north. You’ll find regional specialties, like the north African Green Mint Tea [recipe] which we tried for Mauritania, and even a tea made with wild sage leaves [Recipe]. In the north you’ll also discover more couscous (in the south it’s all about cassava and millet). One particular treat, called caakiri turns leftover couscous into a yogurt based sweet treat  [Recipe]. 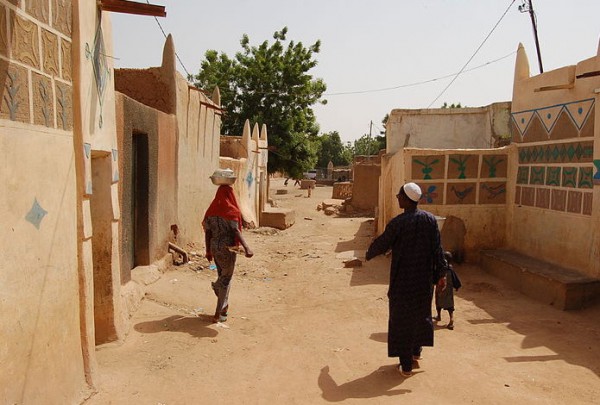 There’s a common saying in Niger – “water is life.” In the midst of her harsh, dry conditions, this truth rings out over the rolling sands. Everyone – from the nomads to the north and the bustling cities to the south – respects this truth.

And, so, today I drink my water with ever more appreciation – feeling the fullness of life I’ve been granted. 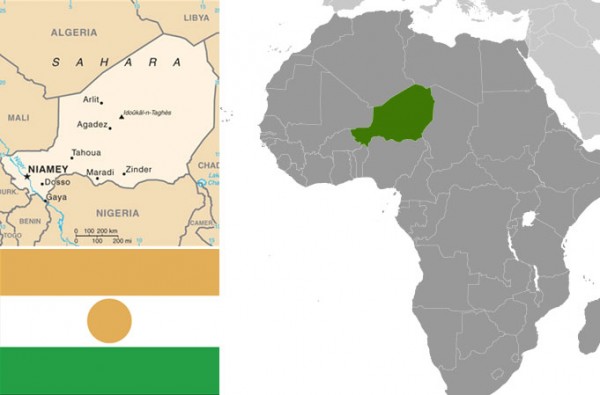