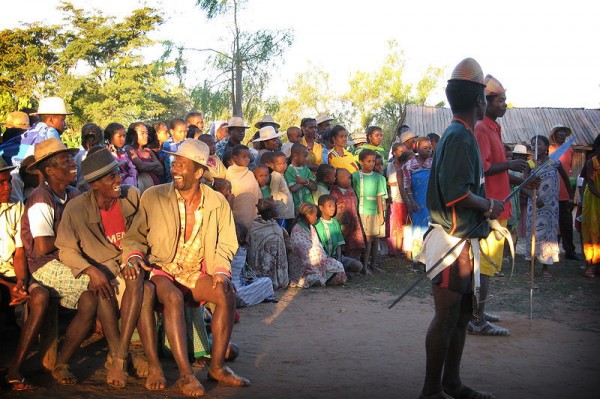 Watching Andrew Zimmern‘s Bizzare Foods episode on Madagascar, I was amazed by some of the shocking foods he ate. On this island nation roughly the size of Texas, you can find everything on the dinner platter from bugs to – get ready for it – circumcision ceremony remnants.

I’m not going to clarify that one. (Remember, I’m here to bring us together over simple foods, not shocking foods, so we won’t be going down any of those roads. I will say, however, if you get a chance and are curious, Zimmern never disappoints when it comes to the Bizarre). 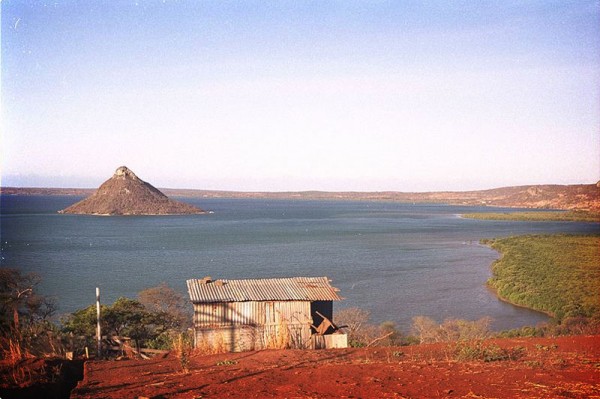 A lake at Sambava, Madagascar. Photo by WRI Staff.

Even though Madagascar is about as remote as it gets – 200 miles away from Africa and populated with plants and animals that have continued to evolve on their own for thousands of years – there are some things you’ll recognize. For starters there’s rice – a staple from which nothing goes to waste. Even the scrapings off the bottom of the rice pot are burned until toasty, then mixed with water to make “Burnt Rice Tea” – a practical and efficient way to add flavor to regular water  [Recipe]. 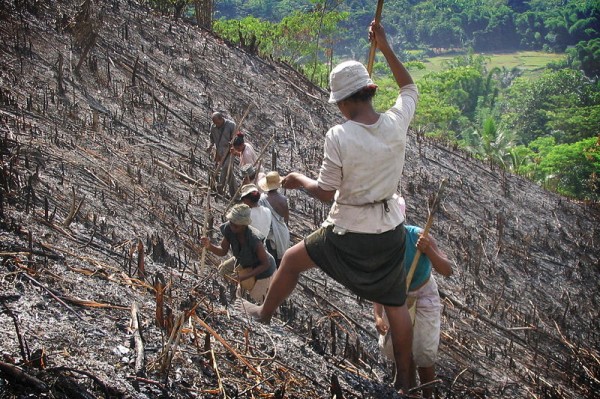 Madgascar is known for it’s unusual Zebu meat, however meat is very rarely eaten; chicken and fish are more common, especially fish. Meat can simply be boiled, or it can be seasoned with whatever vegetables are around, such as cassava leaves, peppers, onion, and, near the sea, coconut oil or milk [Recipe]. In this way, the people of Madagascar bring out flavors somewhat similar to the Polynesian peoples.

Vanilla beans grow rampant on the island, as any baker would have guessed by now, considering the world’s most beloved vanilla bean is stamped all over with “100% pure Madagascar Vanilla Bean” … these beans can be used to season anything from savory tomato sauces to fruit salads [Recipe].

Speaking of fruit, you’ll find a blend of items similar both to Africa and Asia: mangoes, bananas, citrus, lychees, rambutan (the spikey haired cousin to the rambutan), beobap, and pineapples are all delicious offerings. 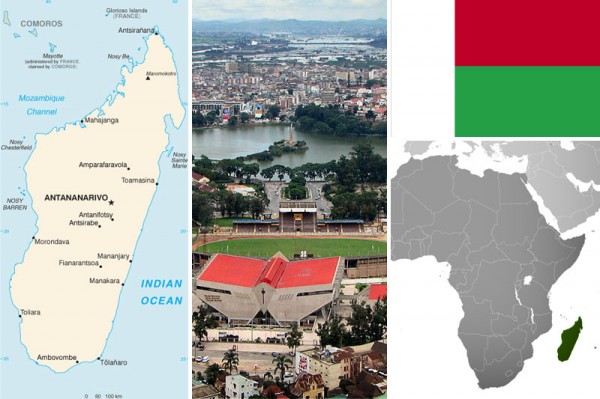 So those are a few tidbits about food from Madagascar… I’m looking forward to sharing the rest of the week with you.

PS. I made some goodies for you. Consider it my way of saying thank you for being so wonderful.