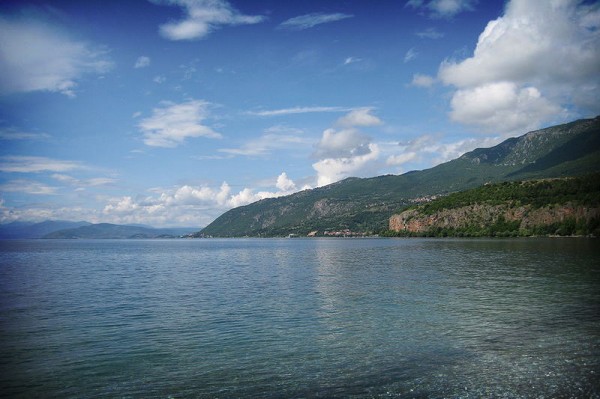 Lake Ohrid, in the Republic of Macedonia. Photo by Markus Bernet.

Mmmm… M! We’re finally here. Yesterday, when I told my husband Keith (a.k.a. Mr Picky) that we were about to launch into the M’s with this week’s Macedonian Global Table, he was surprised. I’m pretty sure he never thought we’d make it. And to be honest, I’m not sure I did either.

Every letter until now has seemed like the beginning of the alphabet – the beginning of the Adventure. The thing about M is how much it sounds like progress – like we’re going places. Then Keith calculated that we’d be here for the next five months or so. Hmmm. Time to get comfortable. 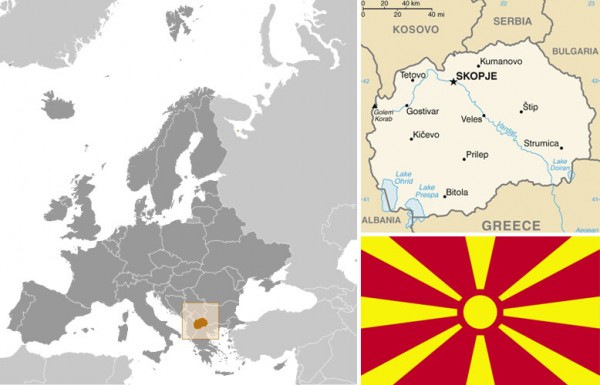 So, M… Macedonia. Let’s go and say hello… (Just be sure to look up while we do. Literally. Macedonia roughly translates to “tall ones” … most likely in reference to the ancient people’s height and to the mountainous terrain).

In fact, everything seems to be scaled up… and way up high. To say that she’s studded with mountains is an understatement. In fact, most likely thanks to her gritty geography, Macedonia lays claim to one of the world’s oldest observatories: Kokino… which is over 3,800 years old. 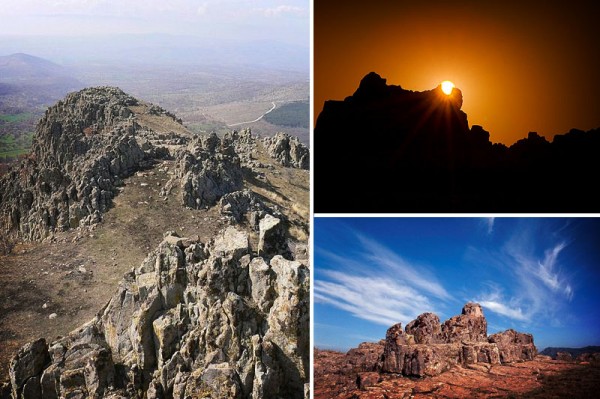 Photos of Kokino, courtesy of Acer GER, Marko Skavesna, and US Gov.

As for the food? This Balkan country will remind you a bit of Greece and Turkey, with – of course – her own special flair.

First of all, there’s a lot of meat. Some of the most famous dishes include pastrmajlija, or Macedonian pizza topped with little more than pork and eggs (Pastrmajlija) [Recipe]. Breakfast for dinner, anyone? Then there’s lamb any which way you desire… grilled, roasted, or formed into meatballs. Or, in Mr.Picky’s case, all of the above.

For veggie lovers, there’s also a world of flavor. We already sampled shopska salad [recipe], but there’s also a roasted eggplant salad which is loaded up with tomatoes and peppers [Recipe]. Then there’s a splash of Eastern Europe, which you’ll recognize in her love of stuffed peppers [recipe], potatoes, cabbage, and beets.

For those of you with a sweet tooth, know that you’re in good hands. Rice pudding [Recipe] or baklava are popular ways to end a meal. Actually, just about anything drizzled in honey is good (remember our Greek dessert [recipe]?) . For those who prefer just fruit (plain or in a fruit salad), grapes, watermelon, other melons, quince, cherries, apples and plums are all good options. I’ve even seen fruit salad with a scoop of ice cream on top. 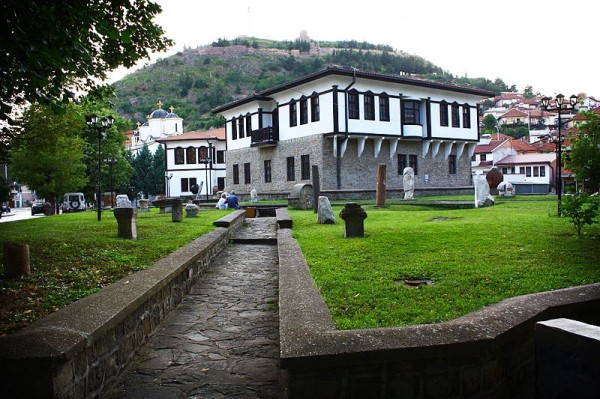 These are just a few tidbits – what’s your favorite food from this region?