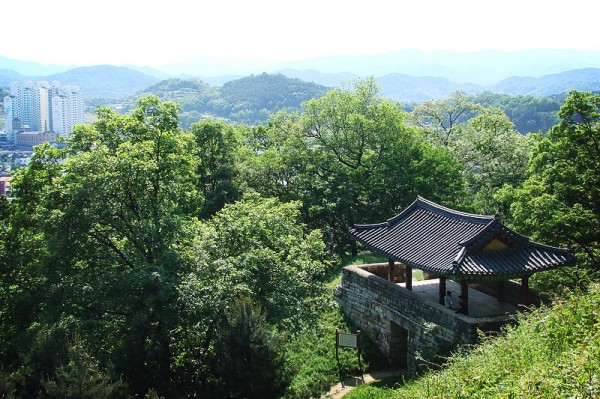 Funny story. In a momentary lapse in brain power (I blame motherhood) … I … I … forgot the alphabet, so we’re doing South Korea before North Korea.

Ahem. Maybe not so funny. But, either way, there it is.

There’s lots of information floating around about South Korea. This mountainous country located at the bottom of the Korean Peninsula is hot, humid, and happenin’. I personally know of seven people that have been to South Korea or are natives. Anthony Bourdain even went there in a particularly entertaining episode of No Reservations. 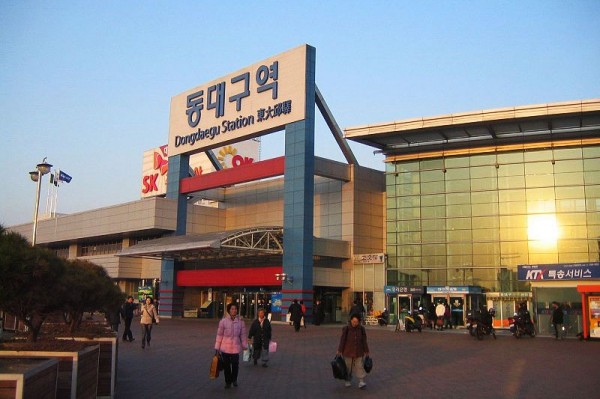 The most distinct characteristic of Korean cooking is how much of it happens at the table.

For example, there’s Korean hot pot, where a simmering vat of broth is utilized, fondue style, to cook tidbits of deliciousness. Thinly sliced meat can also be grilled at the table before going into lettuce wraps or on top of rice. And there’s bibimbap [Recipe] – a traditional rice and veggie dish (often with meat or fish) that can be assembled in a sizzling hot stone bowl which – with the help of a little sesame oil – fries the food as the diner watches.

Fantastic. Unless, of course, you’re prone to burning yourself or other clutzy behavior. 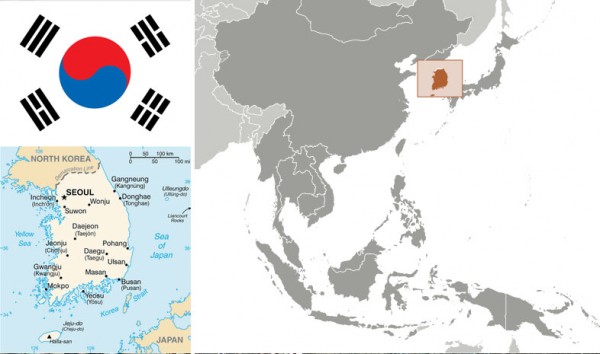 There’s no shortage of little plates on the Korean table – salads, sides, etc – often cooked in a fabulous sauce [Recipe] – but the absolutely most popular item is kimchi  [Recipe], a fermented cabbage salad made extra spicy and plenty fishy. I’ve seen several recipes where oysters are added to kimchi, making it even more decadent. Certainly no Korean would shy away from an interesting piece of seafood, considering they’re surrounded by so much sea. 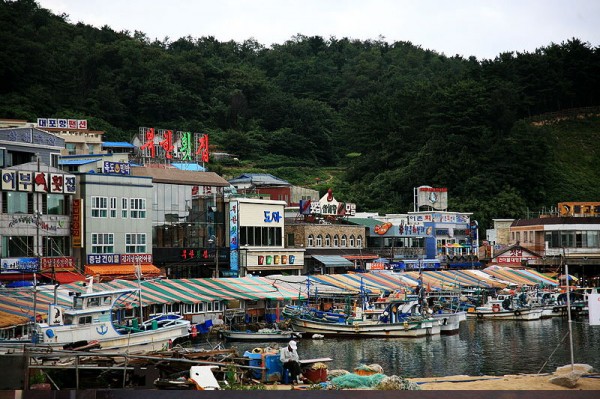 So there you are – a few tidbits about the food of South Korea.

We’ve just scratched the surface … What are your favorite foods from the area?