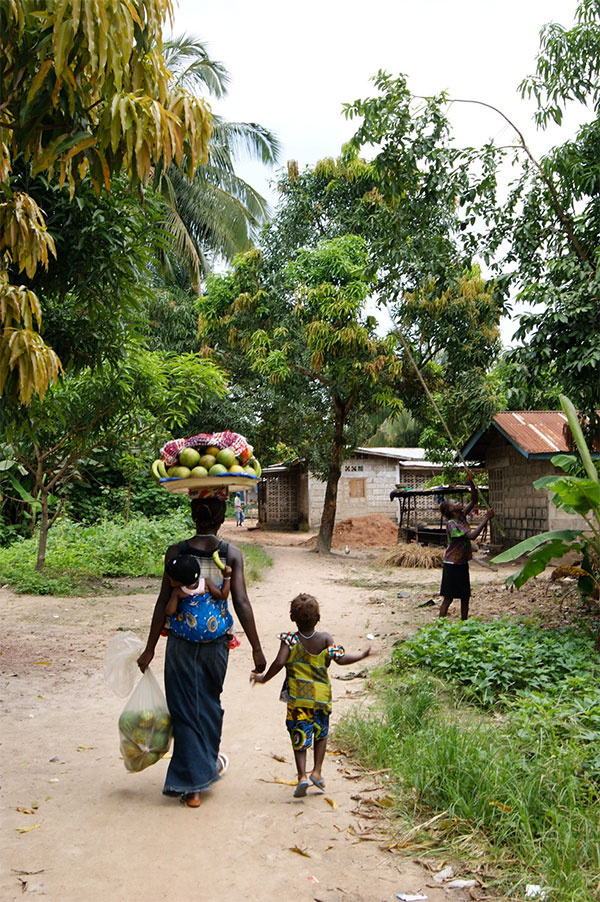 I recently watched a video from the BBC about Sierra Leone in preparation for today, which asks the question “Is the Global Media too negative about Africa“?

Great question. I have my answer, and if you’ve been around this blog for more than five minutes, you can probably guess what it is.

My mission is to build up the positive stories, for every country, no matter what. Please note, you should not ignore the negative. We need to be aware. To do our part. This is vital. But you’ll just have to seek out those stories somewhere else.

Hopefully, one day, balance will be restored so that all people can be seen with the dignity they deserve.

And, with that, let’s begin. 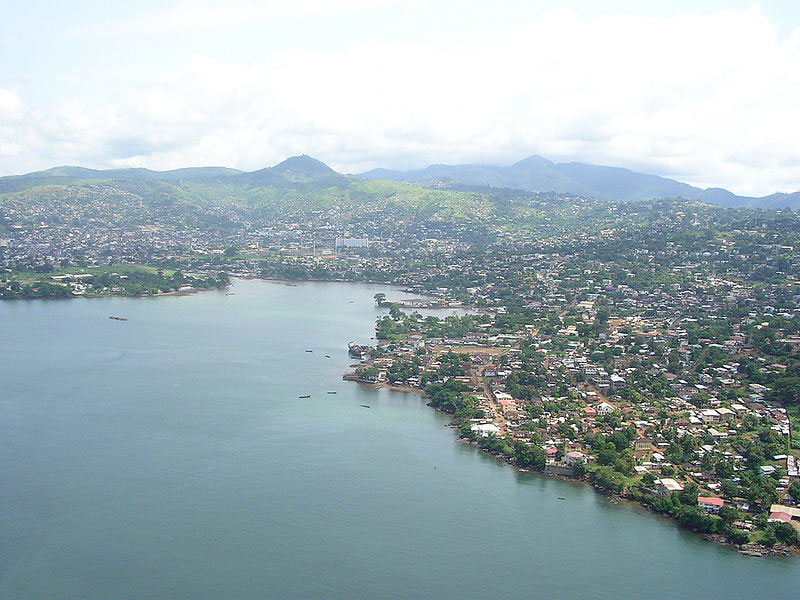 On the curve of West Africa lives Sierra Leone, a country whose capital, Freetown, clamors right up to the water’s edge. Freetown is a symbol of hope, a place whose population is made up of both African tribes and freed slaves (called Creoles). As you wander the crowded streets, you’ll see brightly painted walls in a rainbow of colors and street vendors selling everything from mangoes to banana fritters,  grilled corn, and even popcorn. Accents may not match, but the vendors are upbeat and lively, just the same.

Just beware. Stay focused. Don’t let their friendly call lure you towards something you hadn’t planned on buying. As with the old saying:

IF YU LISTIN PAN MAKIT NOIS, YU Nכ GO BAI WETIN YU WANT.
If you listen to the market noise, you won’t buy what you want.*

The country herself is spread among three provinces and 149 chiefdoms, a collection of people spread among wandering hills and mangrove swamps. 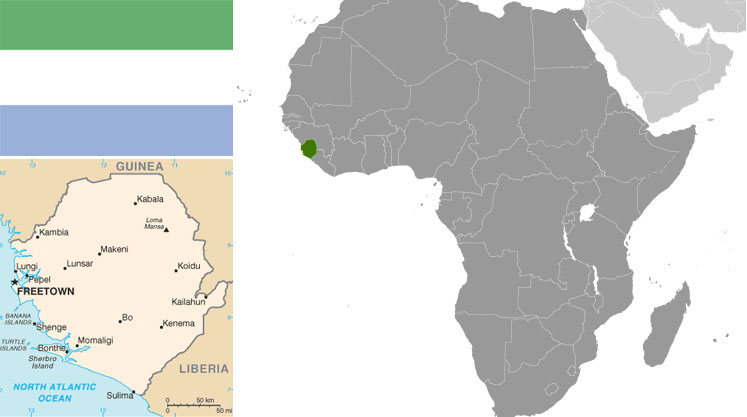 As with West Africa in general, Sierra Leone uses her fair share of red palm oil, which, when included in large quantities, lends a unique and bright red tint to food prepared with this signature oil. This includes the infamous Groundnut Stew (a.k.a. Peanut Stew, a version of which I made for Ghana) and many bean dishes (especially black-eyed peas).

The staple is rice, which is often served under many thick sauces and stews (often bolstered with okra or smoked fish) [Recipe]. On a good day, they’ll be spiked with beef, chicken, or goat for added protein.

On the coast and along rivers, fish is wrapped in banana leaf packets called abala, after being tossed with rice flour, onion, and pepper. And, speaking of rice flour, this naturally gluten-free flour also makes its way into desserts, such as kanya, or peanut bites  [Recipe]. 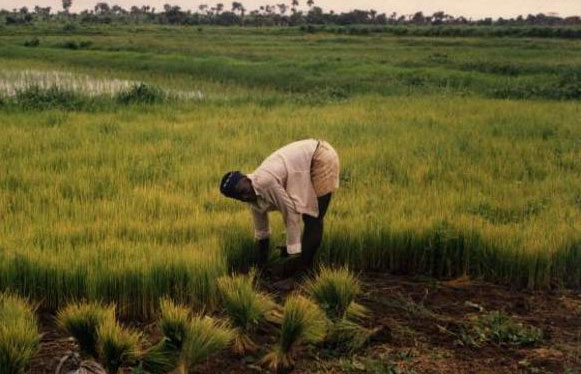 There’s plenty of good, traditional food to nibble on, but I keep going back to that amazing mother in the first photo.

She’s must be carrying at least 20 mangoes on her head. That’s not counting the bunches of bananas or the bag of mangoes by her side. Or, even, the small child and banana on her back.