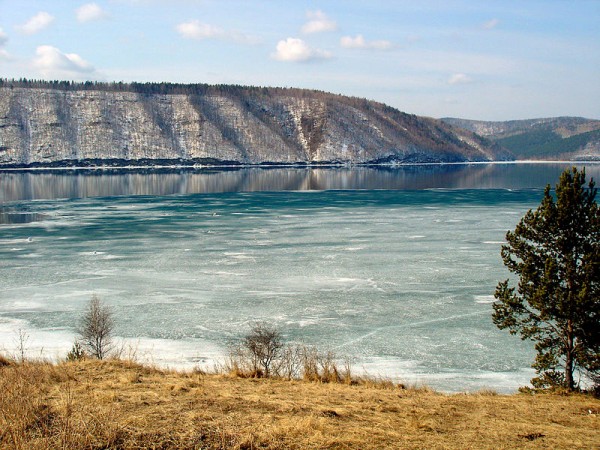 Ava’s been pointing to the giant orange mass on our world map lately and asking “are we eating that country tonight?” Each time I know without looking that she’s pointing to Russia. She always is. To her little three year-old mind, there’s nothing more enticing than the biggest country on the map (Russia is literally 1/8th of the world’s landmass!).

This week I can finally  tell her “yes.”

Russian food is simplicity itself. We’re talking cozy staples designed to get people through long tough winters, like beef stroganoff and princess pink borscht, that traditional beet soup we tried with Belarus [Recipe] (Russia is home to a dizzying array of borscht.  Want it hot? No problem. Chilled? Sure thing. Inside a carnival colored cathedral? If you promise not to spill.) 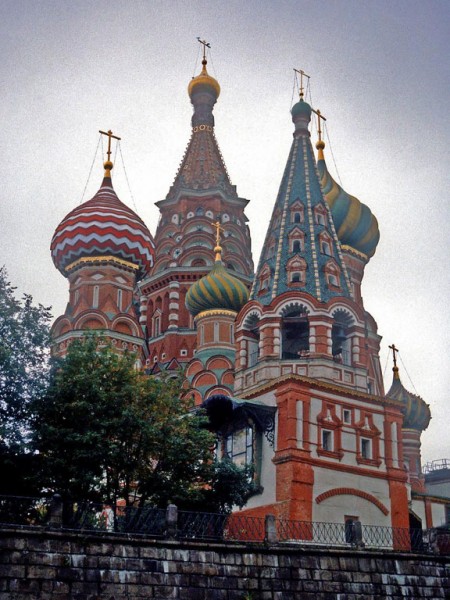 Cathedral of Saint Basil in the Red Square, Moscow.

Then there’s the pickles. Pickles were a great way to preserve food in harsh weather, so it’s a standby from the old days. Pickles in Russia are not limited to cucumbers – you’ll find pickled garlic, tomatoes… even garlic shoots. I know, because I saw it on Andrew Zimmern’s show (he advises the young shoots are more tender… you know, if you ever happen to be strolling through a pickle stand in Russia). Supposedly Russian pickles are more salty than vinegary, which makes for a more mild, subtle flavor.

Let’s not forget the fish. You’ll find it in every format, from caviar (a.k.a. fish eggs), to fermented or smoked, in soups or steamed. Caviar, nibbled between sips of ice cold vodka, is most definitely the fancy pants way to enjoy Russia. Perhaps you can savor yours while sitting at the Lenin State Library in Moscow, which houses one of the largest collections of books and manuscripts in the world.

For those who prefer a more humble meal? Try the street food in Russia. You’ll find everything from Blinis (think crepes) to oladyi (think pancakes). On the side you might get a traditional Russian potato salad, cucumbers in sour cream, fried mushrooms, or even a bit of sour cherry soup (like what we made for Hungary – recipe). 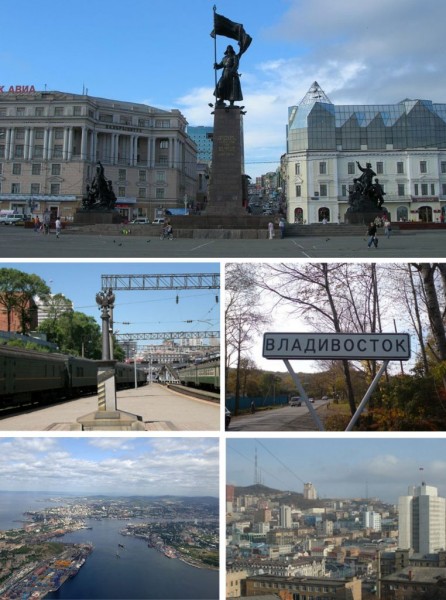 Or,  you could wander out to Siberia where the weather can dip below -90F (what?!) and enjoy… well… I’m not sure what else would cut it, besides several swigs of vodka. Perhaps fruit flavored? Because Russians rock that, too. 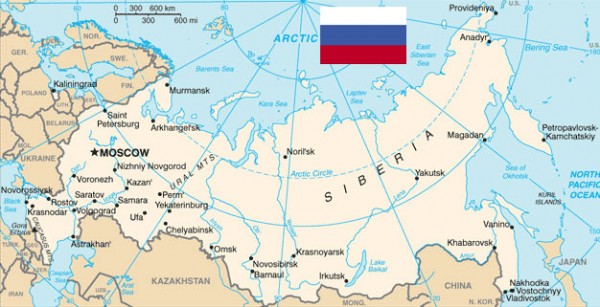 Russian map and flag, courtesy of the CIA World Factbook.