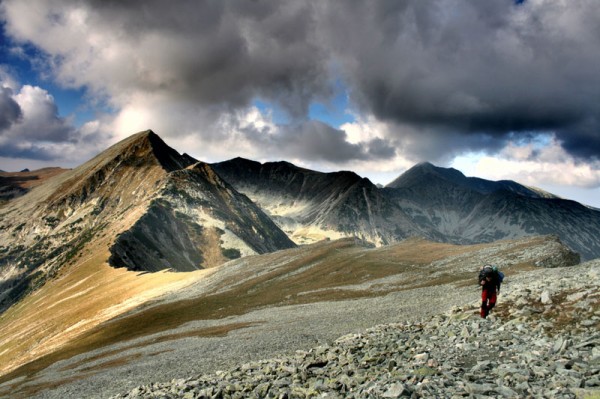 Just two weeks ago our friend Marlin went to Romania, in a little spot near Transylvania. He came back with stories of a beautiful country working on unification. His words conjured up images of wagons, cobblestones, mud, and villages lost in time. In this country, one family might eat completely differently than another (surprisingly, there was no mention of vampire eating habits). Of course, it’s not all countryside – there are also stone cities which look out sternly upon the streets. Regardless of where you are, there are cultures from different backgrounds living side by side… trying to figure it all out.

Later that night, as I lay in bed, it occurred to me that Romania is no different from the rest of us. From the smallest family, to the entire human race, this is our quest: how can we all come together peacefully? 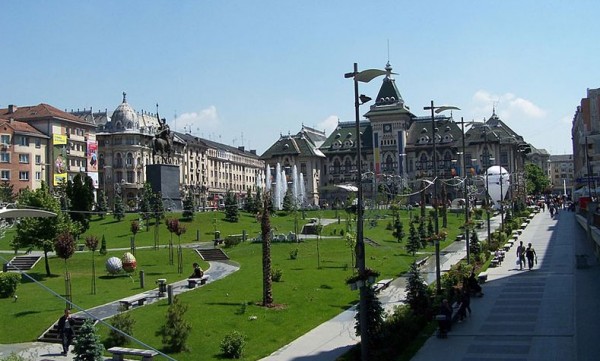 Some days go better than others.

So let’s sit around the Romanian Global Table and see what we can learn.

For starters, I noticed an old friend from our time cooking Moldova: “malmaliga” [Recipe]. This polenta-like side is either served like porridge or made so thick it can be sliced like bread. To go with malmaliga, you’ll find any number of hearty meat dishes, like sarmale – a.k.a. stuffed cabbage leaves [Recipe]. Other favorites include meatloaf stuffed with peppers and hard-boiled eggs, roast pork, duck, and even goose.

If you’re in the mood for vegetables you’ll still find meat in the mix more often than not. Things like sour cream baked cauliflower is served with a heavy sprinkling of bacon, while salads often includes cold ham and eggs [Recipe]. You’d also find dishes like meat-stuffed peppers, which we made a variation of for part of Kosovo’s Global Table [recipe].

To end on a sweet note, there’s everything from strudels to cake to walnut bread, and from rose petal preserves to pies to Pasca (or Easter Bread  [Recipe]). With a list like that, I’ll be smiling all week.

So let’s toast Romania with their national drink – Țuica, a.k.a. Plum liqueur.

And, just for fun, here’s a Romanian Proverb (although I’m not exactly sure what it means). Should I be blushing? 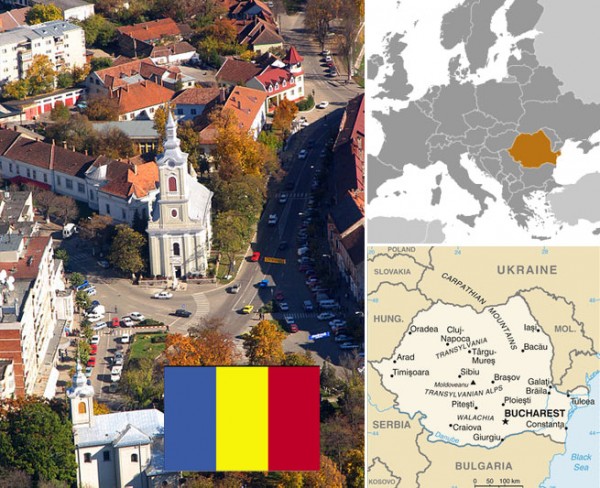 Maps and flag courtesy of the CIA World Factbook. Photo of Beiuş, Romania by Vertigoro.