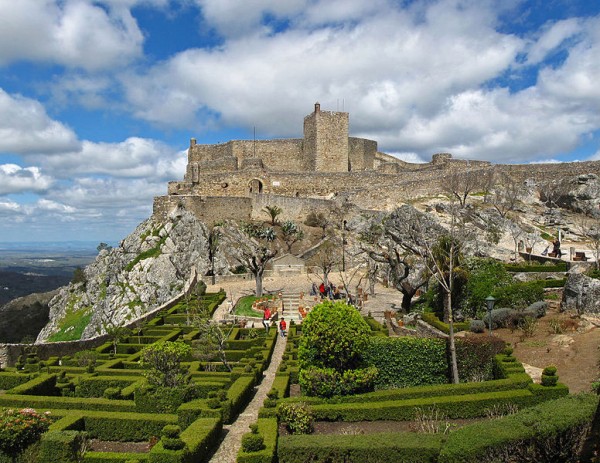 I’m not sure what I was thinking, but for some reason I had Portugal all wrong. I forgot about the impossible mountaintop castles, surrounded by water (and here’s another). I forgot about turquoise waters that swaddle neon villages. As for the food? I didn’t even have fish on my radar which is surprising, considering 1. most of Portugal’s border is coastal, 2. We’ve cooked Portuguese inspired food before, including Grilled Prawns with Piri Piri from Angola.

Hello. Overcoming my extreme ignorance is exactly why I am on this Adventure. And I love it.

Thankfully, one of our longtime readers offered to help me out. Three cheers for Paulo. 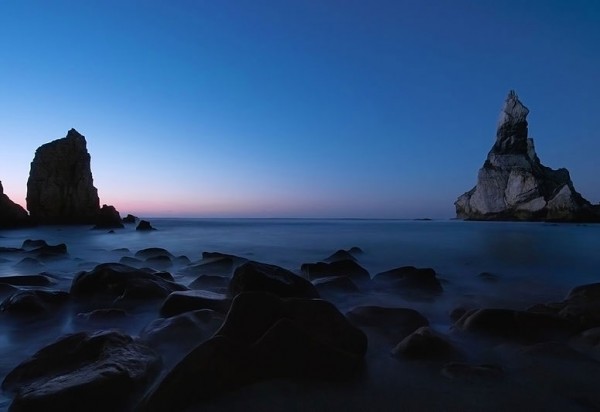 That’s a lot of cod. 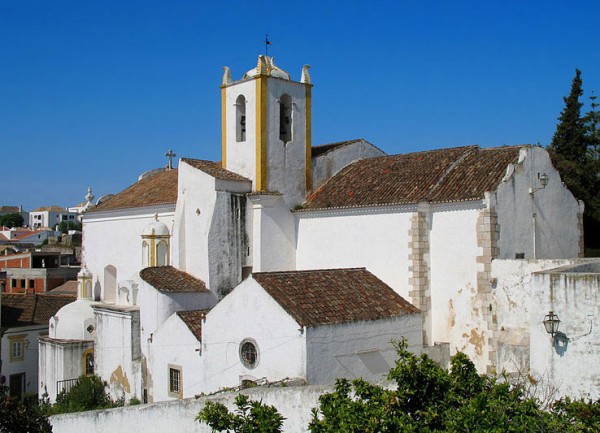 Now … no worries. If cod isn’t your thing (or clams, or lobsters, or even barnacles), you might enjoy saddling up to dried sausages, like chorizo (you’ll find it in everything from the famous caldo verde soup [Recipe] and even stuffed inside bread [Recipe]).

The Portuguese get a lot of credit for spreading many of their dishes (like the Piri Piri mentioned above and feijoada, which we cooked for our Brazilian Global Table) around the world as well as helping to spread food from other countries around the world. According to the World Cookbook for Students:

The centuries-long Portuguese empire is responsible for spreading throughout the world many food plants and items from their original homes in Asia, the Americas, and Africa: Indian and Indonesian spices and cooking methods, exotic fruits and nuts, salted codfish.

Then there’s the desserts, including cinnamon-laced Raivas cookies, which I tried out for Guinea-Bissau. I also read that there are great honey-based desserts, including many flans (flan de mel), cakes (bolo de mel), and puddings (pudim de mel). Paulo asked his wife as well, who was kind enough to share her favorite Portuguese dessert…

… the pasteis de belėm  or pastel de Nata (a custard tart type desert). The original recipe is secret but there are lots of imitations around and some very good ones.  There are loads of egg yolk based deserts because monasteries used to use the whites to use as starch for clothes and they had all the yolks left over. There is ‘ovos moles’ that is very popular from the center of Portugal.

Interesting how something like starching your clothes can forever influence the desserts of your country.