View of Isla Taboga, with Panama City in the background. Photo by Osopolar.

The skinny squiggle in Central America is Panama. Her spine crackles with mountains, while her shores undulate with soft, green hills. This is the tropics and, even in the winter, skirts and flowers flow freely, rum punch spills willy nilly, and banana leaf tamales make an all-star appearance with the likes of arroz con pollo (spiced rice with chicken and olives) [Recipe].

On the crater rim around Santa Fé (Veraguas Province), Panamá. Photo by Dirk van der Made.

But it’s the butterflies that catch my attention. With more than 1500 species in this tiny country, Panama has the “winged workforce” to fly our dreams into the hills for safe keeping. These butterflies are as plain as can be when resting, but their wings unfold into an electric rainbow of glory in flight. Some say Panama’s namesake is in reference to this “abundance of butterflies.” 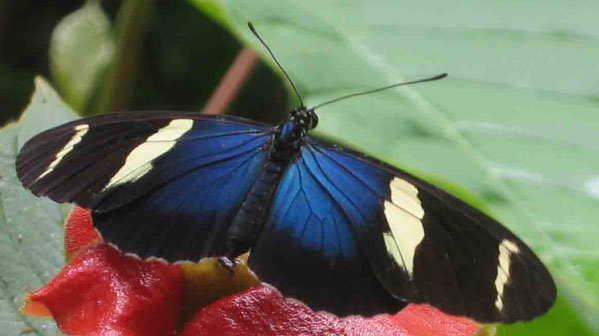 A butterfly in Panama. Photograph by Dirk van der Made.

Friends of ours are potentially moving to Panama, so of course they had lots to say about this week at the Global Table. They assert that ceviche, or fish chemically “cooked” in lime juice is a grand way to spend an afternoon by the seashore.  For those who want a little stick-to-your-ribs goodness, more hearty fare include empanadas (like we made for Argentina [recipe]) and stews that use all the animal like chicken-based “sanchocho,” traditionally cooked over an open flame. 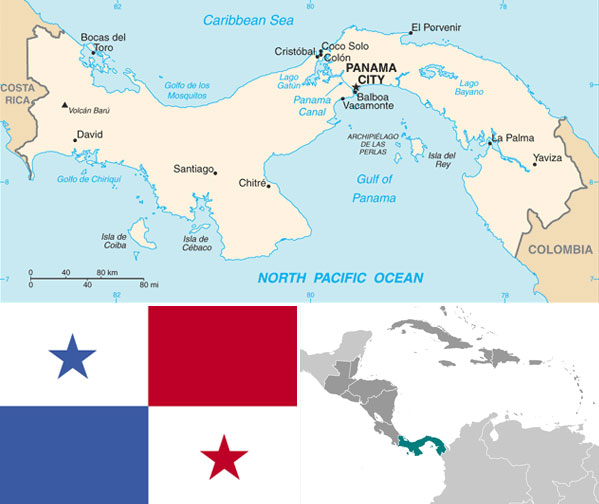 Easy side dishes include fried plantains (patacones) and even plantain chips [Recipe] (which are served wrapped in paper or small baggies).

Sweet finales include tres leches cake (yum – here’s our recipe) and Rum Cake. Panama is also known for wonderful coffee with “clean fruity notes,” so no stovetop travel is complete without a few sips of this “black gold” in one form or another.

P.S. How about combining the coffee, chocolate and rum in a mocha rum cake?  [Recipe] 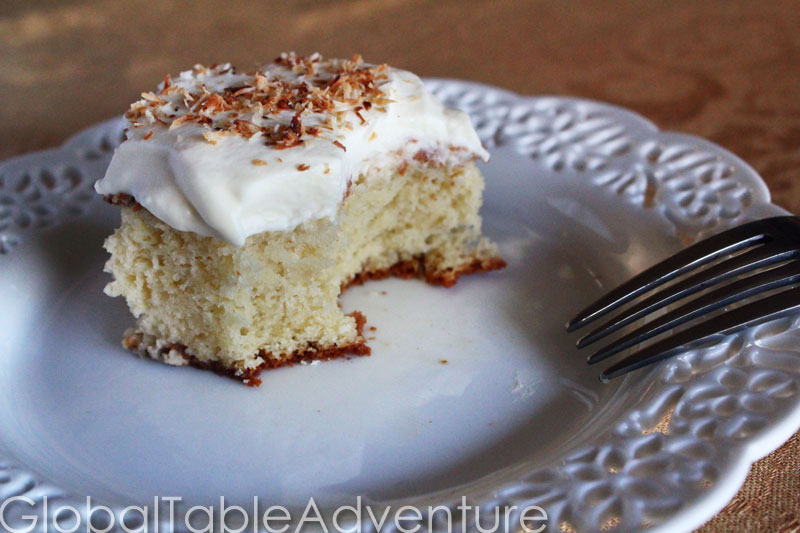 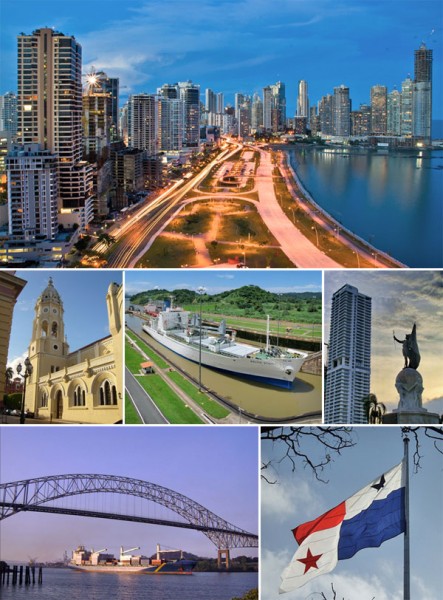 Skyline photo included courtesy of Evan Saunders, others by EditorPana

Here’s a fun video of the street food in Panama, for those who would like to savor the sights: