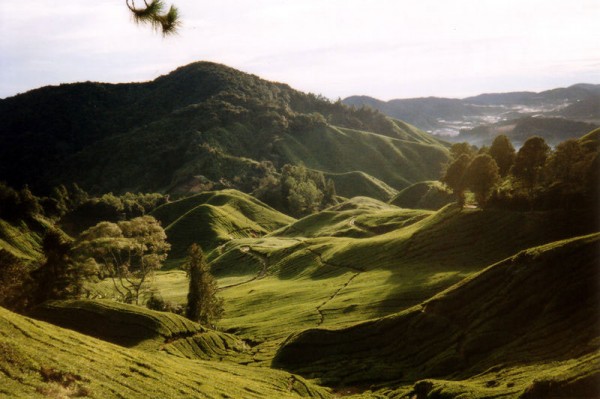 I’ll be honest with you. I did my research for Malaysia backwards. Well, backwards from what I usually do. What I usually do is crack open the books, absorb as much information as I can, before writing all about the country. This week, I simply popped in on my old college friend MC from Malaysia, via Facebook, and grilled him with 20 questions.

What should I make? I asked him. And, then, on cooking day, I popped in with even more questions.

He was very gracious and answered my questions for two days straight. Thanks to him, I ended up with a scrumptious menu (which you’ll see tomorrow, as usual). But, only after my head hit the pillow, did I realize that I knew almost nothing about Malaysian food except for what he told me. 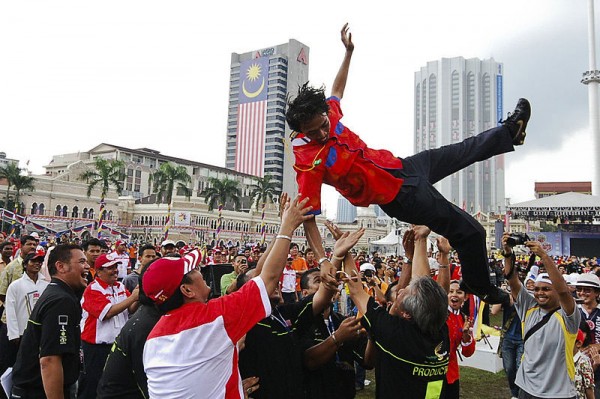 So let’s start there.

Beef Rendang [Recipe] is pretty much the national dish. He told me so, just as others have before him. As with so many other foods, rendang is popular all over the region, not just in Malaysia. The curry, boasts a complex blend of galangal, ginger, garlic, keffir lime leaves, and loads of lemongrass. The dish itself isn’t particularly spicy but is a wicked explosion of flavor, thickened with toasted, ground coconut (called Kerisik) [Recipe].

From there, I learned that sticky rice and noodles are the go-to side dishes, along with roti bread. Rice can be made into flavored biryani, or steamed in banana leaves with coconut milk (lemang)  [Recipe] and, in the case of dessert, sweetened with lumps of coconut sugar (pulut inti). This style of preparation is typical of Nonya cuisine, a regional blend of Malaysian and Chinese cooking. You can read a fascinating article all about Nonya cuisine in the LA Times.

Generally speaking, Malaysian flavors are a blend of Malay, Chinese and Indian cooking. You’ll find sour tamarind just as often as shrimp paste, and rose flavored drinks as often as coconut milk. Thanks to abundant coastlines, fish is incredibly popular, especially in curries (hot and sour fish, anyone?). 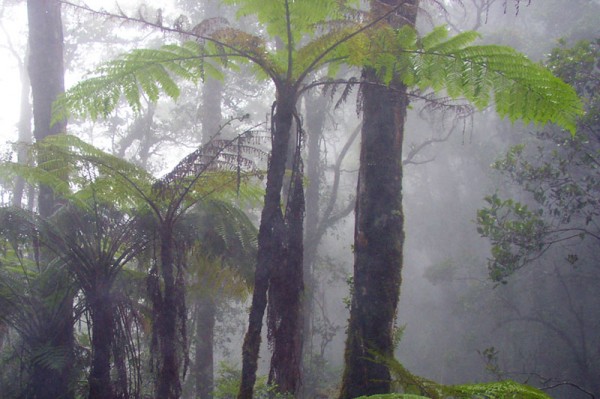 Many of the dishes we’ve cooked so far also make an appearance in Malaysian cooking, like from our Indonesian Global Table: Gado Gado [recipe], the cool vegetable salad served with peanut sauce, or rempeh [recipe], a seasoning paste served with an number of stirfries, but we ate it with shrimp and longbeans.

Malaysia is one of the most bio-diverse countries in the world. Not only is there an incredible variety of plants and animals, the landscape is varied as well, boasting rice and coconut plains and tea topped mountains. Almost 3/4 of the country is forested and lush, lush, lush all the way to the tip of the north, where spicy food is the dish du jour.

Thank goodness for the forests, because they’ll likely need some shade after all that heat. 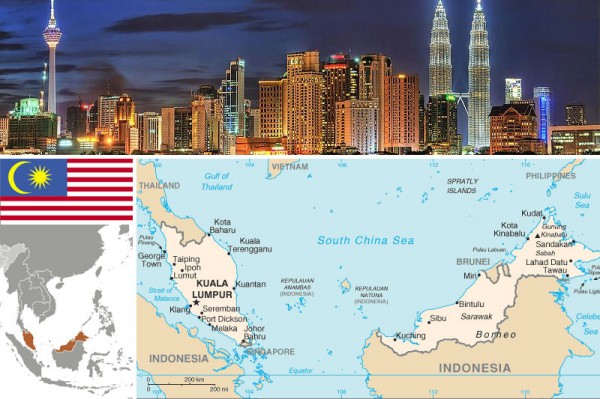 So those are just a few tidbits about Malaysia… what’s your favorite food from the region?