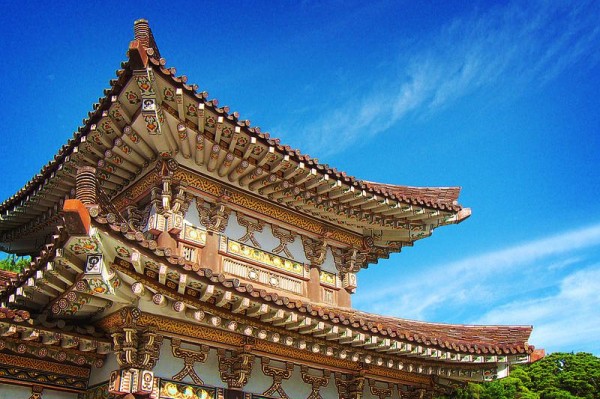 While I’m not a huge meat eater, I never met a burger I didn’t like. Especially if it has cheese on top. Case in point: I loved the Aussie Burger we made for our Australian Global Table. This bad boy was loaded up with a fried egg, pickled beets, and a large slice of ooey gooey cheddar. It was all good. Still… the very Shakespearean question is whether or not I would still like a burger if it was called something else… if a burger, like a rose, is just as sweet by any other name. Turns out, in North Korea, it is.

In this chilly, isolated country lives a burger chain called “Samtaesong” where the burgers are not called burgers but instead dubbed “minced beef and bread.” (Thanks to reader Brian for pointing this New York Times article out, as well as his list of other North Korean restaurants – dog meat, anyone?). Customers line up to enjoy the minced beef and bread just as heartily as anyone else, despite the rather technical, straight-forward name. 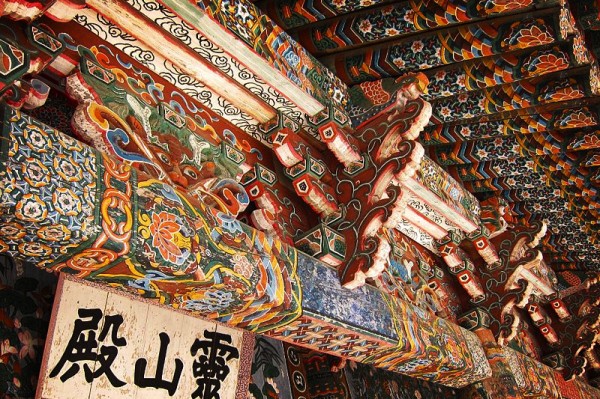 Of course, while it’s fun to talk about, burgers aren’t exactly traditional fare in North Korea. So let’s explore the rest.

As may have noticed, I accidentally cooked South Korea ahead of North Korea. I find it somewhat incredible that this is the first time I’ve made such a mistake considering I’m already 90 countries into cooking the world. The irony is that the food between the two Koreas has historically been very similar. In more recent times, however, since the North has been closed off to the rest of the world, the cuisines of the two countries have begun to evolve separately. So, while you’ll still find homemade kimchi and bibimbap, there’s also a trend towards what  is available locally… pumpkins (fancy a bowl of sweet pumpkin soup with rice balls?? [recipe]), sweet potatoes, eggs, and barley. 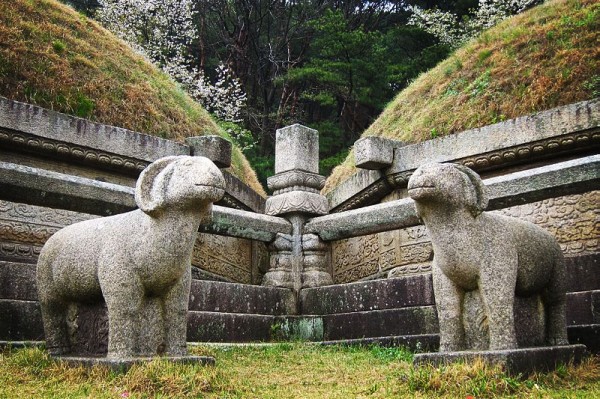 The other notable difference between the two areas is North Korea has much more influence from China, due to the simple law of proximity. Interestingly, Korea was a Japanese colony before it split which means you’ll find such fun things that look like sushi rolls, but made with atypical ingredients, like lunchmeat. They also enjoy rolled omelets, especially with a hit of kimchi [recipe].

In general, there’s not very much information about North Korean food, most say because there isn’t much difference. I’m not sure that’s entirely true, but those are the differentiating tidbits I could dig up. 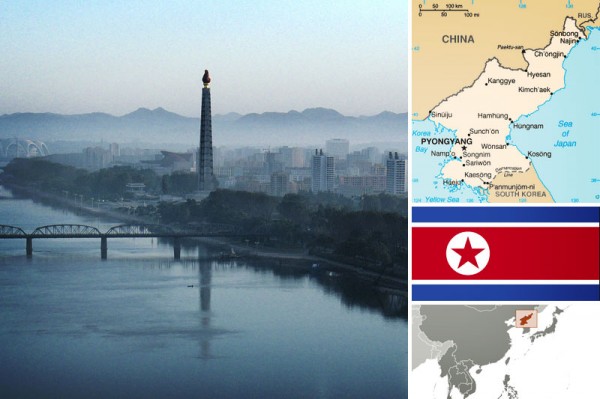