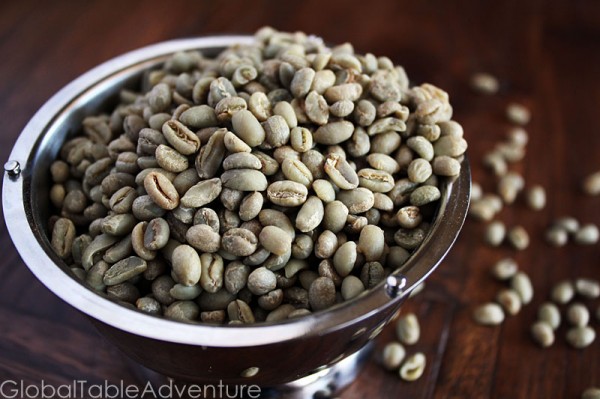 We just celebrated International Coffee Day on September 29 (though every day might as well be coffee day around here)! In honor of the holiday, I did a little digging into the origins of butter in coffee… a hot trend in the United States. At the end of this post, follow the link to try your own Ethiopian Coffee Ceremony.

In Kate Bratskeir’s article entitled “Why People are Putting Butter in their Coffee”  a company by the name of Bulletproof is “credited for popularizing the concoction” (meaning butter in coffee). The article goes on to state the health benefits of adding butter to coffee – particularly how it stabilizes the caffeine hit for improved mental clarity and how it helps encourage weight loss.

I’m no scientist. And I don’t particularly want to weigh in on the debate of  whether or not butter can help you lose weight. I would, however, like to back up a moment and explore the idea of butter in coffee and who came up with the concept. I assure you it is not a 21st century coffee entrepreneur (albeit a kindhearted man who clearly cares enough to use good, organic beans and butter from grassfed cows). In fact, if you go to his web site, his inspiration comes somewhat circuitously from yak butter tea in Tibet.

“I learned about the power of butter at 18,000 feet of elevation near Mt. Kailash in Tibet.  I staggered into a guest house from the -10 degree weather and was literally rejuvenated by a creamy cup of yak butter tea.” – Dave Asprey

But when it comes to butter in *coffee*, the people who should be credited  are the Ethiopians.

Coffee is thought to have originated in Yemen sometime during the 6th century. But it was shortly after the first coffee “cherries” were discovered in nearby Ethiopia during the 9th century that people began grinding the roasted beans and mixing them with ghee, which is a type of clarified butter. This made it easy to carry around the stimulant for quick caffeine-fixes.

Over time Ethiopians continued to add ghee to their brewed coffee, sometimes with spices or salt. Celebrity chefs like Marcus Samuelson and Andrew Zimmern have covered Ethiopia’s extensive coffee ceremony traditions in their recipes and on television. I had the opportunity to try Ethiopian-style coffee during the four years I spent cooking a meal from every country in the world.

After one taste I can attest: this centuries-old tradition is not going anywhere soon. 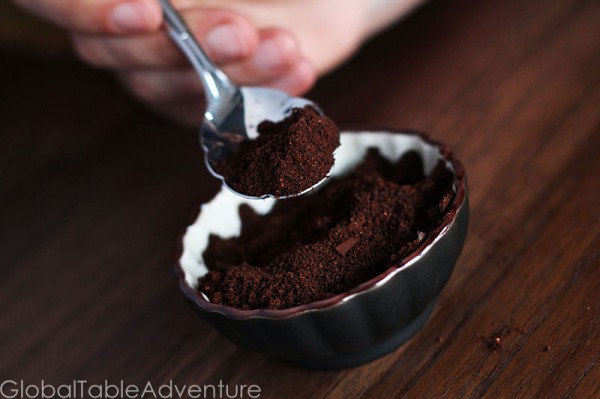