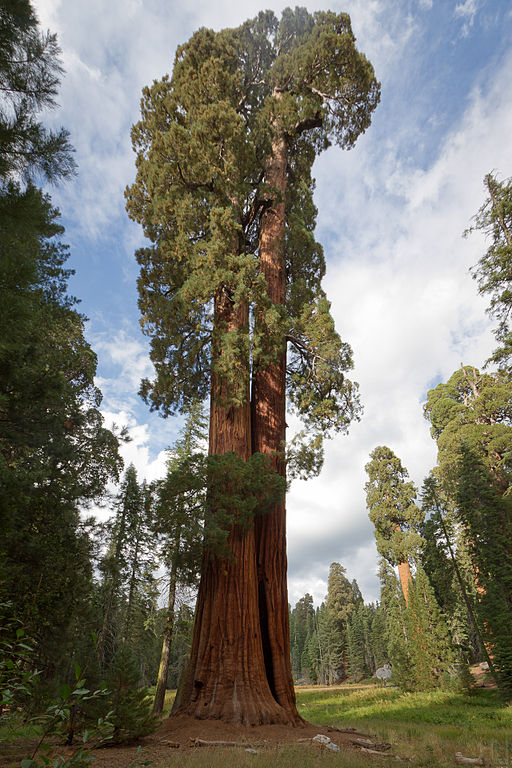 Ah, the United States of America. After three and a half years of cooking the world, we finally reach my homeland. Our country is known as the land of opportunity, a melting pot, and a dream that stretches “from sea to shining sea.” 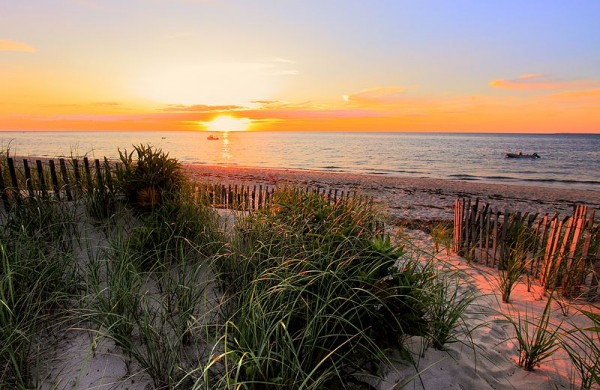 Whether or not you agree with these sentiments, one thing is for certain: it’s easy to eat in the USA. There’s food on virtually every corner. Ever since the first Thanksgiving, when native Americans shared their bounty, our people have celebrated abundance. Thus, when talking about American food, Thanksgiving is a fair place to start: that one holiday which is quintessentially American and that celebrates all the goodness we have and are grateful for. 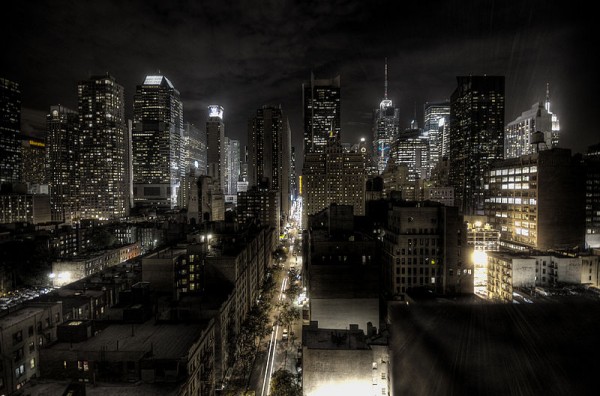 A traditional spread offers a giant roasted turkey, stuffing, sweet potatoes, green beans, mashed potatoes, and other autumnal fare. A crimson scoop of cranberry sauce [recipe] is served on the side. Soft dinner rolls round out the meal.

Once everyone is as full as can be, dessert is pulled out: usually a pumpkin or pecan pie, though the most American pie of all is apple [Recipe].

That’s where the expression ‘As American as apple pie’ comes from. 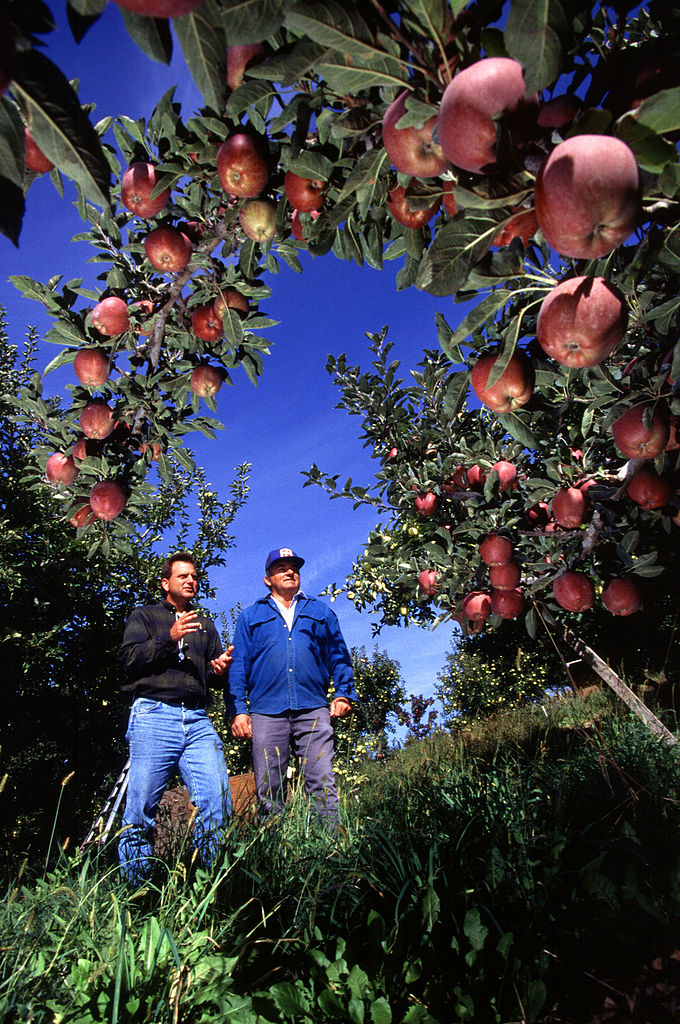 Of course, not all meals can be Thanksgiving. In the heart of winter, roasts and soups reign supreme. Chili, corn chowder, and tomato soup are some favorites, especially when served with oyster crackers. In the spring, salads come into play, such as cobb salads (with egg, bacon, and avocado), caesar salads, and plain-Jane garden salads. In the summer, it’s barbecue time. Depending on what part of the USA you’re in, you’ll find vastly different preparations… but popular favorites include hamburgers, hotdogs, grilled steaks and salmon fillets. Then there’s the more elaborate dry-rubbed ribs which might cook all morning to result in super tender meat [Recipe]. 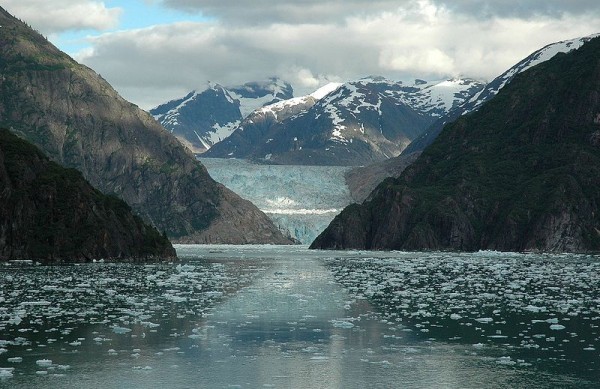 Typical desserts were featured in last week’s poll, where you helped me choose what dessert to try. I’m curious, which dessert would you vote on as the most American?