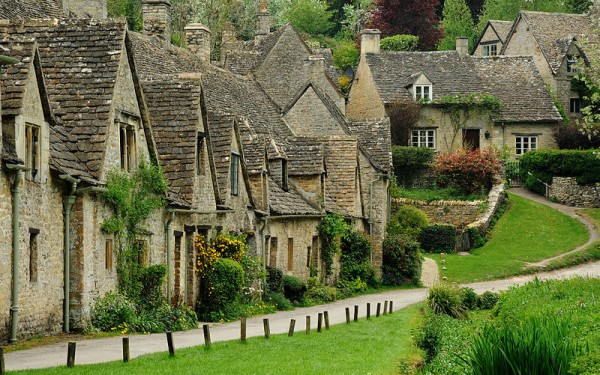 Arlington Row, Bibury, UK was built in 1380 as a monastic wool store. The buildings were converted into weaver cottages in the 17th century. Photo by Saffron Blaze.

I’m not sure why people groan when I ask them what they think about the food in the United Kingdom.

If I beg them to explain themselves, they mutter something about tripe, kidneys, haggis, mushy peas and lamb roasts. But, truly, what is more sublime than a bright green pea plucked from the  garden just moments before eating it? Or farm-fresh meats, from down the street? This is what I love about cooking in the United Kingdom. There’s a taste of the farm everywhere. In her tea sandwiches, there’s cucumber, or perhaps a spicy bit of watercress. In her tea, there’s hot milk, as fresh as can be. And, in the desserts, there’s all manner of berries, juicy, ripe, and sweet.

When I was in London, I made sure to get a batch, smokin’ hot from the deep fryer. The fish is  moist, the batter crispy, and the chips, as thick and delicious as any other French fry. 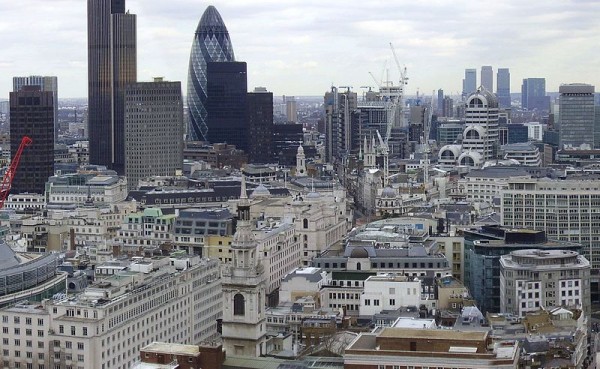 Beyond the farm and well past the port, the cuisine of the United Kingdom is as varied as her people and the lands to which she’s traveled. The U.K. is made up of Scotland, England, Wales, and Northern Ireland, plus countries around the world. The World Cookbook for Students says that:

The United Kingdom has a varied cuisine based on French, Germanic, Scandinavian, and Celtic elements, with influences from immigrant groups, most particularly Indian, Italian, and Chinese. 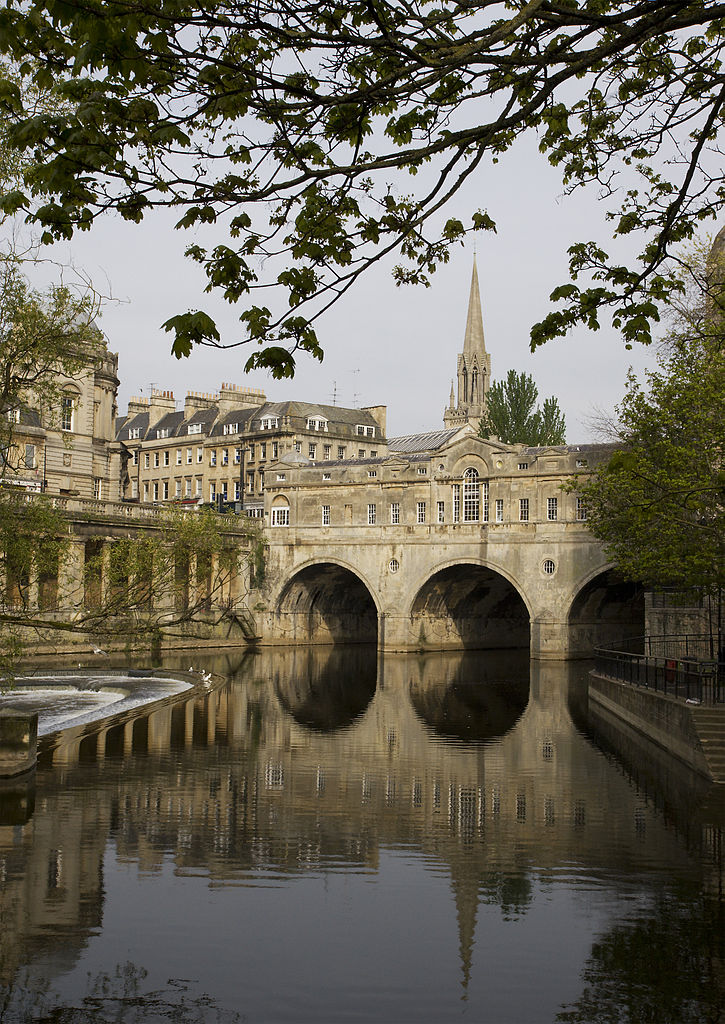 One of the most popular street foods in the U.K. is Tikki Masala, a dish with Indian origins adapted for British tastes. The creamy, gently spiced dish is a favorite with basmati rice.  The famous (and much beloved) Coronation Chicken, a chicken salad made with curry and chutney, also demonstrates Britain’s close ties to India [Recipe]. 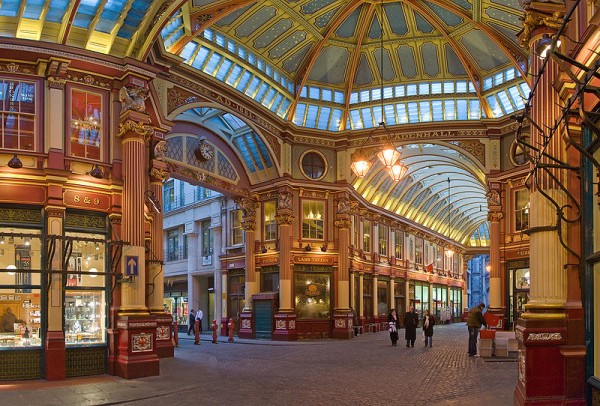 When it comes to good, old fashioned British food, though, there’s my favorite: a good cream scone with fresh strawberry jam [Recipe].

What are your favorite dishes from the United Kingdom? 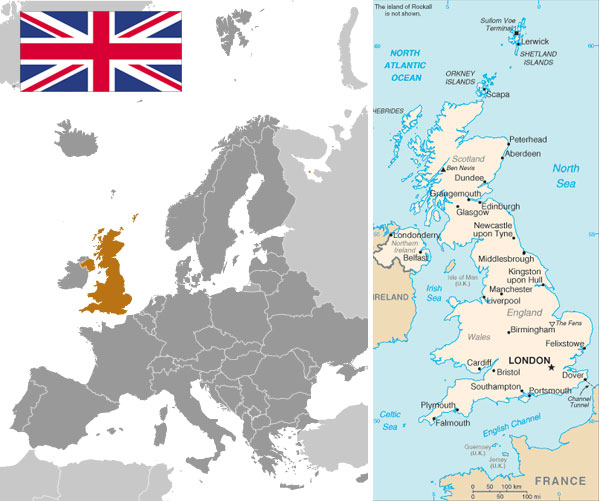