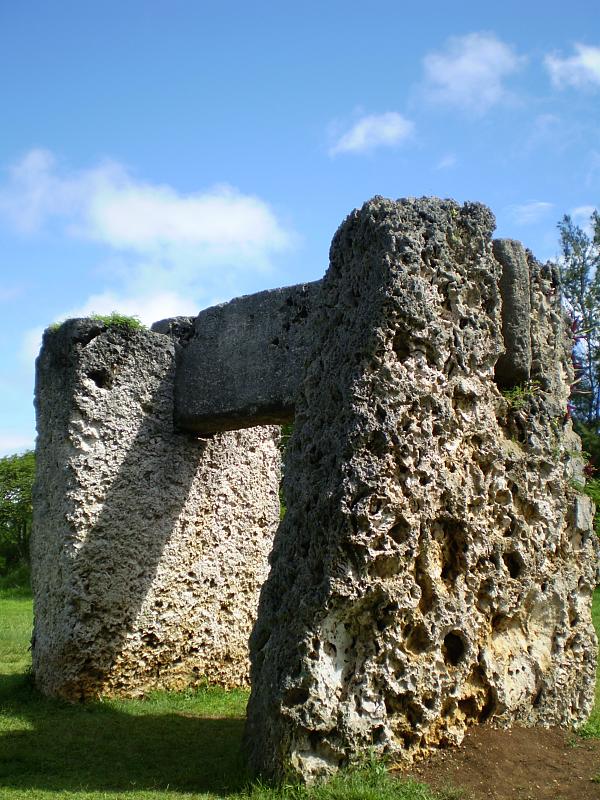 The Tongan Stonehenge, only made from coral. Photo by Tony Bowden.

If you’d like to make some friends, you might want to head over to the “Friendly Islands,” a.k.a. Tonga. There are 170 of these islands to choose from, all dotted through the Southwest Pacific, in Oceania. They got their nickname because they were so kind to Captain Cook when he came there to visit in 1773. 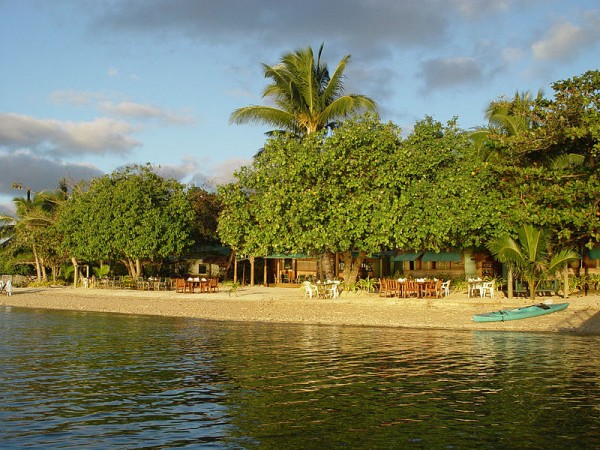 Even with all these islands, the CIA World Factbook claims its total area is just four times that of Washington D.C.

In this scattered tropical country, vanilla, banana, coconut, and pumpkins grow with ease, despite the tough soil. The soil is best used, perhaps, for underground ovens, where entire pigs can be roasted, along with root vegetables.

Once you arrive, stay a while. You can dine on all manner of seafood, along with boiled Taro, Sweet Potatoes [Recipe] or even dumplings… Many Tongans pour on a coconut caramel sauce, to make things even richer. The one with Taro is called Faikakai Topai. 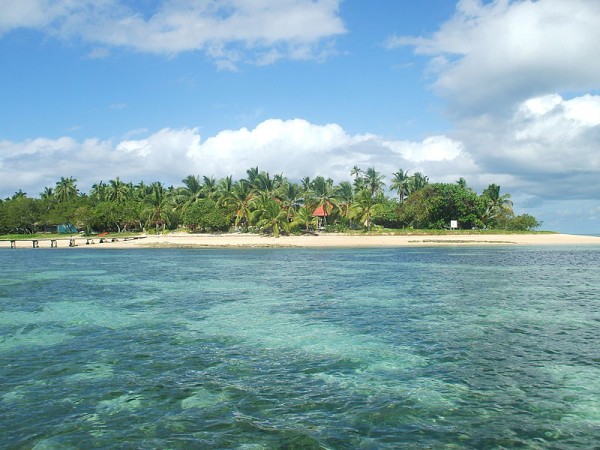 As with most of Oceania, Spam is a “thing” – you can find it baked in banana leaves with coconut milk (which reminds me of a more complex version of Palusami, which we tried for Samoa).

For those with a sweet tooth, consider some fresh papaya, or perhaps ‘Otai, a coconut watermelon chiller  [Recipe], sometimes served with shredded pineapple or other fruit.

When you’re done? Try diving with the whales or dolphins, or even swimming inside some of the area caves.

Are your bags packed yet? 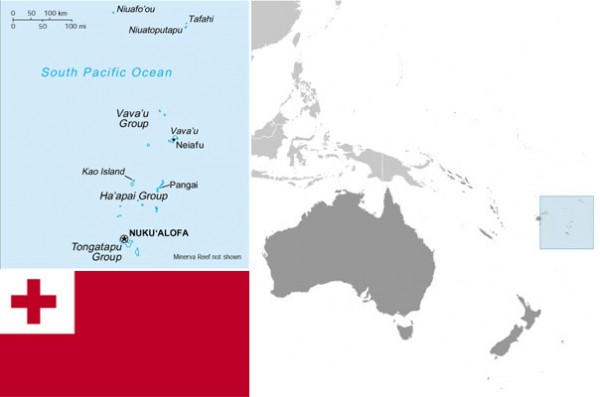 Maps and flag of Tonga, courtesy of CIA World Factbook.