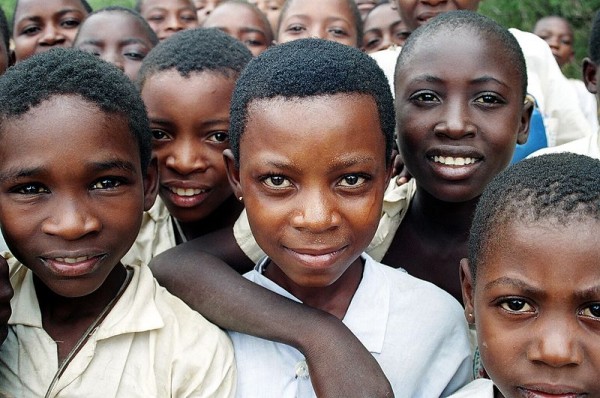 A few months ago, my next door neighbor, Jonathan, told me he was going to Tanzania to shoot documentary footage at an orphanage in Tanzania.

“Your going to Tanzania?!” I exclaimed, thrilled with the serendipity of the situation, “Tell me all about the food – what do the children eat?” 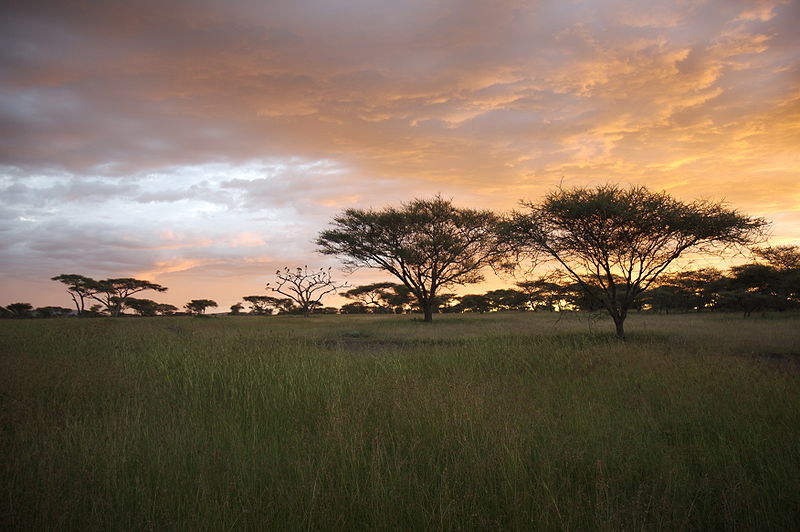 Over the next several minutes, he enthusiastically described the food of this east African country, possibly most well-known for the breathtaking peak of Mount Kilimanjaro.

(Incidentally, if you ever get the chance to read the autobiographical book Travels, by Michael Crichton, you’ll find a wonderful passage about his hike to the summit of this great mountain). 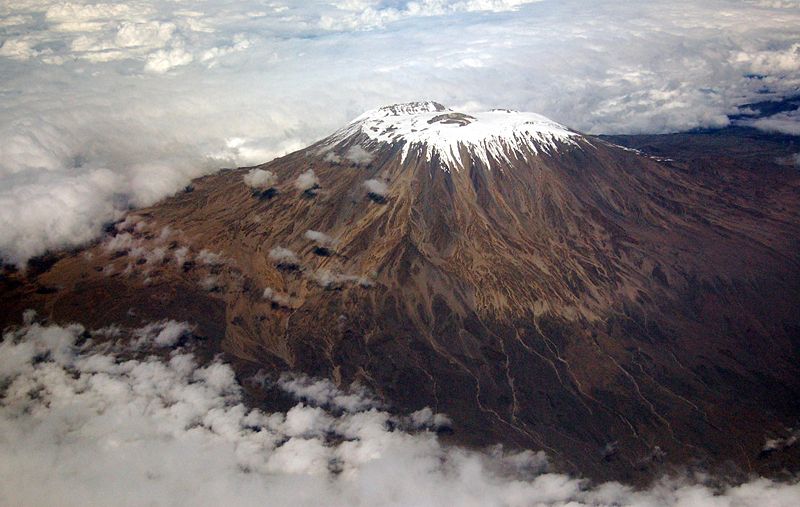 Kilma’njaro, captured out the window of a flight from Dar es Salaam. Photo by Paul Schaffner.

He said, while the food itself is simple, even outside of the orphanage, it remains utterly craveable. There’s an old Tanzanian saying that states “Little by little, a little becomes a lot.”

And so it is with the food. Even when there is a little, if it is good and the supply keeps coming, it fills the heart and belly to capacity. 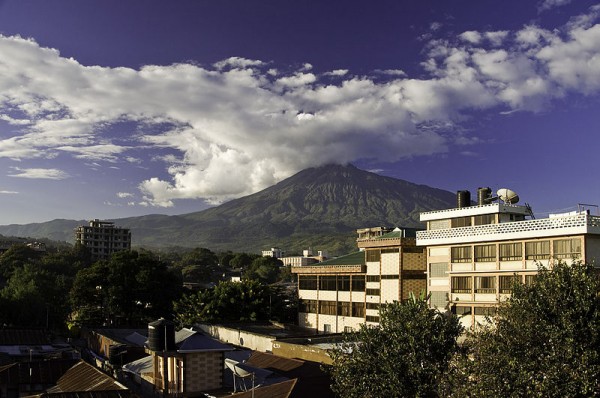 The first food Jonathan mentioned was ugali, the white ball made of cooked corn, cassava, millet or sorghum grain. He said, like in many African countries, Tanzanians use bits of ugali to scoop up sauces and stews. The combination is both filling and satisfying. 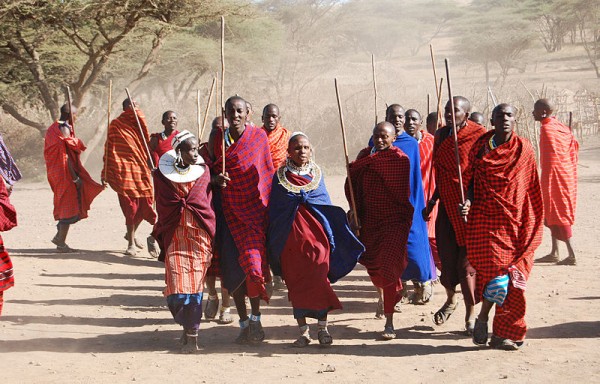 Traditional Dance welcoming us into a Ngorongoro Maasai Village / The Maasai are a Nilotic [Nile Valley] ethnic group of semi-nomadic people located in Kenya and northern Tanzania. Photo by Harvey Barrison.

One of his most favorite dishes is called Kisamvu, which just means cassava leaves [Recipe]. The finely chopped greens are cooked with an assortment of chopped veggies, peanut butter, and a splash of coconut milk. Another fun dish is called Irio  [Recipe], which just means “mashed” – typically a blend of mashed potatoes, corn, and peas. 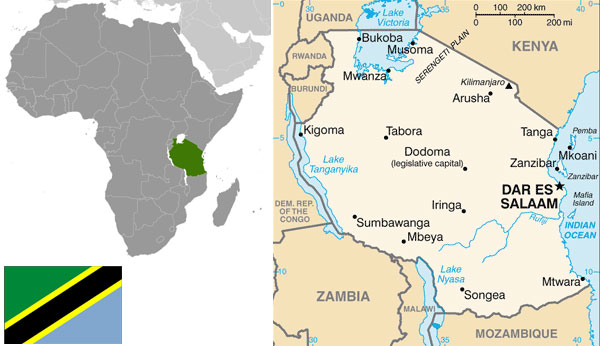 Have you ever been to eastern Africa, or even Tanzania?

I’m curious – do you see yourself hiking to the top of Mount Kilimanjaro  or would you rather go fishing at one of the lakes?

I’ve heard the mountain is incredibly taxing, both physically and mentally.