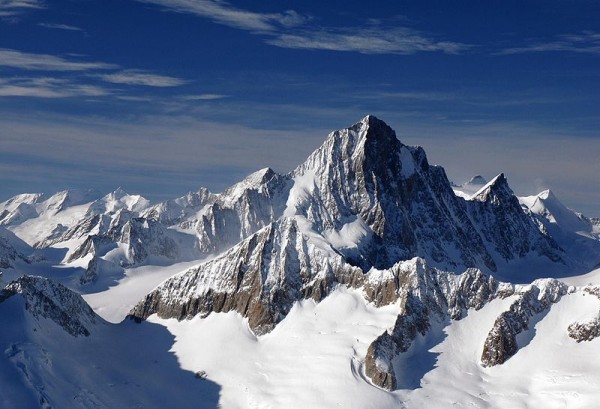 The thing I remember most about Switzerland was skiing in the Alps. I remember, because I came ridiculously close to dying. I was a novice, skiing on a slope at least one level beyond my own . It was late afternoon and the snow that had melted slightly in the warm noonday sun had now begun to refreeze and harden.

Suddenly, my skis caught in the ice and I could no longer get them to behave. Instead of turning with the rest of the skiers, I continued straight, towards a beautiful overlook. Beyond was the blue sky and a several hundred foot drop.

The rounded edge of the overlook, which was only protected by a billowing piece of orange plastic netting, sped closer and closer. My skies continued to reject my inputs. I had a choice to face: throw myself down or go down.

All the way down. 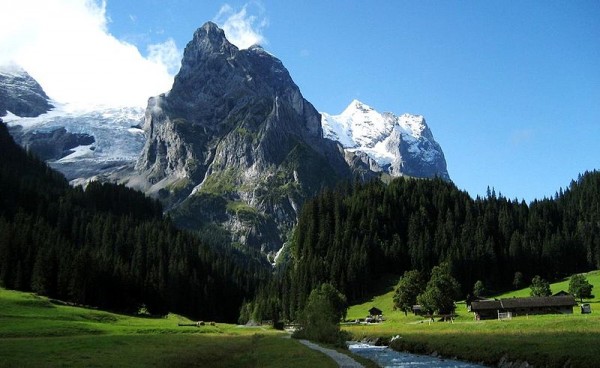 So I threw myself backwards. The force of my descent caused my giant red and pink ski coat to fly up. The ice scraped along my back, leaving cuts and scratches that would take two weeks to completely heal.

My body, still propelled by the downhill thrust of my skies just moments earlier, continued to slide, right up to the edge of the barrier.

Just as the snow bent towards the cliff, I stopped.

I didn’t get up right away, but lay there, staring at the darkening sky, listening to more experienced skiers continue their descent with light swishing sounds.

The Swiss Alps, my friends, are no joke.

Perhaps that’s why the Swiss love cheese so much. What other food can withstand the drama of the alps, what else can comfort a person after a near death experience?

There’s Fondue, a blend of good cheeses melted with wine… and hunks of bread dipped in it [Recipe]. Yes, please. 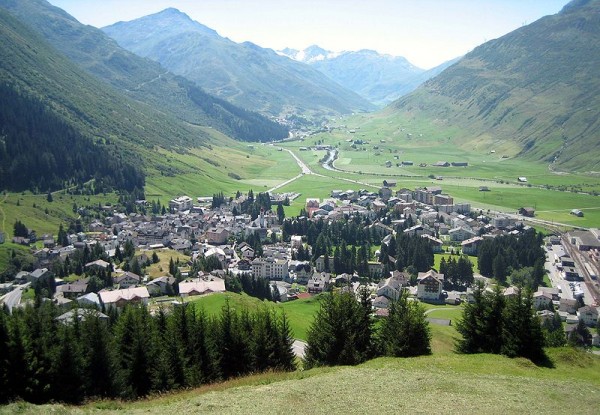 There’s Raclette, which is my personal favorite – a combination of stinky cheese (the kind that might make a child run from a room giggling) melted and slid over hunks of potato.

And then there’s their version of Macaroni and Cheese (Älplermagronen), which also includes hunks of potato and onion.

Think you’re off the hook in the summer? Think again. Try their apple and cheese salad, which is tossed in a mayo based dressing rather like coleslaw.

But, seriously, that’s not all the Swiss eat. They are known for their chocolate, but did you know they also make darn fine carrot cakes [Recipe]?

More on this soon.

P.S. I’m curious: what Swiss food do you like? 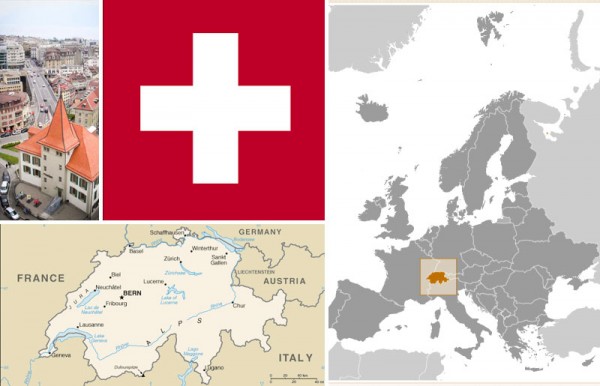 Maps and flag of Switzerland, plus photo of the Mudac Museum for Contemporary Applied Arts in Lausanne. All courtesy of the CIA World Factbook.