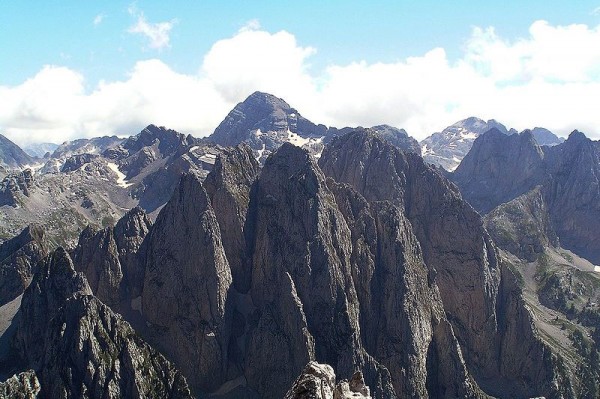 This week we’re eating Montenegro – where the mountains reach right up, into the clouds, like giant forks. By all appearances, they hold up the very sky herself. And then there are Montenegro’s lakes which sparkle like eternal springtime. With beauty that has even captured National Geographic’s attention for their coveted magazine cover photo, Montenegro is at once rugged and disarmingly serene.

Funny that the country means “Black Mountain,” a name which sounds straight out of Lord of the Rings, because as far as I can tell, there’s nothing even a little sinister about her beauty.

This eastern European country is home to an array of comforting dishes which will seem Yugoslavian (thanks to being part of Yugoslavia), as well as a little Italian, somewhat Hungarian, a tad Turkish, a bit Asian, and – of course – very, very Montenegrin. 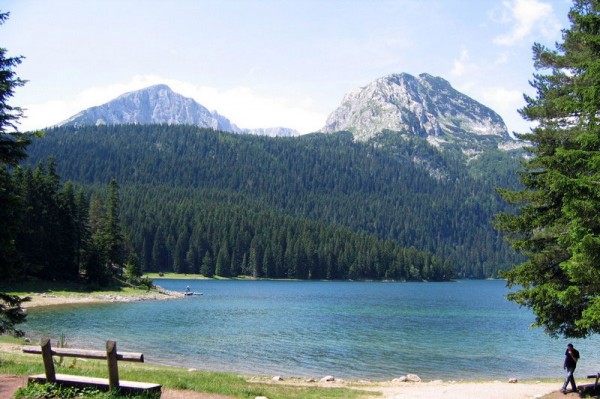 One dish that I didn’t expect to see on the list of specialties was Buckwheat pasta (a.k.a. soba noodles in Japan) tossed with feta and olive oil [Recipe]. In fact, I had never realized buckwheat noodles were enjoyed much beyond Asia. Despite my surprise, this dish is definitely a part of the culture, although sometimes whole wheat pasta is substituted and, on the shore, squid ink noodles might take preference. 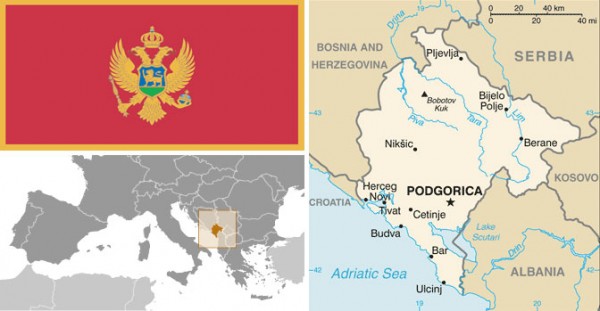 Like many eastern European countries, the people of Montenegro enjoy their dinner in crepes and pancakes. In a throwback to the early days of this Adventure, when we cooked Albania, I even ran across lamb baked in yogurt.. a fine, tangy way to enjoy what can be otherwise gamy meat. 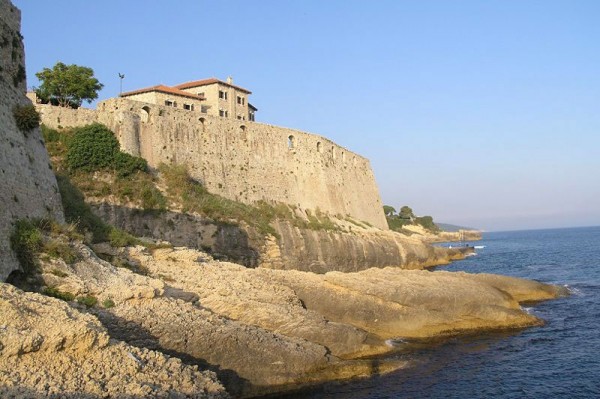 For those wishing for a stunning escape from the ordinary, Montenegro can deliver in scenery as well as in food.

If you need me, I’ll be daydreaming in the shadow of the beautiful, black mountains today.

Won’t you join me?