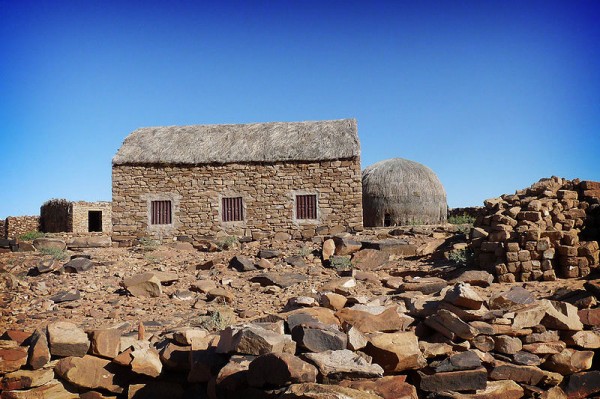 It’s been raining in Tulsa for the last 24 hours. I am surrounded by a constant drip drop, dreaming of dryness. How often I find myself pulled away from the beauty of what I have to what I wish I had. It is in this state of insatiable hunger that I begin the week’s work.  It is in this mood that Mauritania enters my line of vision.

Ah, Mauritania – how little I knew about you until this moment. This imposing hunk of land flanks northwest Africa and stretches from barmy ocean to windswept desert. 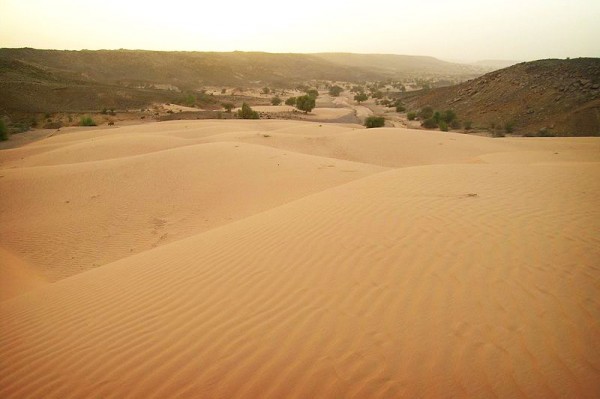 Exactly what I need, it would seem. The best of both worlds – wet and dry. Perhaps, I think to myself, I could join her population of ever-wandering nomads, and live a life of contentment, constantly stimulated by new sights – new places.

And then there’s the food.

This place is serious. After all, camel is reputedly the most popular meat in the country, followed by lamb. Camel’s milk, naturally, is sipped to stay hydrated and nourished in the scorching desert.

In those dusty sands, mostly to the north, there lives people who dine much like the people of nearby Morocco.  Lamb [Recipe] and couscous  [Recipe] are the dishes du jour, often sweetened with dried fruits such as dates, raisins, figs. Yogurt is popular to make drinks, sauces, and tangy side dishes.

To the south, where waters ebb and flow by the Senegal River, fishing takes precedence – anything from grilled fish to dried fish make an appearance. When fish is off the menu, Chicken Yassa is often on. This dish is influenced from Senegal and is a rich stew with chicken, onion and vegetables. 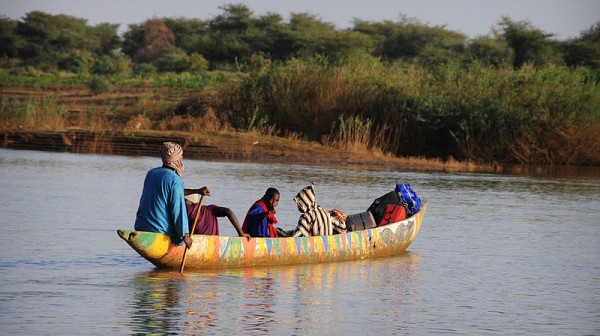 The Senegal River somewhere between Mauritania and Senegal. Photo by Jacques Taberlet

No matter where you live (or wander), much of the population takes time to sip tea, hyper sweet and intensely minty [Recipe]. This is typical of most of north Africa. In this part of the world, the ritual of making the tea is as important as drinking it. It’s a matter of slowing down to enjoy each other – not to worry about the potential next “great” thing.

What’s the closest you’ve been to Mauritania (either physically, or via stove top travel munchies)?