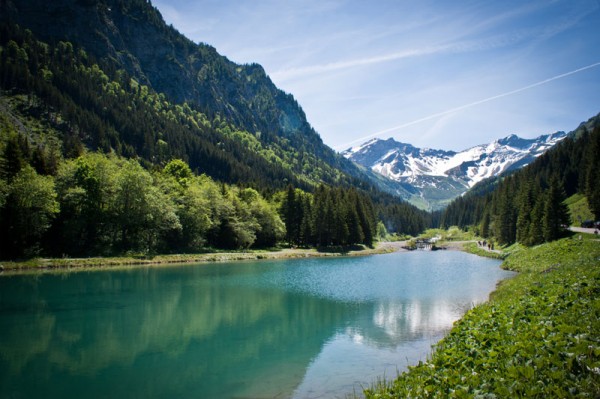 What’s 16 miles away from you right now? The grocery store? Your favorite museum? Perhaps the beach you like to splash around in during the summer? What about your mother’s house? Or the mountains? Now imagine this: Liechtenstein is exactly 16 miles long (and 4 miles wide). No more, no less. You could cross the entire country in the time it takes you to go to that special place.

She’s teeny weeny and, yet, there are still five other countries in the world smaller than her. 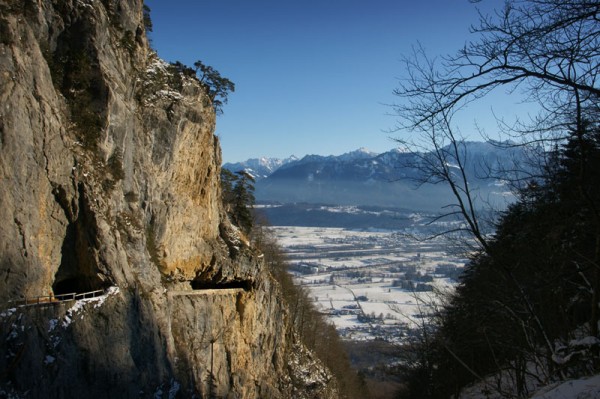 It almost goes without saying that she’s not easy to find. Tucked away in the Alps, between Switzerland and Austria, very few maps write out her name (there usually isn’t room). I had to zoom in 3 times to even see her on google. This, of course, led to a small panic attack when I thought that perhaps I’d dreamed Liechtenstein really existed.

Take it from me, she’s real. You just have to zoom in a little. 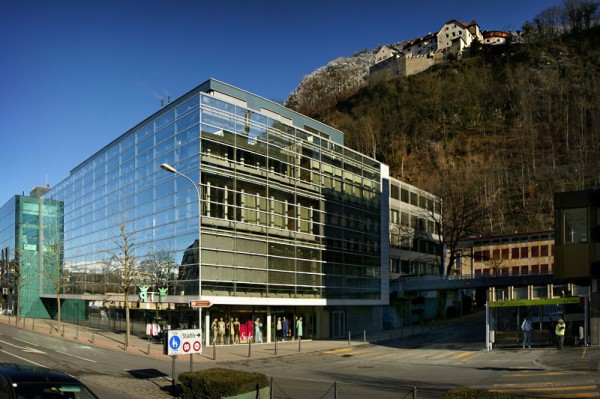 Once you take a closer look, you’ll also find her 30,000 people have amazing food. It’s hearty, stick-to-your-ribs mountain food, very similar to neighboring Switzerland and Austria. Cheesy Käsknöpfle, their answer to spaetzle is practically the national dish. Served with caramelized onion and a side of applesauce [Recipe], any skier would be content chomping on a bowl of these noodles [recipe].

For meat, you might enjoy Schnitzel, the pounded, breaded cutlet so popular in the region. We made some when we cooked Austria [recipe], although I have to admit my version wasn’t nearly as delicate as the original – I could have hammered the meat much, much thinner. It’s an art, it would seem. They might serve it with Ribel, a semolina porridge made with plenty of rich butter and creamy milk.

Then there’s all the pastries, streudels, and breads. The most interesting is the King’s Cake [Recipe], served about this time of year for epiphany, or little Christmas… despite the name, there’s nothing cakey about it. While simply a ring of rich rolls seasoned with raisins and citrus zest – the real fun comes in seeing who finds the hidden almond. The lucky winner gets to be King for the day, complete with the honorary crown. 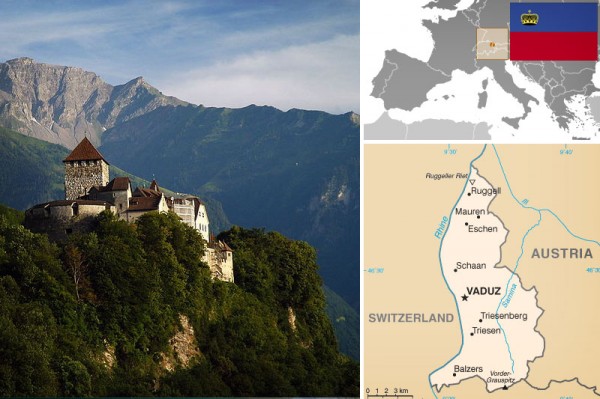 So that’s it – this week we’re in the luscious mountains of Liechtenstein – a place where, paradoxically, there’s more registered businesses than people – eating their hearty food. I’m totally into it.

P.S. Are you a good speller? Liechtenstein will give you a run for a money. I misspelled it approximately 5,000 times before I (finally) got it right. Yikes.