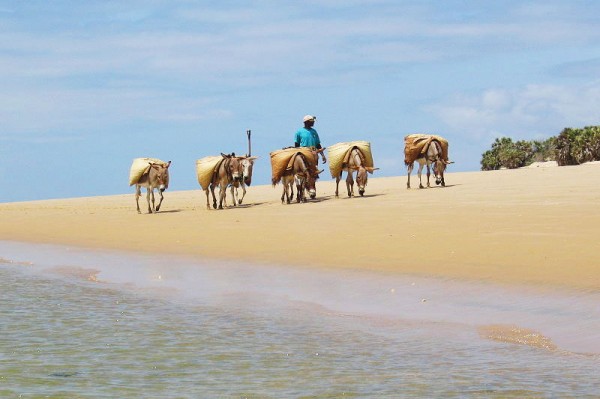 Just the other morning a very nice gentleman emailed me. In beautiful English he explains that he is from Kenya and – hurrah- he would like to help me with my Kenyan Global Table.

His email was complete with a four page document of recipes, photos, and details about the food of his beloved homeland.

He was simply sharing his passion – his patriotism.

But, still, his beautiful email put a smile on my face just when I needed it most. How wonderful to receive first-hand accounts of food from far-away lands.

And what glories I learned about the food of Kenya – an East African country which boasts some of the earliest traces of our species in the form of a boy’s skeleton from more than 1.5 million years ago. This boy, known as Turkana boy, actually is not quite human (what struck me most was his lack of chin and low brow). Awesome.

Anyway, between the warm coastline, the grassy interior, and snow-capped mountains, Kenya certainly boasts a diverse landscape with an assortment of fascinating food. 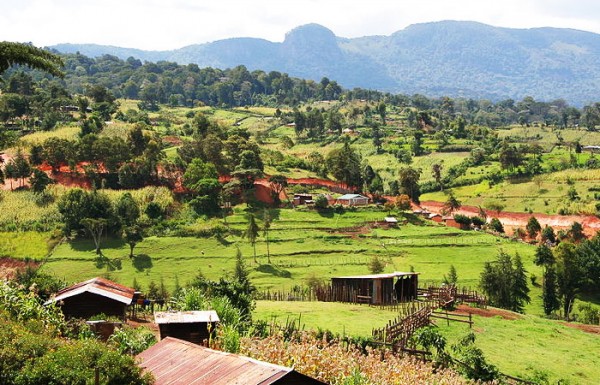 Most meals are served with either ugali or chapati  [Recipe]. Ugali is a cornmeal paste, cooked into a stiff mound and chapati is an Indian flatbread. Both can be used to scoop up food as silverware is not traditionally used in rural areas. Instead food is scooped up with the right hand.

As for the meals themselves, you’ll find stewed meat [Recipe] – like goat, lamb, and beef – often very spicy and even with curry powder, thanks to India’s influence. Braised greens [Recipe] balance the meal out – such as kale, collards, and more. To make the meal stretch further, cornmeal might be added to thicken it up. A group called the Maasai people used to live off of a mixture of cow’s blood and milk, saving the meat for special occasions, however even they now consume cornmeal (ugali) and milk for the main part of their diet. 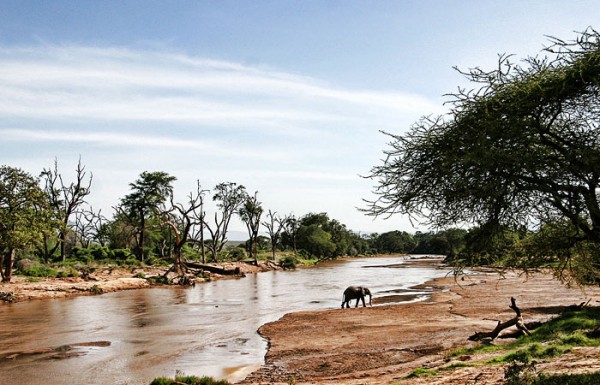 Elephant crossing a river in Kenya. Photo by Dmitri Markine.

Fish is plentiful on the coastline and often served up smoked or dried. You might enjoy it with a fresh ginger beer – not unlike the one we made for The Gambia [Recipe] which has a bit of fresh lemon juice added. Slurp, yum. They might also have tea or coffee – two of the countries greatest agricultural assets.

To cool things off, most meals end with fresh fruit – anything from mango, to banana, coconut, or baobab fruit fit the bill. 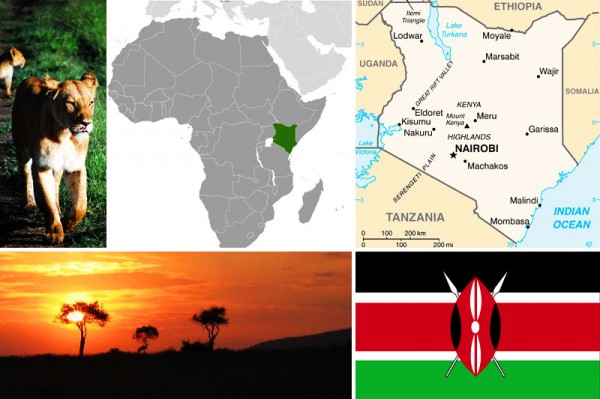 All maps, photos, and flag are courtesy of the CIA World Factbook.