I don’t think I told you. Keith’s been out of town all week so my mom’s been helping me and Ava pass the time. An extended pajama party, really. We’ve been to the water park, played with dollies, cooked, cleaned, torn apart my closets and made mounds of donations. We’ve been really busy and had tons of fun, but today I’m just counting the hours until I see my sweetie. He’ll be home at five. Tick. Tick. Tick. Is it five yet?

What are you counting down to? Help pass a little time with these fun facts (and poll) from Brunei. 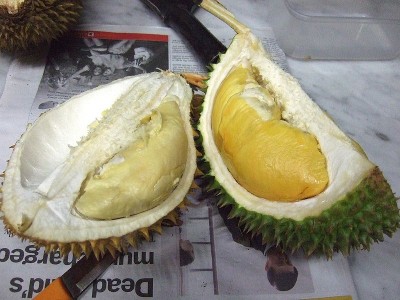 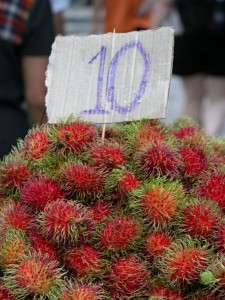