Now, say goodbye to 93% of the population.

Everyone vanishes except the people of New York State.

1. Australia is one of the world’s greatest melting pots.

Around 1/3 of this great nation is sand and wind. A literal melting pot, the scorching desert pushes almost 90% of the population to urban centers like Sidney and Melbourne where they frequent cafes, markets, and pubs.

And who are these Australians?

Nearly 25% of Australia’s population was born in the  U.K., Italy, China, Vietnam, North Africa, or the Middle East (Countries of the World, Kate Turner).

When so many diverse cultures mix in urban settings, looking for great food, the result is fusion. 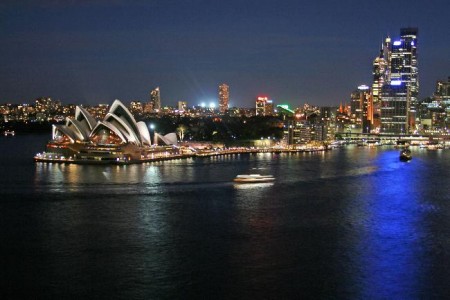 Bush Tucker is food that can be found while living off the land, in the sizzling hot Outback. Not many Australians eat off the land any more (most of them are in the city anyway), but those that DO take the time to forage can look forward to an unusual diet. 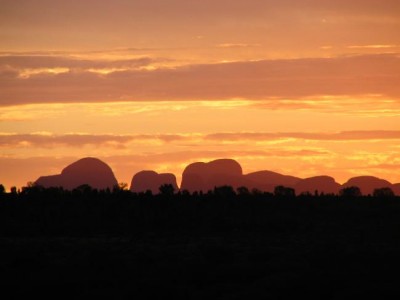 3. When in doubt, fire up the barbie!

Australians have a reputation for loving their “shrimp on the barbie.” Even Anthony Bourdain fails to reject this stereotype on his show “No Reservations.”  The barbie is a cultural phenomenon, probably because their climate generally allows for year-round barbecue. I’ve even heard it called the national past time.