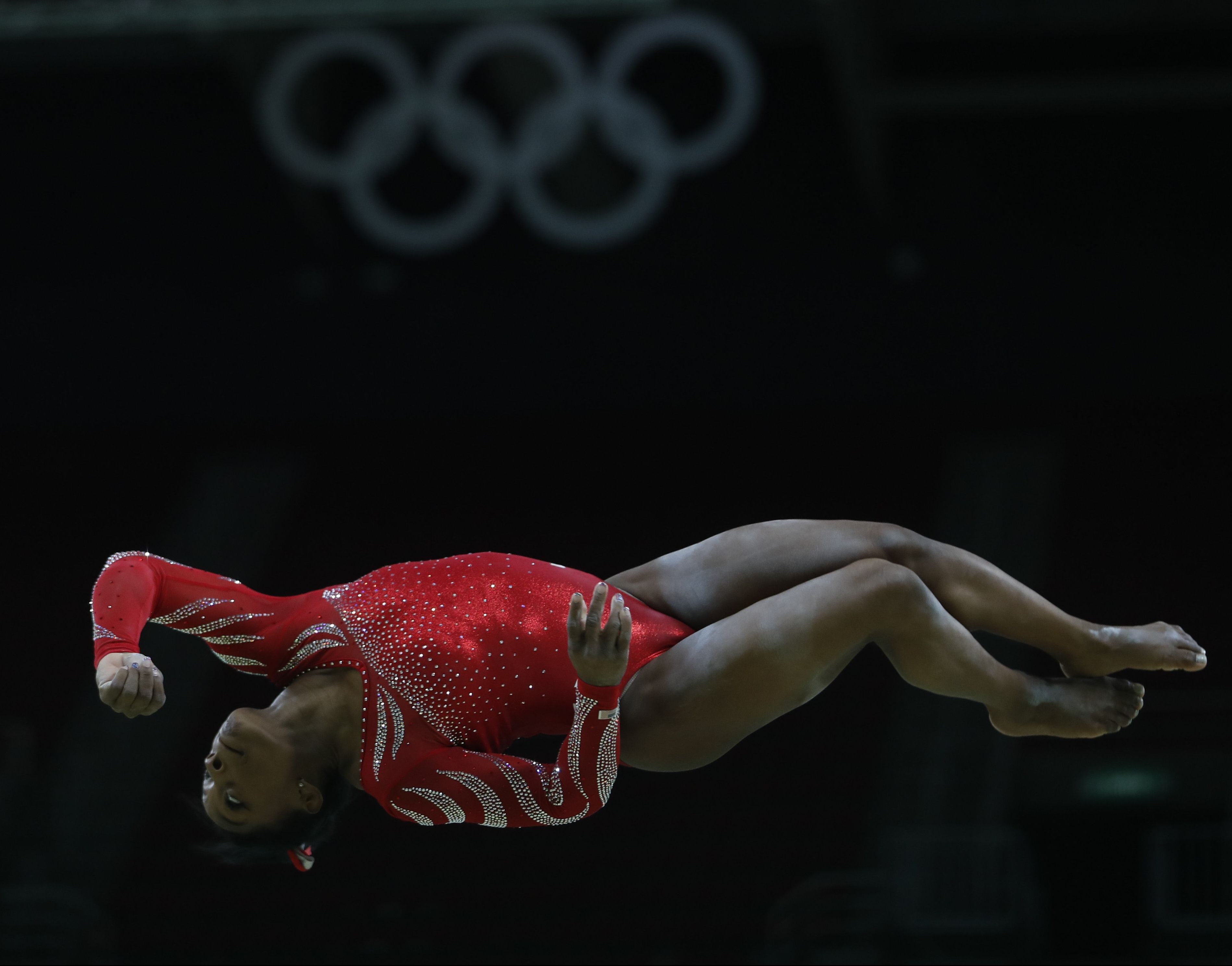 The Olympics celebrate the human form: bodies that move – blood pumping through veins, muscles twitching, brains firing. A place where gravity seems to be as awestruck as the rest of us.

Even as newscasters contextualize the athletes by their nations of origin, the games are a rare chorus in an often discordant world, its very premise a celebration of effort and victory over the latest political skirmish. John Williams, theme composer for four Olympic games, quite possibly said it best:

The Olympics are a wonderful metaphor for world cooperation, the kind of international competition that’s wholesome and healthy, an interplay between countries that represents the best in all of us. 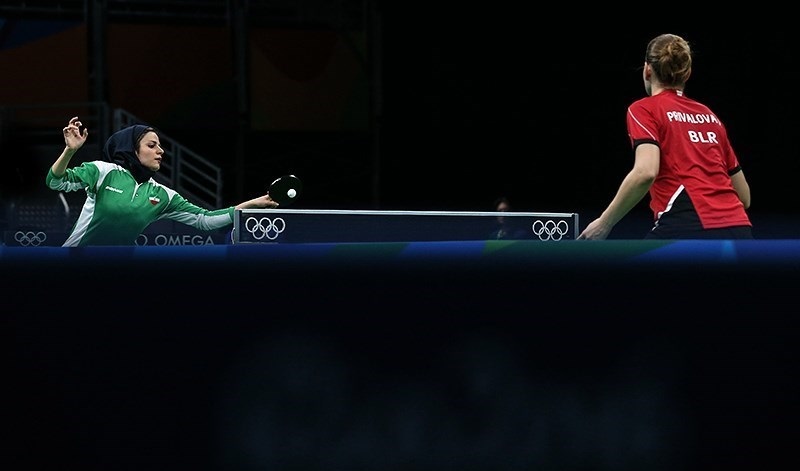 The food of Victory

As I watch the players struggle and triumph, I can’t help but consider the food that makes those heroic bodies move. Despite some athletes endorsing frosted cereals and golden arches, I know the truth about good nutrition is far more complex. Back when I used to lift weights (another, bizarro lifetime ago), there was a lot of oatmeal, fresh fruit, eggs, and leafy greens in my life.

I shopped for produce obsessively. 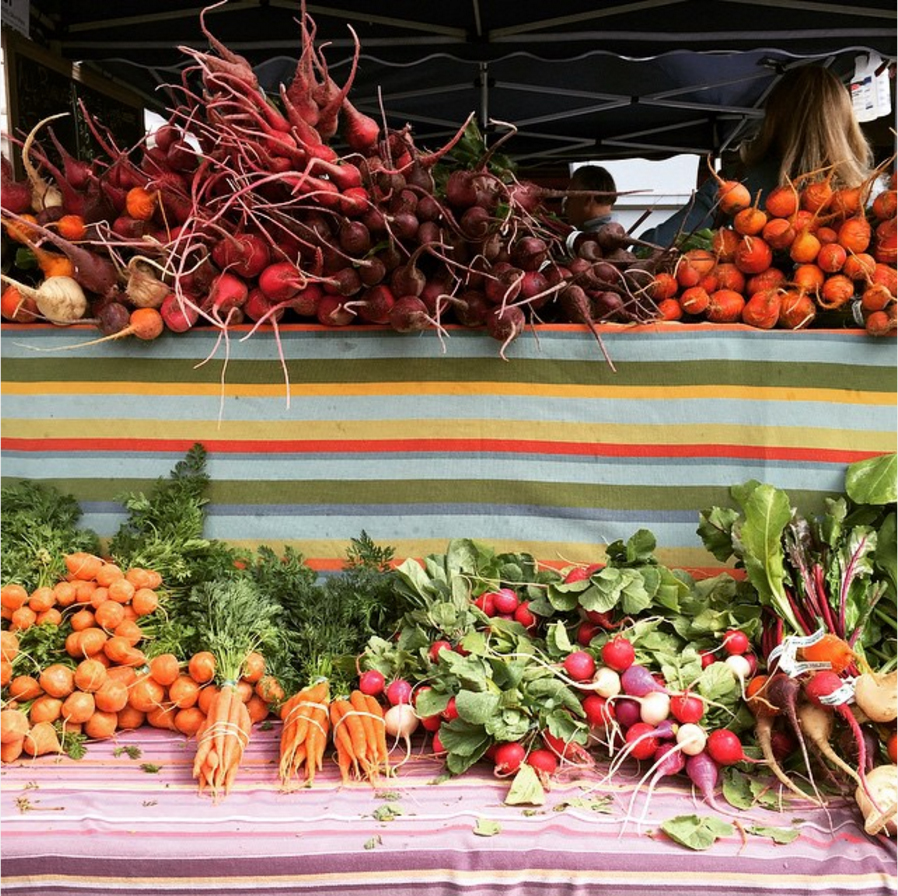 Shopping with a mind towards nutrition takes more time, energy, and money.

When any of these resources are thin, a person’s diet will be lacking – and we don’t have to be athletes to suffer the consequences.

In my career as a food writer, I try to shake up the world’s food story. Instead of focusing on poverty and war, relief efforts and famine, my goal was (and is) to unlock beloved recipes from all nations – to shine a light and honor their culinary victories. To tell the good stories. I began in February 2010 with Afghanistan and, by November 2013 I’d cooked more than 650 recipes from 195 countries, ending with Zimbabwe. Many of you have been with me since the beginning (Shoutout! Hugs and love to you!). As you know, the recipes are here, free of charge, to serve you and your families.

This collection of international recipes is another sort of victorious arena – a culinary Olympics, an edible chorus in a sometimes discordant world. 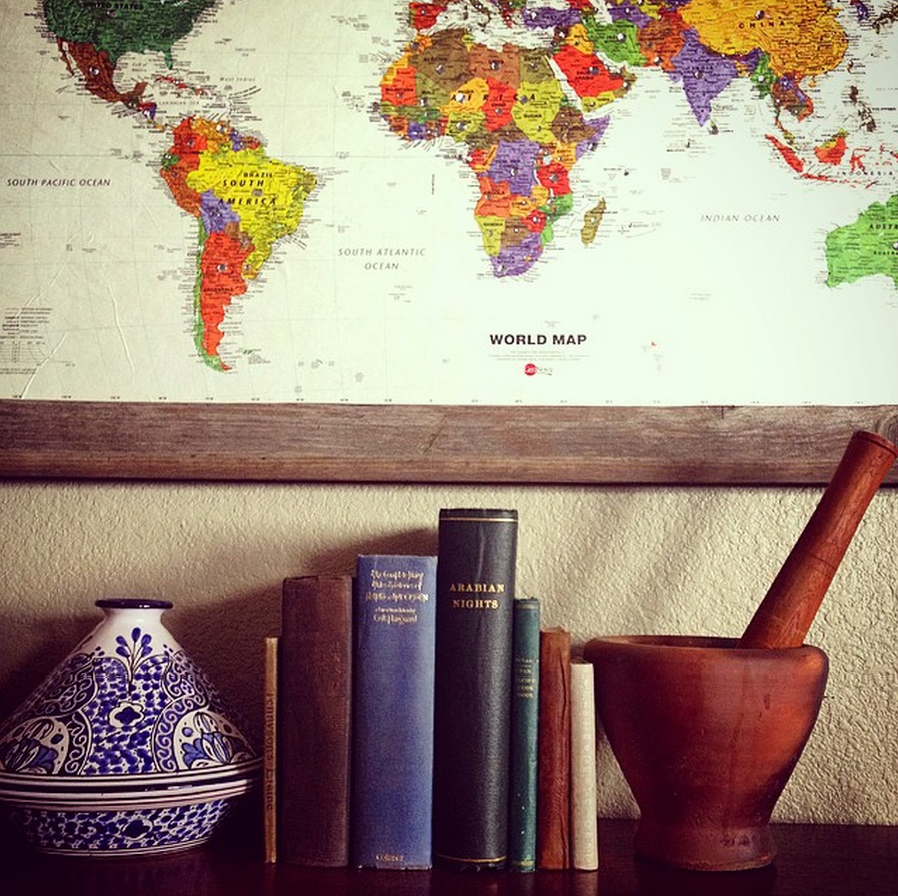 The truth is that no one can live off of victory alone. We must make a global effort to ensure that there is adequate nutrition for all. And, fact of the matter is, right now there isn’t.

We live in a world today where the state of nutrition is relevant and important to each other country. […] In a world in which each half knows what the other half does, we cannot live with hunger and malnutrition in one part of the world while people in another part are not only well nourished, but over-nourished.

But I promise the situation is not hopeless.

How can you help? 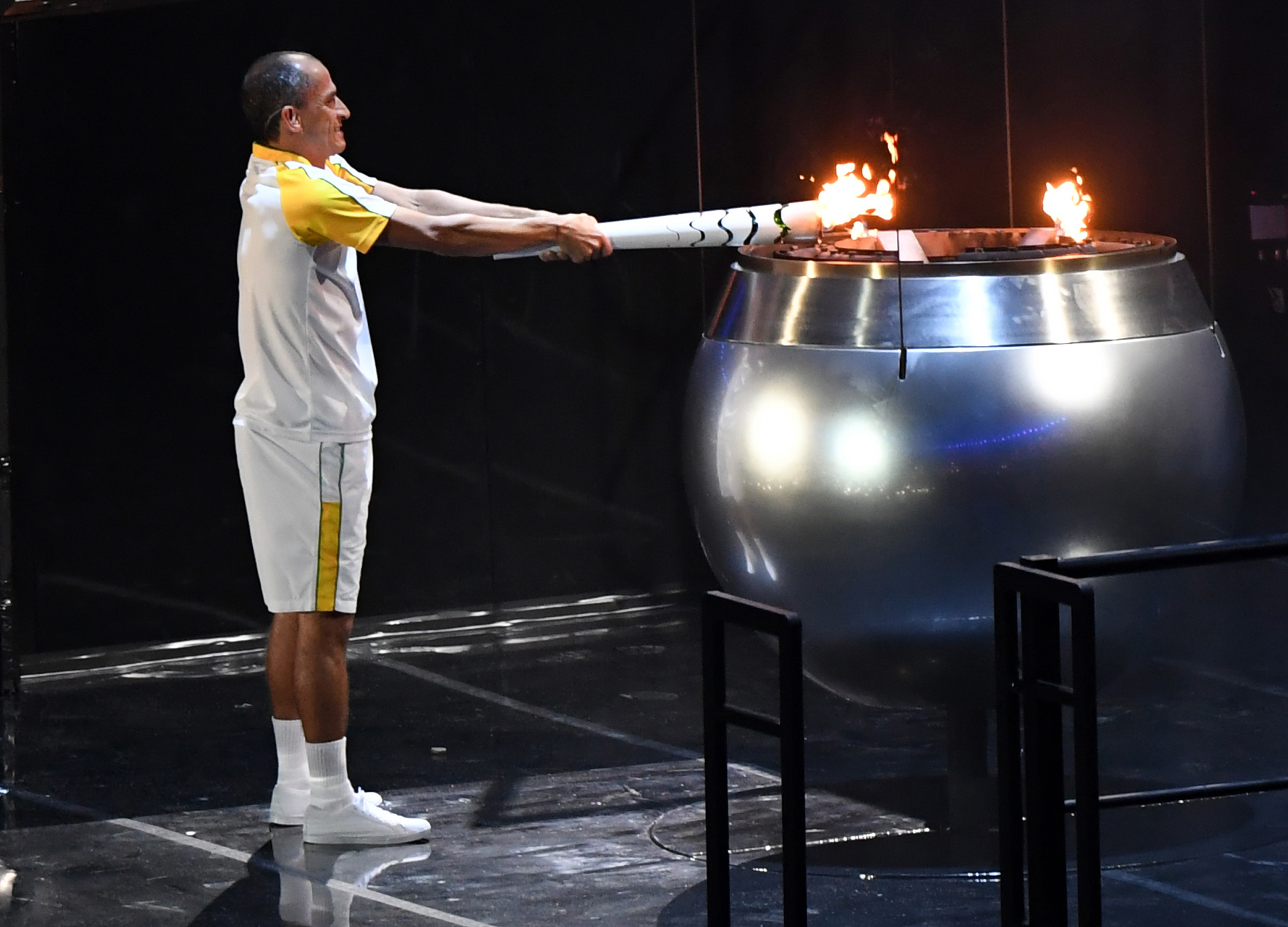 We need to light a fire under this issue.

We can start with nutrition education in our homes and schools – so we can raise a new generation of policy makers who give a darn (yes, yes, yes – lunch, snacks, after sport treats are educational opportunities!).

And then we can continue our efforts by taking part in global movements that put pressure on today’s global leaders. I’ve chosen to be a part of the #HungerFree movement to ensure good nutrition and the right start for all children in the world.

Here are two simple ways for you to get involved and make a difference while enjoying the Olympic games.

1. This Olympics, lift your voice

One voice is lost in the wind, but many voices change the world. Join in on the #Nutrition4Gold conversation as we call on world leaders to #InvestInNutrition by increasing financial investments in nutrition, scaling up interventions that are proven to work and targeting the most vulnerable, ensuring a #HungerFree future for all children!

At your next Olympics watch party, cook a healthy meal inspired by your favorite athlete’s home country and then SHARE A PHOTO using the hashtag #nutrition4gold – then get all your friends to share too!

FOR RECIPE IDEAS and a party resource kit, visit my friends at HungerFree. They’ve put together an awesome collection, as well as these 10 other reasons to host any Olympics party.

All that’s left is to begin… 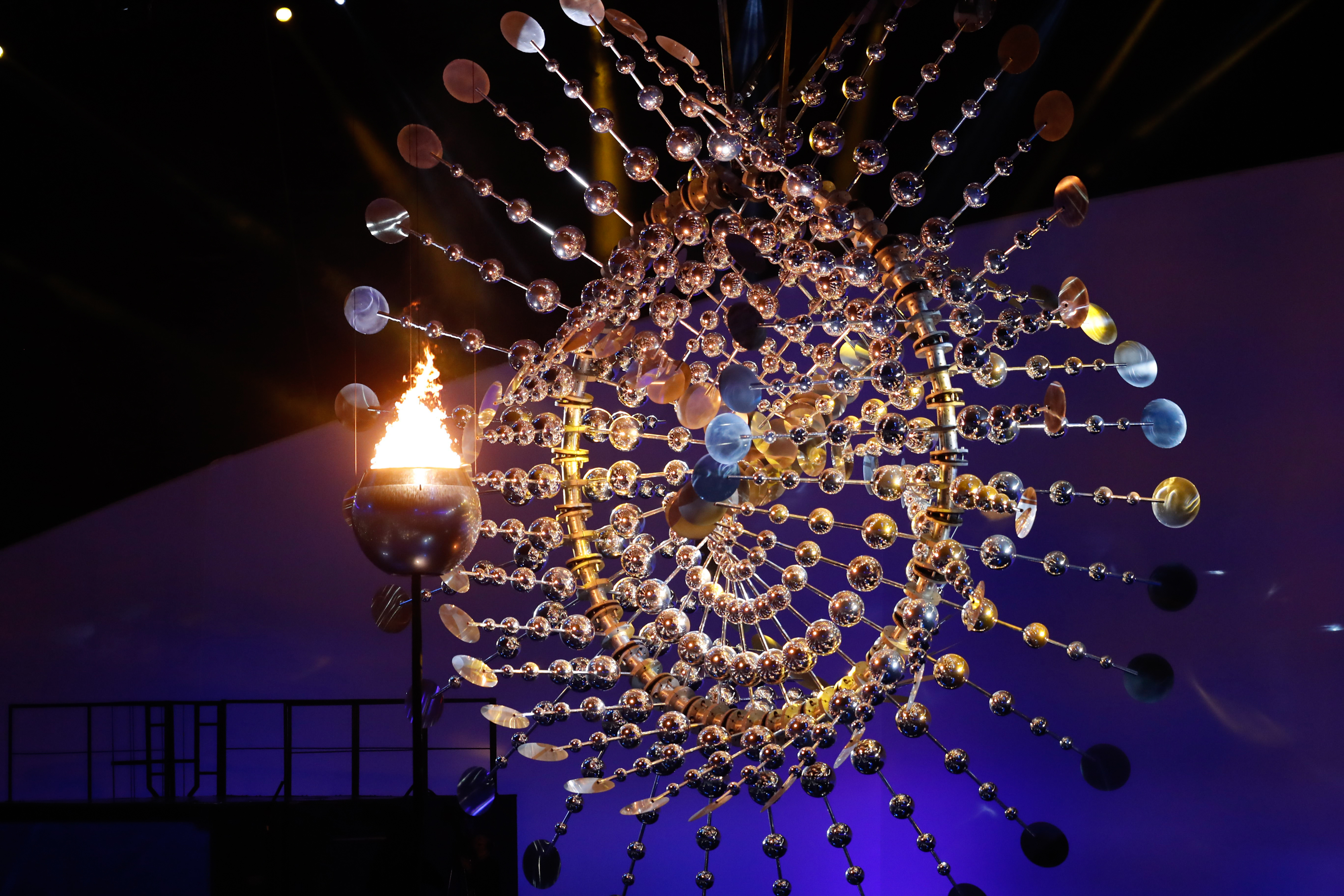 Until the next time, cheering you on with much love and good health to you and yours.