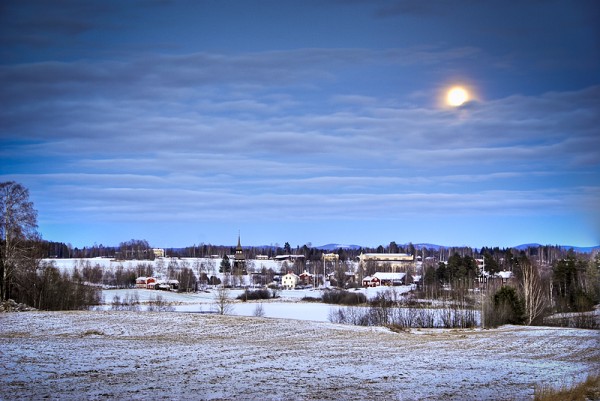 While I haven’t been to Sweden, I have dated a Swede. And that just might be everything, ever.

At least, when it comes to Swedish food.

The one thing about dating a genuine Swede, is that you might begin to think you’re in Sweden for the duration of the relationship; their national pride and is that strong.

Especially if he still lives with his mother.

And why not? This is a stunning land, full of thick, verdant forests, airy, breathtaking mountains, and the crunch of snow. With a land this grand, no wonder the appetite is whetted.

At the time Daniel and I were dating, back when we were impossibly young (18, if I remember correctly), he was, in fact living at home.

One of my first dinners at his house involved steak tartar, with a raw egg cracked over the top. Pungent horseradish gratings were piled on the side. I’m not sure I impressed anyone with my squeamish hesitation, which resulted in my complete avoidance of the tartar.

Breakfast, if I happened to be there so early, involved sliced cheese on top of buttered rye bread… rather like a mini smorgasbord. Sometimes, instead of cheese, he added salami, or a round of some other, obscure cold cut. For someone, like myself, who was used to cereal or French Toast in the morning, meat and cheese was quite the departure, especially for my sensitive nose. 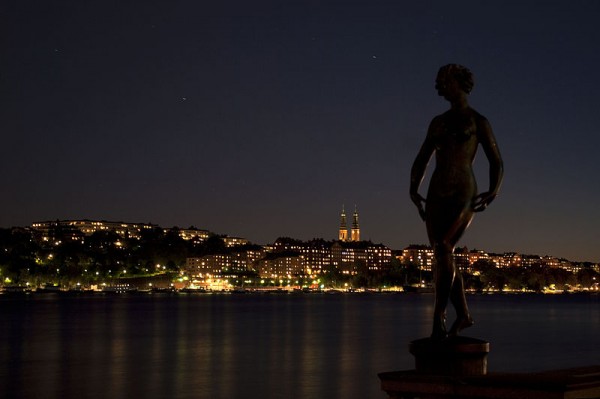 And then there was his mother’s Swedish Meatballs [Recipe]. Oh, but those meatballs still give me dreams at night. She made them sometimes for our school lunches (there were only 18 of us in the class, so mothers often took turns making lunch, instead of running a standard cafeteria). She served them in a brown sauce, with buttered egg noodles. My Swedish friend, Alex, tells me that her mother always served her meatballs with potatoes.  Either way, the key is to serve them with a healthy spoonful of Ligonberry Jam. 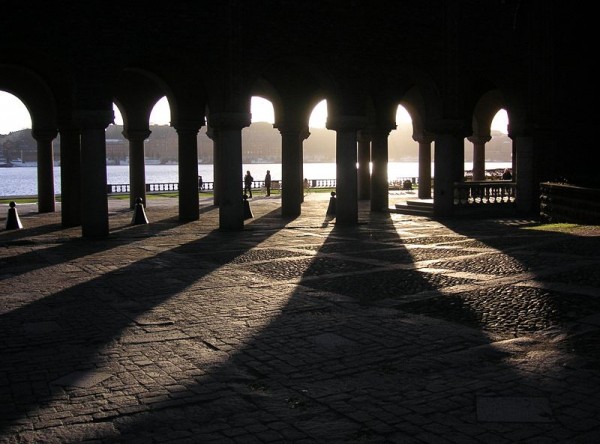 The desserts can be as simple as Swedish Crepes (which Daniel made a stack of for my birthday, and stuck candles in it), or as complicated as the beautiful princess cake [Recipe], a dessert from the 1900’s which includes marzipan, whipped cream, and raspberry jam.

There is so much more. But that is a snapshot into what I tasted, in another life, before I married my amazing husband and our beautiful daughter was born. 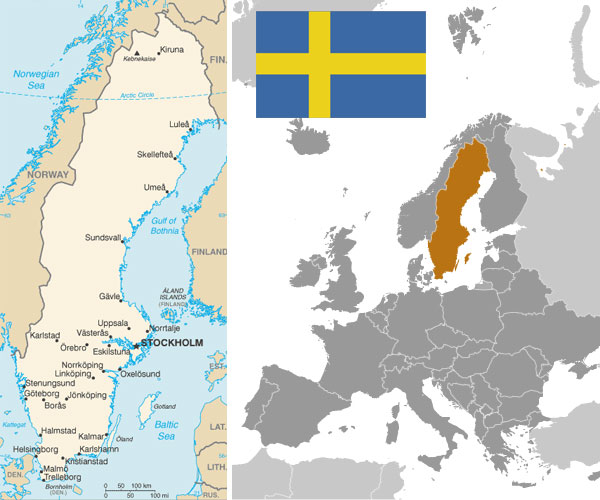 Swedish Maps and flag, courtesy of the CIA World Factbook.

P.S. Have you ever dated someone who showed you a new  culture and foods?

Did they have an easier time convincing you to try their food because you were dating?

Were  you more open?

Why or why not?

Or have you been this person for another?