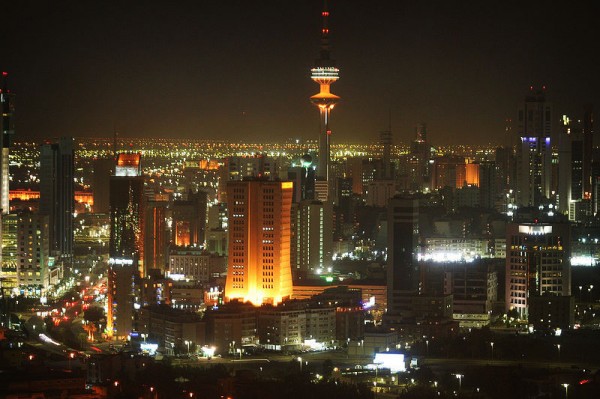 Oh my goodness do I need a vacation. I knew it had been a while when Keith told me he still had 8 days to use up this year. Whoops. Bottom line, it’s just too hard to get away right now. So, instead of packing my bags, I read about Kuwait. I looked at the photos, flipped through recipes and began to daydream myself to the other side of the world.

Kuwait: on this tiny, sandy country by the sea you’ll find a bouquet of influences. While now rather urban and glimmering, the area was settled after 1700 by nomadic tribes who shifted from a desert lifestyle to a life dominated by the nearby water. Thanks certainly to this history the food reflects traditional Middle Eastern and Persian food, but there are also a few spin offs from their days as a British colony as well as influences from Africa and India.

I don’t know about you, but that sounds all good to me.

(If you take a look at our world map, you can explore the cuisines of nearby countries, too.) 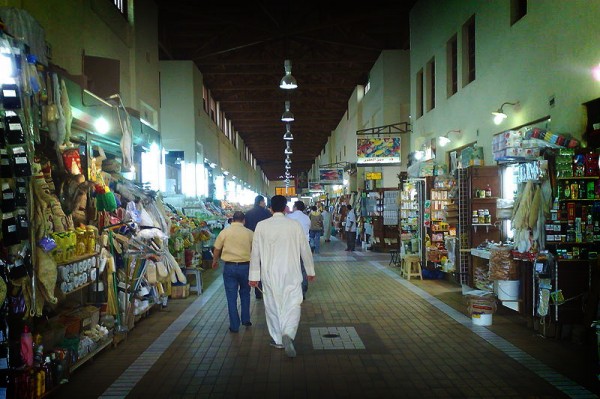 Meals include lots of fish fresh from the sea, as well as grilled, smoked and barbecued meats. Probably the most famous Kuwaiti dish is Machboos [Recipe], a large platter of rice and lamb, chicken or fish served with a homemade tomato sauce called daqqus [Recipe]. The meat is seasoned with an assortment of spices and the platter is topped with a caramelized onion garnish. I’ve seen it stewed, grilled and roasted.

The Indian influence is apparent in biryani which has firmly placed itself as a staple of the Kuwaiti diet. Also popular are additions like cardamom, cinnamon, raisins, and lentils. Lamb is everywhere and even stuffed with chicken, rice, eggs and more in a notable dish called Quozi.

All manner of cakes, pastries and fried doughs can be found, but there’s always fruit, glorious fruit. As with so many countries around the world, fruit is a common way to end a meal. Dates are particularly adored, even when mixed with tahini in a sweet and savory dip not unlike pb&j  [Recipe].

I’ll take one of everything, please.

Those are just a few tidbits about the food of Kuwait. What are your favorite foods from the area? 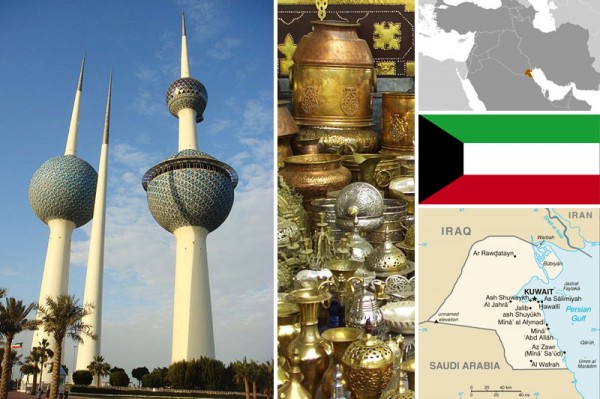