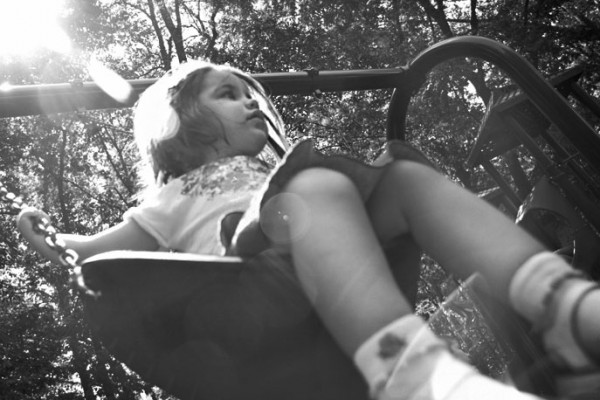 A long day of play makes for a very tired toddler.

“Look Ava,” I said, “You can pick up the meat with your bread – it’s called chaaa-paaa-teeee.”

Then, without blinking, she screwed her face up tight and cried.

Then she threw her head back and tried to squirm out of her high chair.

“Watch how mamma does,” I continued, trying to stay upbeat.

I tore a piece of the still warm chapati and used it to pinch a small piece of meat between my fingers.

Trying to look nonchalant, I offered it to her.

“No!” she wailed. I popped it into my mouth and offered her some plain stewed beef instead. She continued to wail without stopping until her little face was beet red. Keith went and shut the windows.

On his way back, he scooped her up and gave her a bear hug. Then they sat together, in his seat. Thank goodness. She loves sitting in his lap when she’s tired. On napless days it’s often the only way she’ll eat.

But even on his lap, Ava had no interest in using the chapati like silverware. She clung with serious determination to her little spoon and fork, only eating a sliver of a meal – and really only when Keith would feed her. 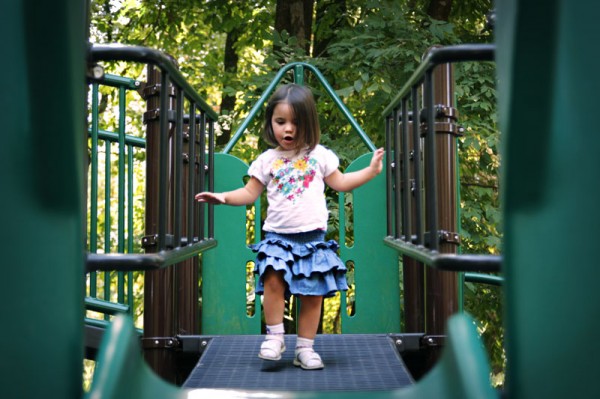 And that’s when she surprised me.

We were eating a brothy chicken and wild rice soup that I’d whipped up from chicken bones and all the random veggies I found lurking in my refrigerator. A real hodge-podge dinner. I passed around a bowl filled with pieces of naan to fancy it up.

The room fell silent as we happily scooped and slurped, dunked, and spooned. I looked up to see how Ava was doing, only to find that she had the rather thick naan between her fingers, trying to “pick up” the soup.

As her little hand worked to get a piece of chicken, she looked over at me, seeking affirmation that she was doing a good job.

For the most part she just got the bread soggy – although there was a stray grain or two of rice stuck to it when she brought the prize to her lips. Still, I could not be more proud. I gave her an encouraging “hurrah” and Keith and I exchanged proud looks. She smiled and went for it again. No tears in sight.

Unless you count the ones pooling up in my eyes.

Yeah. Those little lessons we think our kids ignore?

They sink in eventually. 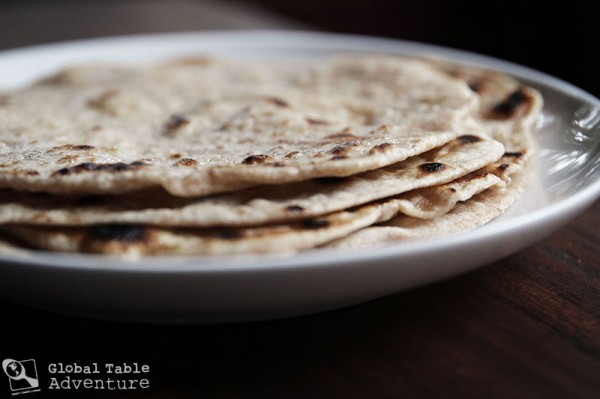 Piled high, warm, and buttery – this is a terrific flatbread. Since I chose to make this with the flour I had on hand, this was also seriously convenient even for a weeknight.

You do have to treat this carefully to keep the bread soft – keep it covered and be sure to use plenty of ghee or butter. Next time I’ll try atta flour to compare results. 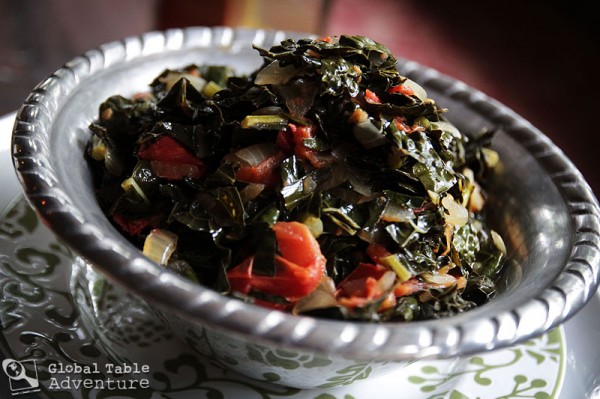 Everything. Much to my family’s chagrin I want to eat this again ASAP. So simple, yet so nourishing.

While everyone managed a few polite nibbles, I was the only one in the family who was into the Kale (I ate half of it for lunch the day I made it). It’s funny because if it’s in soup they’ll both eat it without  question. It must be a texture thing. 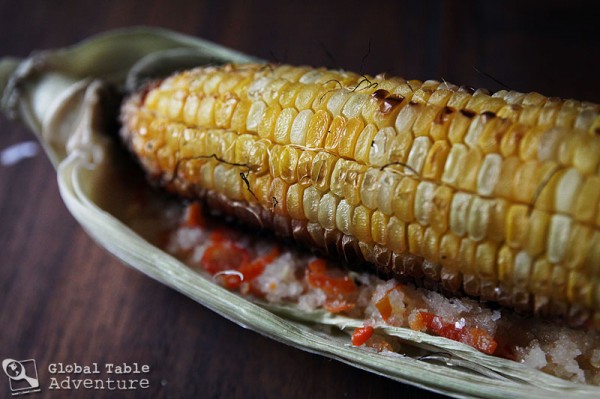 Everything! Salty, spicy, and lime-tastic. This is so much more interesting than just putting butter on corn. You can make it as spicy (or not) as you’d like. Keith really ate this one up.

I was nervous about serving so much salt and heat to Ava, so she got a piece of corn rubbed in lime juice – not bad, but not quite the full effect. 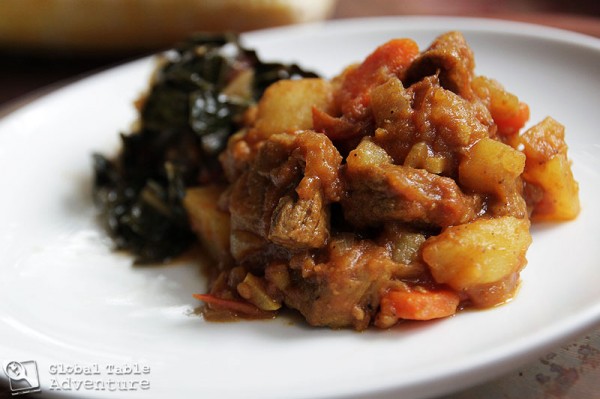 I’ve been so hungry lately – I’m not sure if it’s the change in seasons or my metabolism (I’m trying to work out more), but this stew did a great job of filling my belly. The flavor is mostly curry with some heat from the hot paprika – great for a fall day. Mr Picky even liked it. Plus, it tastes just as good the next day.

The ingredients do get very soft from the long, slow simmer. I rather liked it, but I could see where some people might have issues with the soft texture.

Note: I called the Kale “salad” because Ava loves salad. I hoped it would convince her to try it. High tech parenting, right?