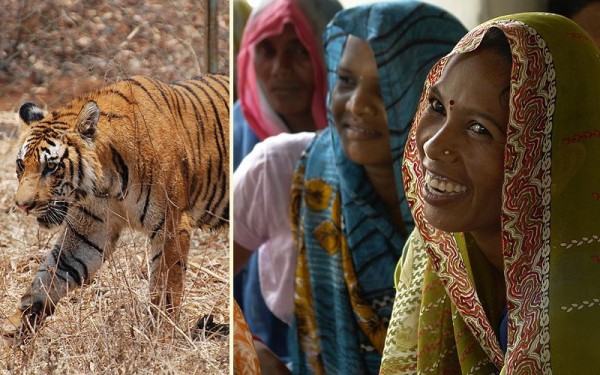 Need a smile? Want to stretch it from ear to ear? Spin the globe and point your finger. Dream of going wherever your finger lands – then go. Just promise me this – when you get there, try the Indian food. Chances are good that they’ll have some. From England to Guyana, Fiji to the United States – Indian food has made it’s way around the globe.  And not just Tikka Masala, the famed “butter chicken” dish from North India, but an entire arsenal of delicious treats.

Here’s the deal. If the food of India was categorized on one menu, you’d have at least four sections. Each of those sections would be further subdivided with even more regional specialties (via 28 states and 7 territories). And the menu would be about ten thousand pages. Bottom line? India is huge. She’s a prism of cultural and religious diversity. She’s a haven of deliciousness. My advice? When in doubt, order it all. 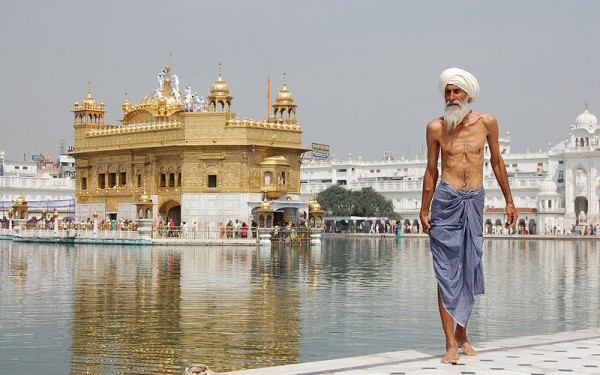 After a ritual bath in Amritsar, India. Photo by Paul Rudd

While there’s no way to cover it all, here’s a cheat sheet:

The food of north India is the most famous food – it’s where you’ll find Tikka Masala, Saag Paneer [recipe](mustard greens or spinach with homemade cheese [recipe]), garam masala spice blends [recipe], and naan [recipe]. The terrain is often rough – host to the tallest mountain range in the world, the Himalayas, broken up by valleys and plains.

The food of east India has a great deal of mustard seed and oil in it – thanks to favorable growing conditions for this golden crop. Dishes are fire-hot and quite similar to Bengali food (Bangladesh lies right in the middle of eastern India), favoring the use of ponch phoron seasoning. There’s also loads of fish, especially near the coastline. Here is a quick link to the Bengali week (with recipes) here on the blog to give you a little taste (try not to be too impressed with my early blog photography).

West India is mostly vegetarian, and strict vegetarians at that. Some cultures in West India do not even eat garlic, onions 0r potatoes because they grow below the earth. Instead, they use asafetida, a plant resin, to season dishes with a funky, yummy flavor. West India is also known for peanuts and their delicious masala chai (tea) [recipe] – spiced, sweet, and milky.

There’s no way to generalize about Indian food. We could spend the entire 195 weeks on India alone. One thing is for sure, though – India is largely vegetarian. The food displays a great love for squashes, beans, spinach, eggplants, and tomatoes. Lentils abound in dhal curries, and many foods are cooked with ghee (clarified butter). They are known for deft use of spices, including cardamom, turmeric, ginger, cumin, and more. You’ll find hot chili peppers and spice blends that amp up dinner in curries and chutneys until diners sweat – it’s happened to me. But you’ll also find a happy assortment of creamy, cool treats – like the mango lassi, kulfi (Indian frozen treat) [recipe], sweet chutneys, and cucumber mint raitas. When there’s fire, there’s also cool.

If you’d like to learn more about Indian cuisine, there are several great books on the market. Complete Book of Indian Cooking by Suneeta Vaswani shares recipes organized into the four regions and gives a detailed overview of each in the beginning of her book. Some of her recipes are traditional and some have been updated for modern palates. As someone new to the cuisine, I found her book very helpful. As a bonus, the book is soft cover which is my absolute favorite when it comes to cookbooks. 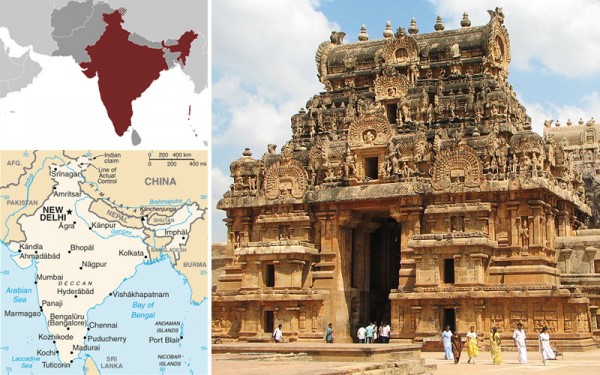