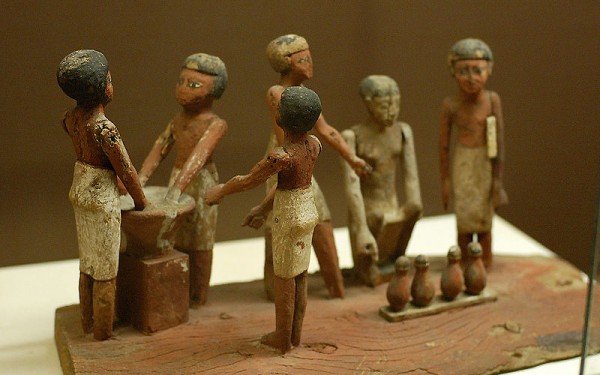 Want beer for dinner? While this might seem like an outrageous and irresponsible prospect today, from what I can tell it was a possibility in ancient Egypt. So grab your passport, as we dig up a few fun facts about Egyptian beer.

Special thanks to Laura Kelley from Silk Road Gourmet. Portions of this post were informed by her fascinating article Hail Cleopatra.