Locals call the native Belizean iguana “Bamboo Chicken.” Considered a delicacy, the meat is stewed and served with white rice, vegetables, and fried plantains. The iguana egg is also enjoyed as a special food.

Dügü (Feeding of the dead)

Dügü is a Garifuna feast held to appease dead spirits and bring healing to the living. Families gather together to celebrate and show respect to the spirits of their ancestors.

Over 20 types of mangoes grow in Belize with such favorites as Julie, Number Eleven, Slippery, Bellyfull, Blue and Hairy mango. 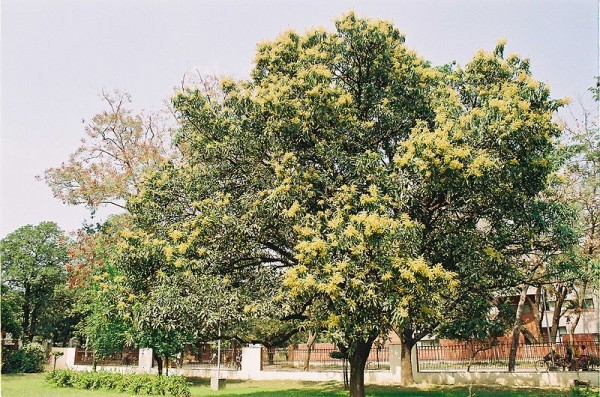 The Maya, a prevalent indigenous culture in Belize, perceived their universe to be quadripartite. They thought the earth was four-sided, like a crocodile or turtle, and floated in primordial sea.

Feel sick after a night of partying? Try cow-foot soup. Made with cow’s hoof that has been stewed and seasoned with local herbs and spices, this hearty soup is served hot with white rice cooked in coconut milk.

The capital, Belize City, was moved to Belmopan in 1970 after being directly struck (and almost completely destroyed) by two hurricanes, the 1931 hurricane and 1961’s Hurricane Hattie.

The Belizean flag is the only national banner in the world that depicts humans. They are loggers, reflecting the history of British colonization for logging.