I keep a cold house in the winter. Icicle nose cold. Sure, the frigid air makes me irritable, but usually throwing on another sweater solves that problem. Unless I am getting out of the shower, in which case I just have to grit my teeth and dry off quickly.

Well, imagine my delight when I uncovered this gem of a fact about Afghan culture:

In the depth of winter food is eaten around the sandali, the traditional form of Afghan heating. A sandali consists of a low table covered with a large duvet called a liaf which is also big enough to cover the legs of the occupants, sitting on their cushions or mattresses and supported by large pillows called balesht or poshty. Under the table is a charcoal brazier called a manqal. The charcoal has to be thoroughly burned previously and covered with ashes. (Afghan Food and Cookery, Helen Saberi)

What a cozy atmosphere! 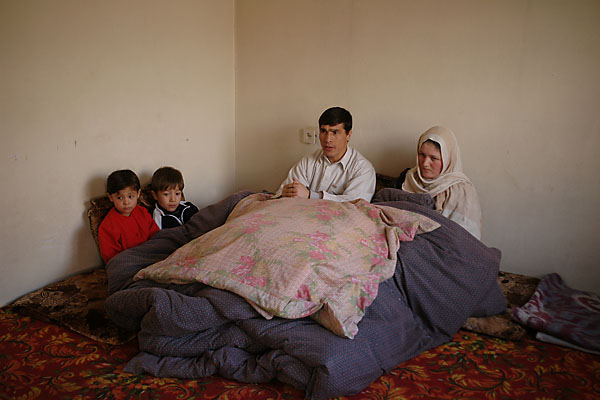 An Afghan Sandali without food.

A few items of cultural significance

My next tasks are:

Check back in or subscribe to receive updates on my progress.
See you next time!