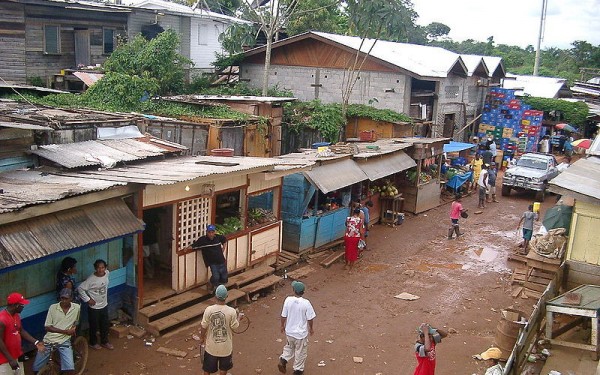 Port Kaituma, the gateway to gold mining in the remote jungles of Guyana

Welcome to Guyana – where you can eat a plate of curry [Recipe] with a side of chow mein [Recipe]. What a combination. What a melting pot. What time do we eat? Oh, and did I mention Guyana is in South America? Yep. This rugged country plates up food from halfway across the world thanks to the influence of British colonizers.

Take a stroll down her sandy shores – deep tan like crushed graham crackers – or climb the plateaus in the west; either way you’ll quickly learn why Guyana is called the land of many waters. Rivers swim across the countryside, producing spectacular waterfalls which thread through jungle, and mountain, and cloud. 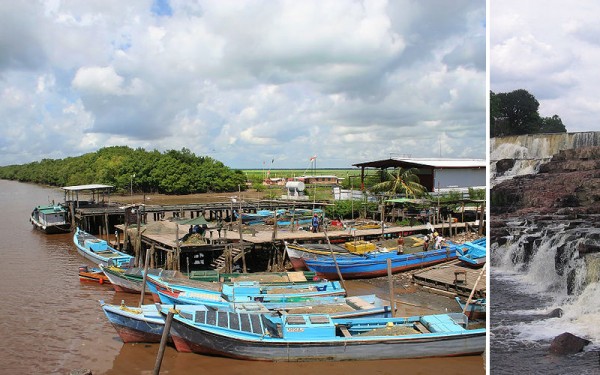 The Guyanese eat a lot more like the peoples of the Caribbean than South Americans. Case in point: their love of curry. They even season their food with the same Green Seasoning that heats up the food across the islands (a firey hot blend of habeneros, celery, garlic, onion, thyme, and more) [Recipe]. Tourists everywhere cry when they taste this stuff. In a good way. 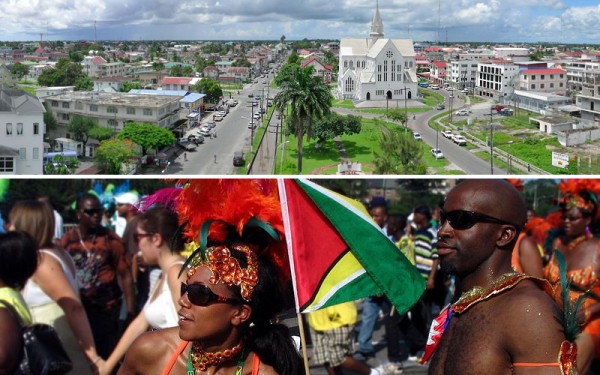 If you take a peek in Starbroek market in the captial, you’ll find over 1000 stalls with vendors displaying mouth-watering produce. For starters, Guyanese eat yucca like crazy (a.k.a. cassava). Later today I’ll be sharing a video I found all about this on twitter. Stay tuned! They even make a dark liquid out of the juices called casareep, used to season many dishes and stews, such as pepperpot. They also adore mangoes, pineapples, bananas, and other tropical fruit. Many will mash them up into smoothies or even chilled soups [Recipe]. Tasty. 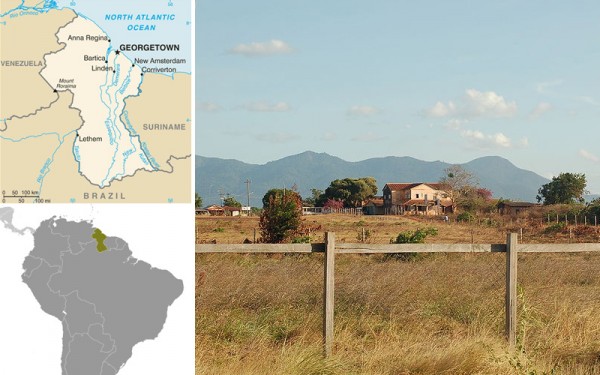